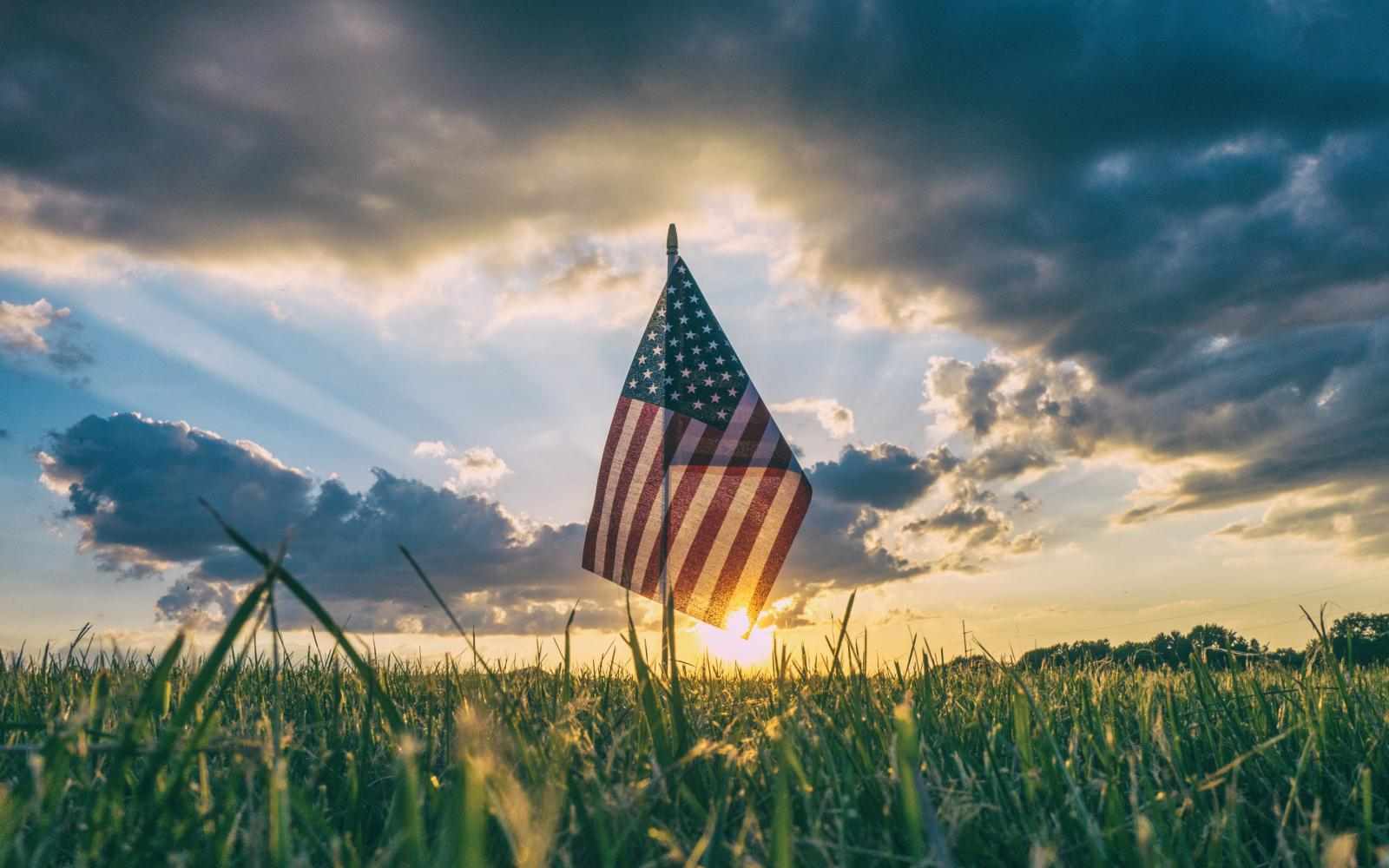 Laura joined Pioneers Post as a multimedia journalist in November 2020. She previously worked as a freelancer at the BBC World Service and was an intern with Bloomberg News. She graduated in Multimedia Journalism from the University of Salford with first class honours in July 2020. Before going into journalism, she had a 14-year career as a professional ballet dancer. Born and raised in France, she worked in Germany for four years before moving to the UK to join Scottish Ballet in 2010. She now lives in the north west of England.

Three ideas to mend US society: Ashoka Fellows on turning division into dialogue

Is the US social fracture beyond repair? The nation remains highly polarised after a hard-fought election, but there are ways of bringing Americans back together, say three leading social entrepreneurs. Speaking at last week’s Ashoka Changemaker Summit, Trabian Shorters, Casey Woods and David Bornstein shared tried-and-tested techniques for bridging divides and bringing bitter rivals back into conversation.

“Half the country is shocked that the other half could vote the way that they voted.”

So said social entrepreneur Trabian Shorters, summing up a widespread feeling since the US presidential election earlier this month. America seems more polarised than ever, and president-elect Joe Biden’s mission to bring Americans together might be harder than it looks. Where do we go from there? In a panel discussion titled “America, what’s next?”, three Fellows from Ashoka's global changemaker community shared their ideas. 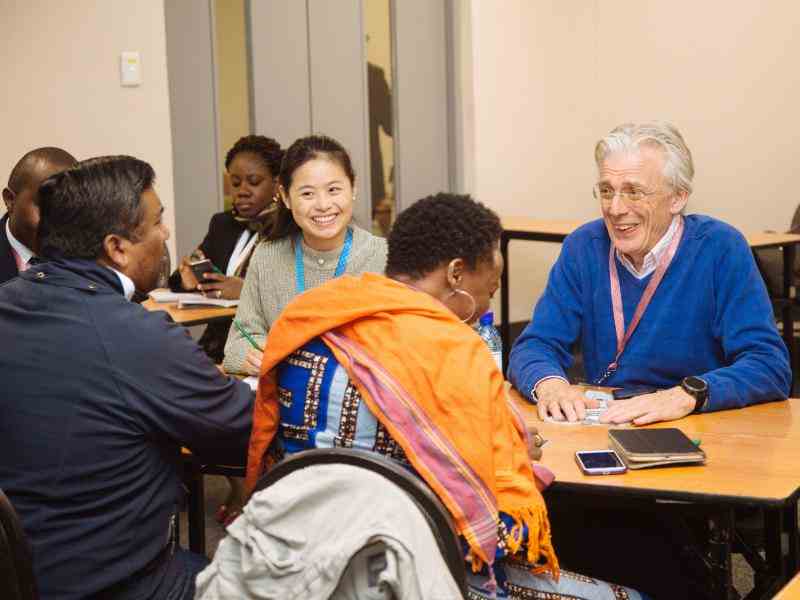 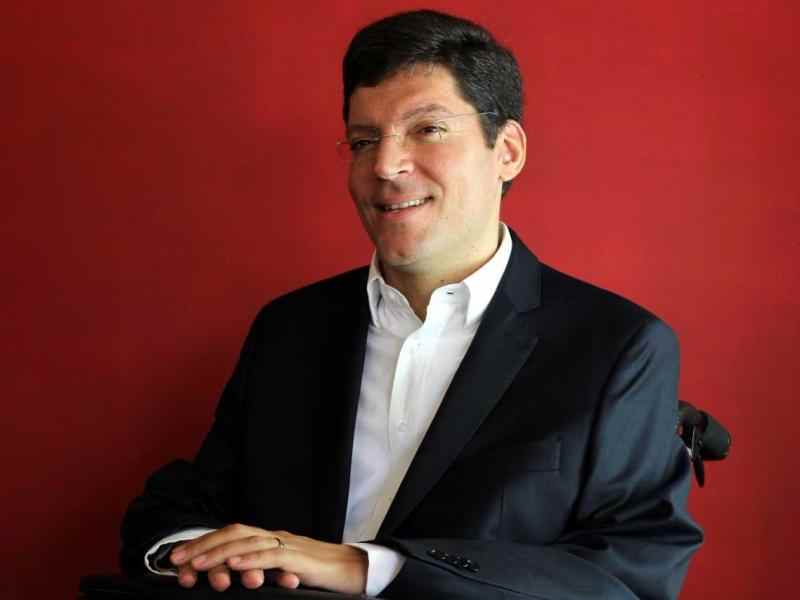 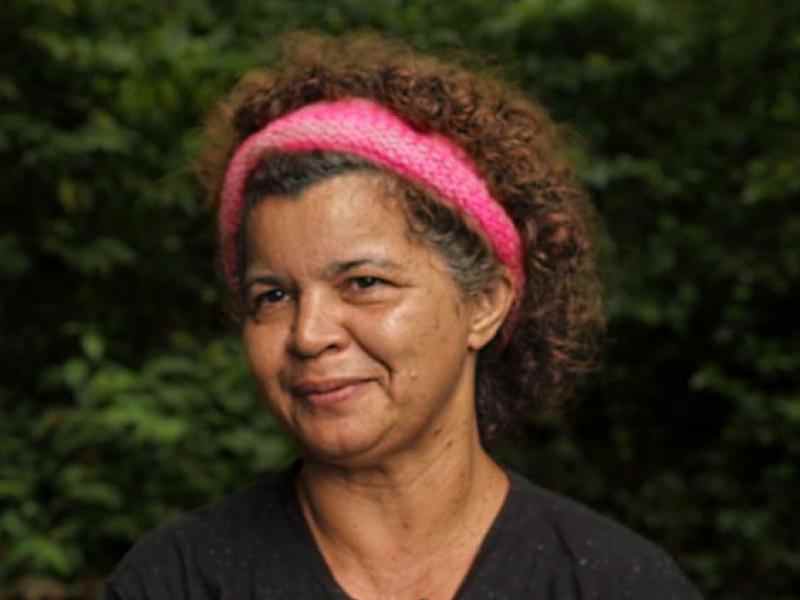