Robin Chase: leading one entrepreneurial coup after another, like Zipcar 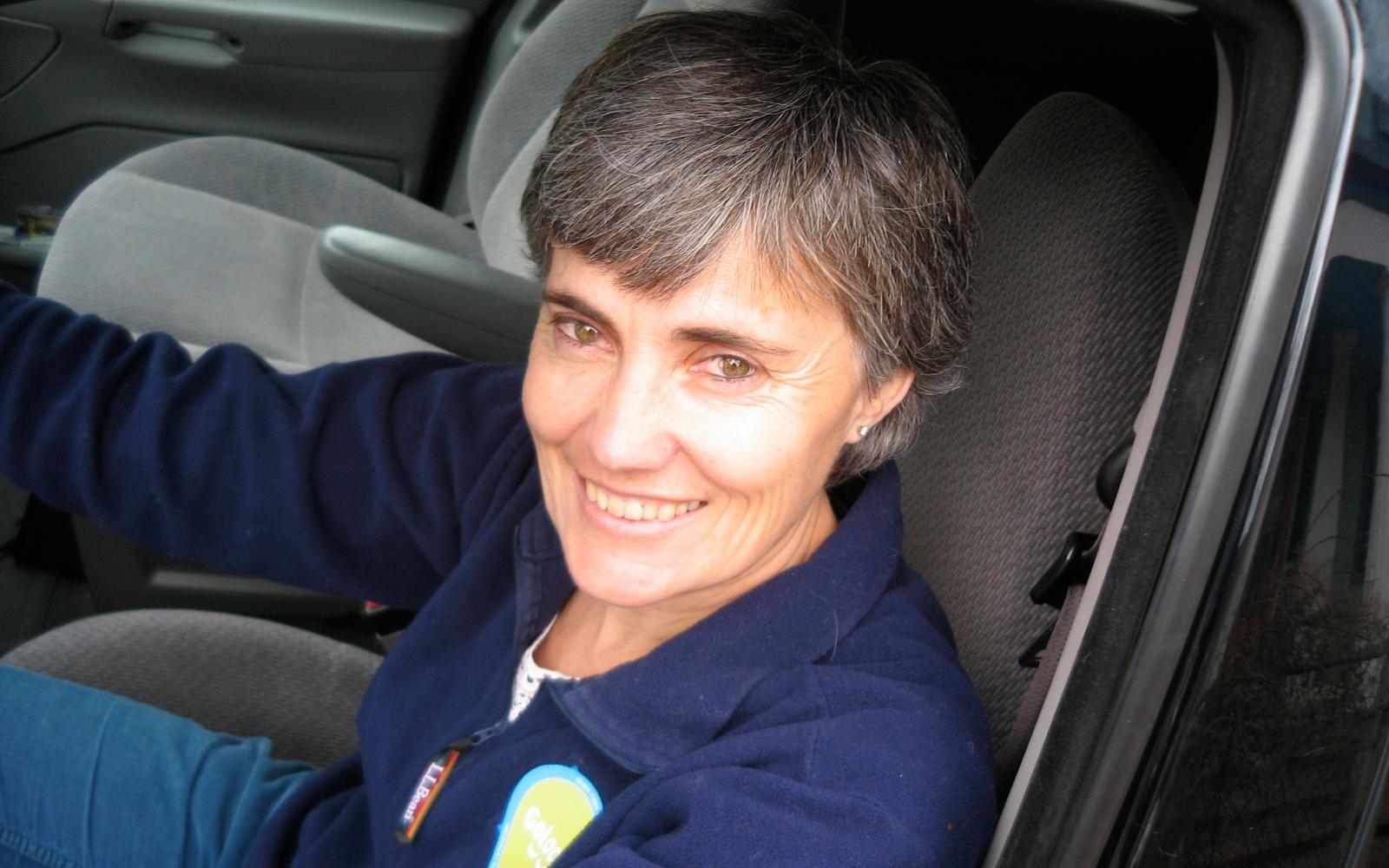 If anyone understands the profound transformation of society that is now upon us, it is Robin Chase. (See her admired book, Peers Inc.)

She not only sees it clearly; but she also, in one entrepreneurial coup after another, is putting its new architecture in place. She co-founded Zipcar and was its first CEO. Then she created and led Buzzcar. A bit like AirBnB, it allows you to rent out your idle car or truck to others.

Now she is leading Veniam, which has found a way to create city or port-wide steady wifi coverage (using both stationary and mobile routers in a mesh network). Its dramatically faster, cheaper service enables huge efficiencies in, for example, vehicle routing and rider digital access.

Where did all of this begin?

Her goal, she said, was “to make being intellectual cool.” More important, it was about women being strong, not weak. “The idea that we have brains in our heads” struck a chord, drawing others to her.

That this both gender and universal statement was important is captured in what was on the t-shirts Robin sold to roughly 10 percent of the students: “Res Cogitans” (Thinking Thing).

Robin was the one who conceived and, week after week, designed the program, the message and the marketing. She also ensured quality delivery,  showing a film and drawing out the deeper issues. Researching and inviting guests who would advance the conversation and do so skillfully, she knew how to deliver then and does now.

Robin defined herself as a Res Cogitans. And she learned that she had the power to change the world because she just had. 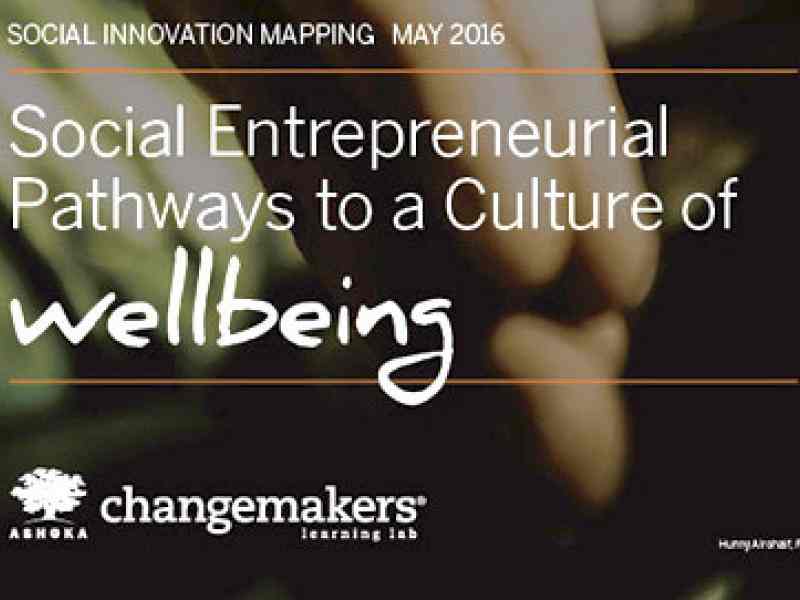 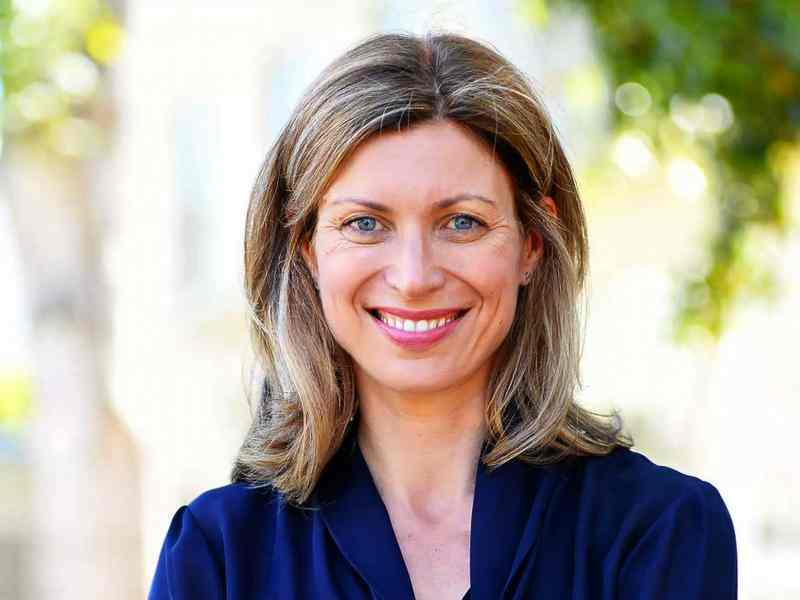 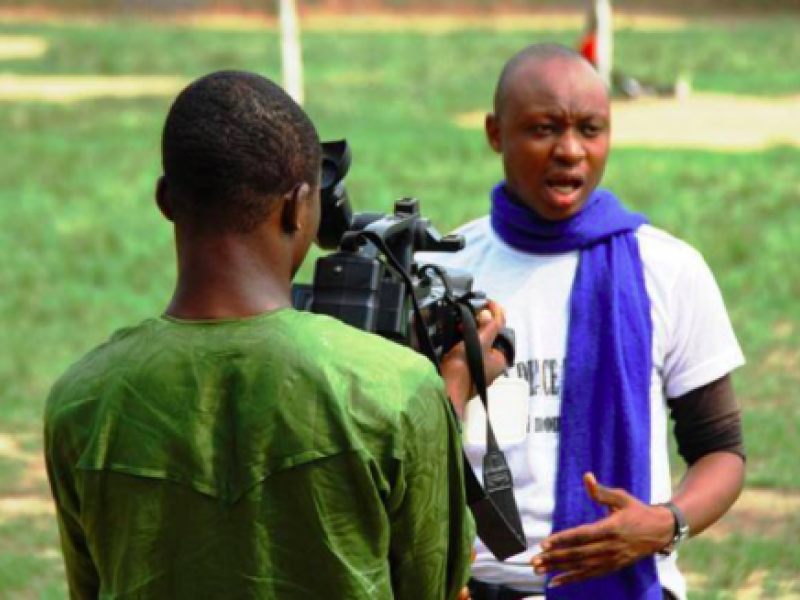