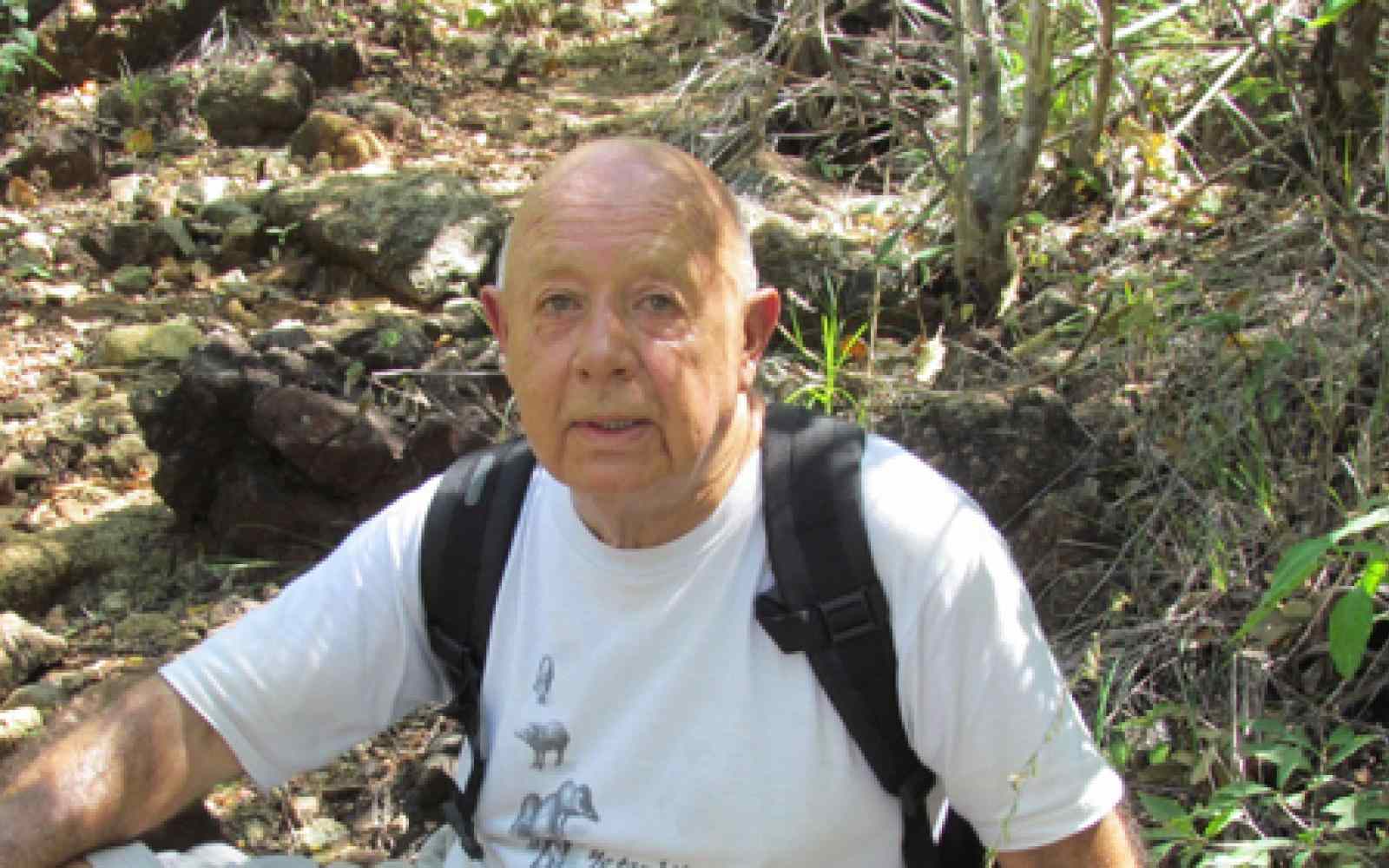 The global community of Ashoka mourns the loss of fellow Alvaro Ugalde who along with Mario Bazo is seen as the father of Costa Rica’s National Park System.

Initially, Alvaro and Mario  faced a challenge in convincing Costa Ricans that national parks were of great value to the country. With the election of Oscar Arias as President and his Nobel Peace Prize award, Costa Rica was garnering a lot of attention around the world; and the national parks became a magnet for tourists.

A lifelong environmentalist and conservationist Alvaro later founded the Nectandra Institute which helped communities adjacent to the La Balsa Watershed understand the importance of a hygienic and healthy watershed. His Institute helped the community recognize the scarcity of water and created a new culture of thinking about “water”.  Alvaro believed ecosystem education empowers local people to take responsibility for the protection and preservation of their drinking and irrigation water.

Alvaro was raised in a village inside the Costa Rican volcanic mountain range. His father was a road engineer who discussed the importance of environmental preservation with him. His upbringing and schoolyears ingrained in him principles of compassion and respect for the environment and for the people. Recognizing a love for nature at an early age, he was driven to study biology at the University of Costa Rica and later received a Master’s degree in Natural Resource Management at the University of Michigan. He also  valued the importance of spending  a year working manual labor jobs in the state of Georgia. These manual labor jobs helped him learn English, a skill that  moved him through many circles during his life, as well as provided him the opportunity to carefully explain environmental projects to conservation groups and major donors alike.

Alvaro continued to advocate for more work to guarantee the preservation of the parks to the end of his life even as development pressures and gold panners put the the park ecosystems in “danger of extinction”. A total of 166 protected areas both public and private, now protect Costa Rica’s national resources.

We offer our condolences to Alvaro’s family, friends, and community in Costa Rica. 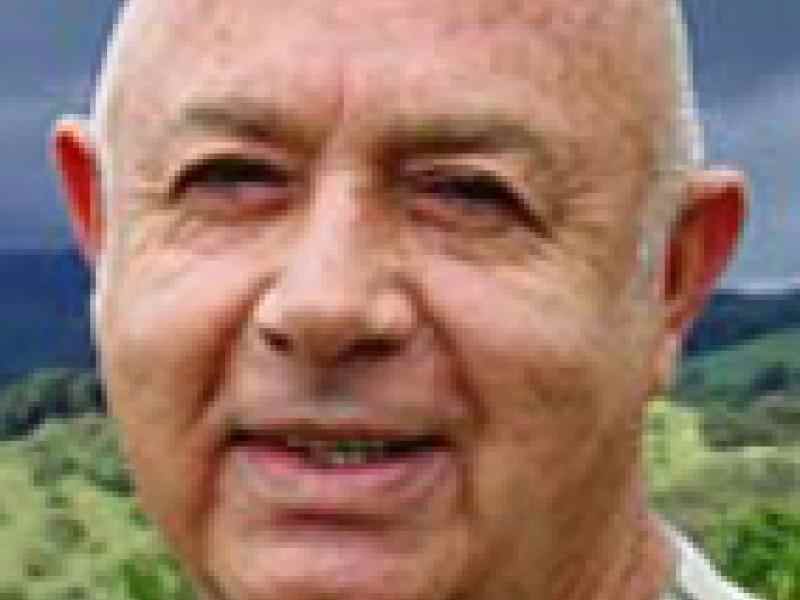 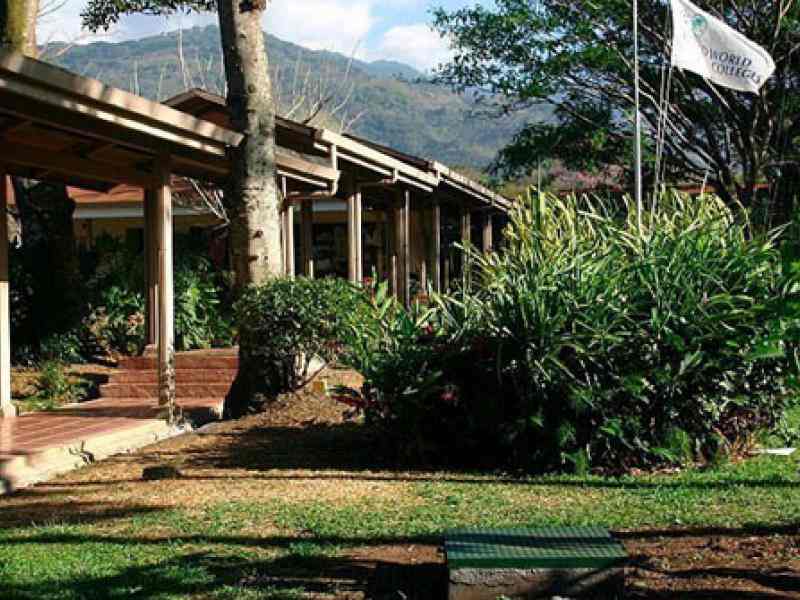 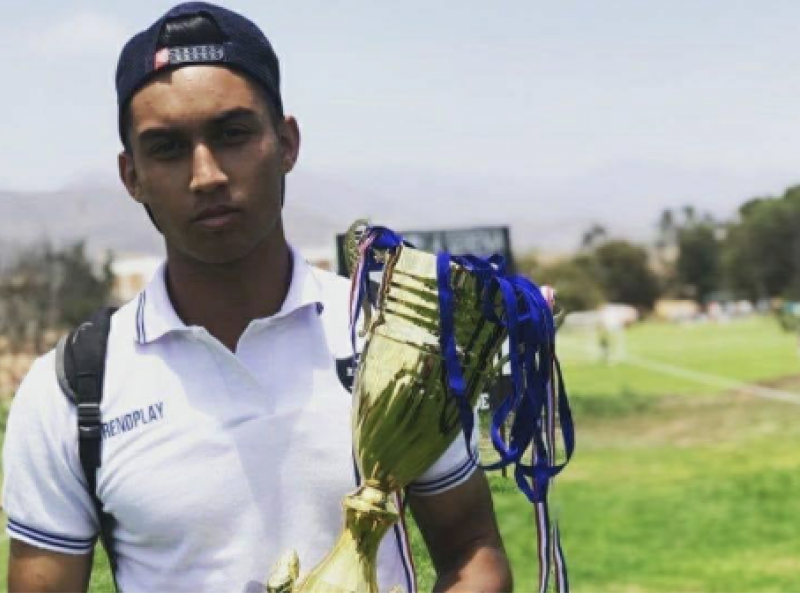 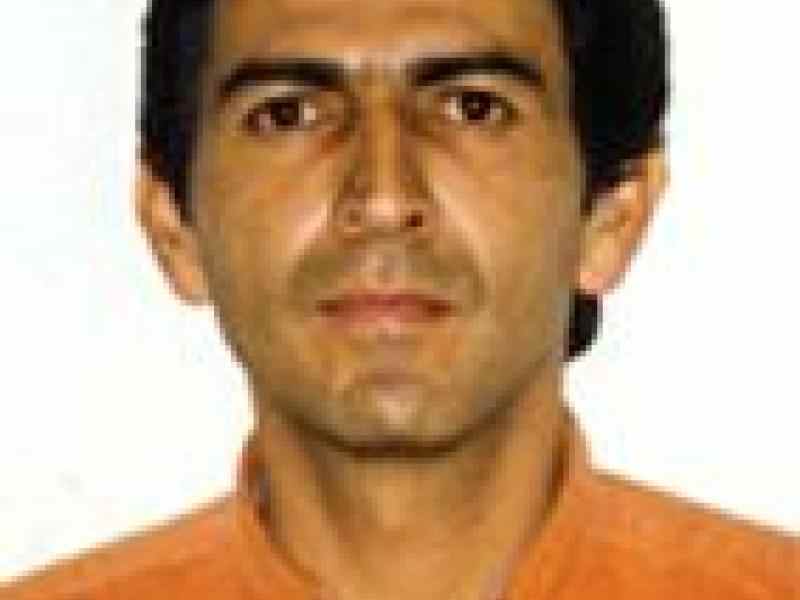 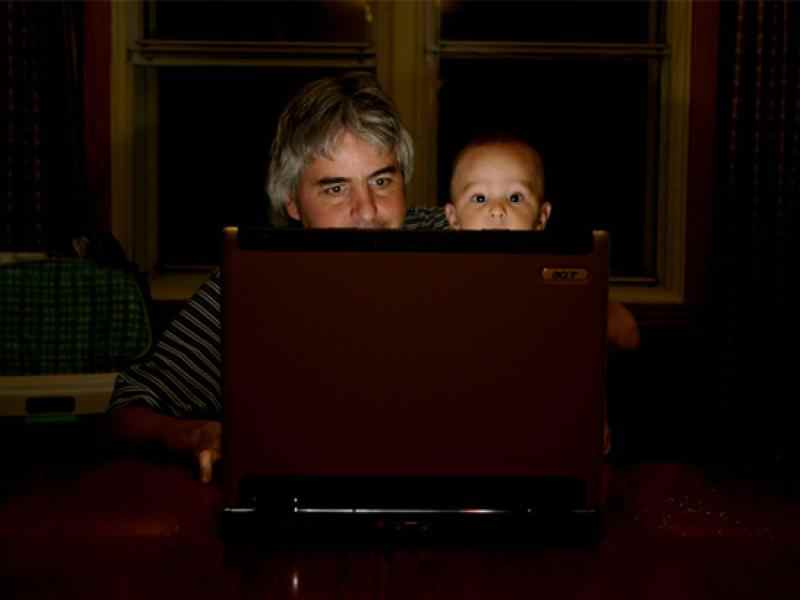 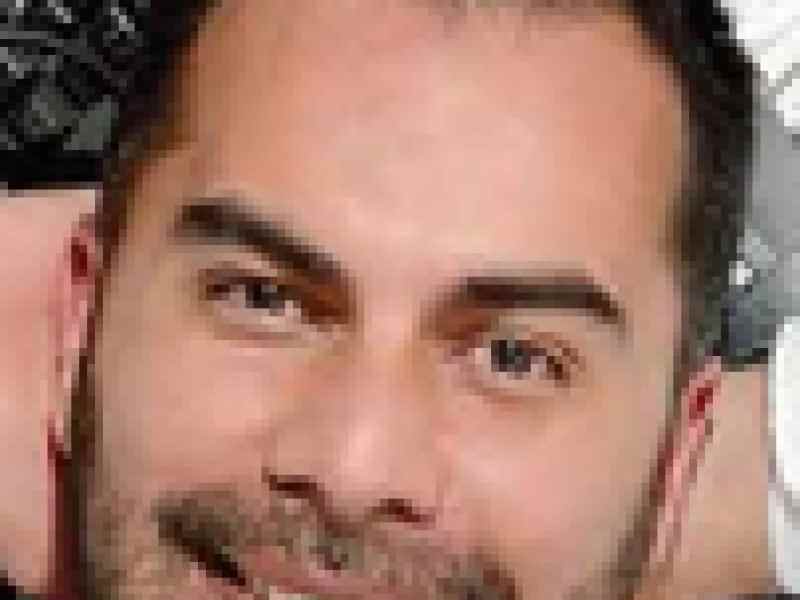 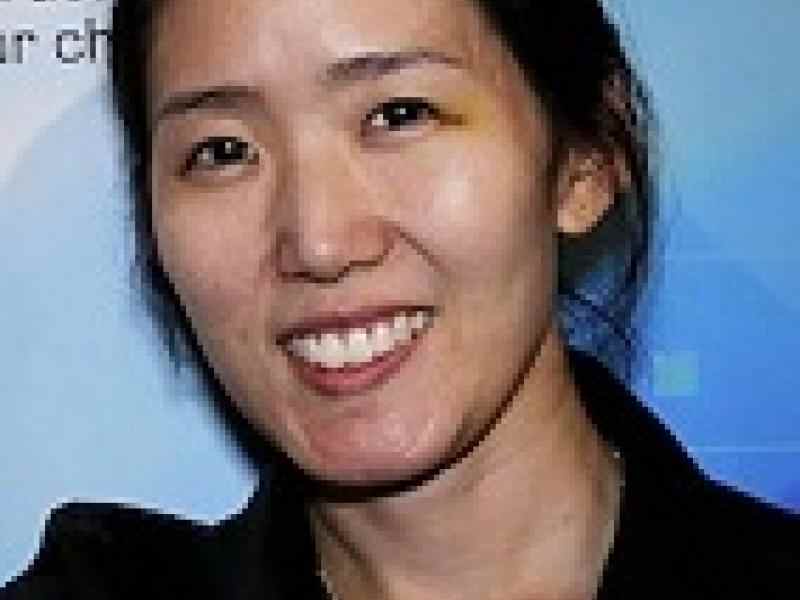 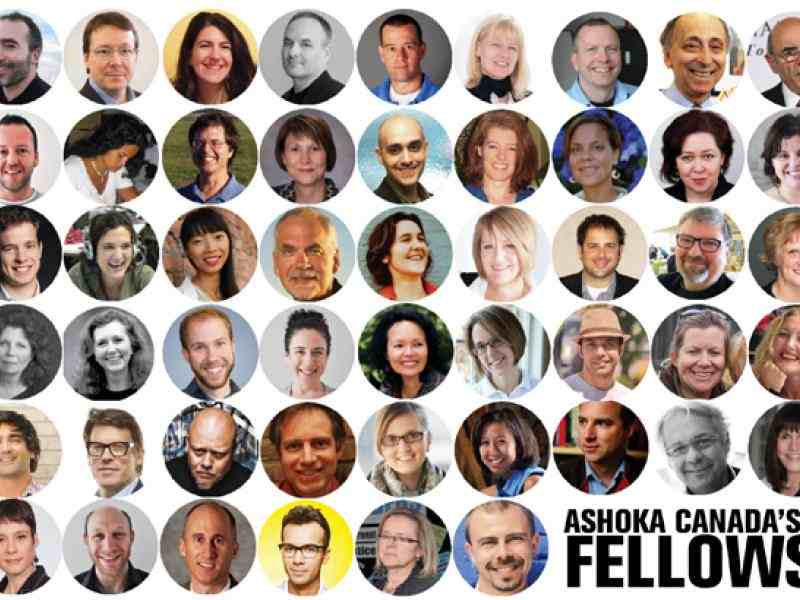