How to Start A New Life: The Incredible Story of Baseer Naveed

Baseer Naveed is a senior citizen-sector leader in Pakistan. In 2004, in reprisal for Baseer's effective advocacy on behalf of slum communities in Karachi, his son Faraz was abducted, tortured, and murdered, his body left in a lot next to Baseer's office. Later, Baseer’s wife and other son were attacked in public, and the entire family faced further threats and harassment. It was an extremely disturbing situation.

As soon as he heard Baseer’s story, Ashoka Fellow Basil Fernando, who runs the Asian Human Rights Commission (AHRC), invited Baseer to relocate his family to Hong Kong and begin working with AHRC. Basil was not simply reacting out of sympathy; he recognized a peer with vast experience and a deep commitment to human rights. With some help from Ashoka, Basil brought Baseer and his family — still facing threats and harassment on top of their grief — to Hong Kong and helped them settle in.  AHRC staff showed them where to shop for food in Hong Kong, where to take relaxing walks, how to pay their bills, enroll in schools, and adjust to their new lives.  This was not merely a professional arrangement for Baseer, but a total commitment to helping his family recover their dignity and human security and bring them into a caring community.

I visited with Baseer and Basil recently. Today, Baseer is a changed man, exuberant, energetic, and healthy. It's a completely remarkable transformation from the devastated man I last saw in 2005. His surviving son is in his second year studying engineering at the Poly Technique University in Hong Kong, and his daughter is working now.

Baseer himself has played a major role in supporting important human rights reforms back in Pakistan - managed from Hong Kong - including the 2007 nationwide movement by lawyers to defend the independence of the judiciary. He has helped to connect individual instances of abuse to larger structural obstacles facing Pakistan, thereby linking grassroots citizen groups, the legal profession, media, and international civil society in a shared agenda for systemic change. Baseer has introduced AHRC's urgent appeals methodology to Pakistan (which has come at a particularly important time for Pakistani activists and civil society at large), helping to train many users of the method and therefore improving the human rights situation in Pakistan. He has started a program to combat "honor killings" of women, and is working with senior jurors to draft the country's first ever legislation criminalizing torture.

Baseer has found new meaning in his life, because through Ashoka he met a peer who helped him convert personal tragedy into public good. He thanks Ashoka for role we played in helping him not only escape danger and restart his life, but for introducing him to an opportunity to have a much greater impact than he feels he was having back in Karachi - indeed these were his words to me.

This story was submitted to the Ashoka 30th Birthday Card. It was written by the author after a moving visit to Hong Kong where he met with Baseer Naveed from Pakistan, an Ashoka Fellow elected in 2003. 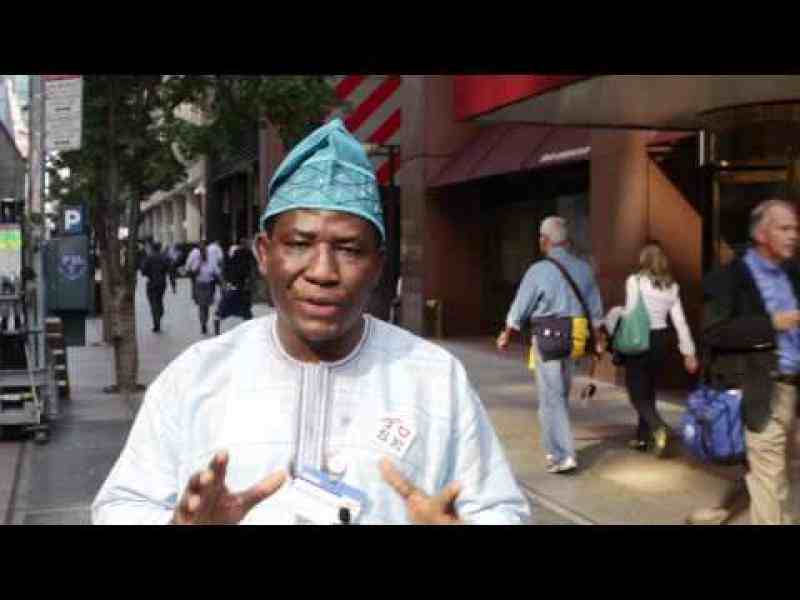 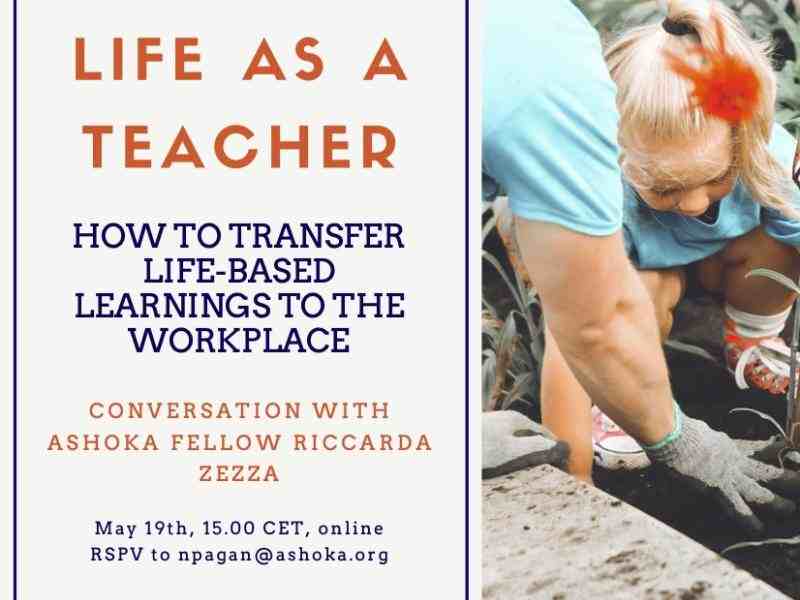 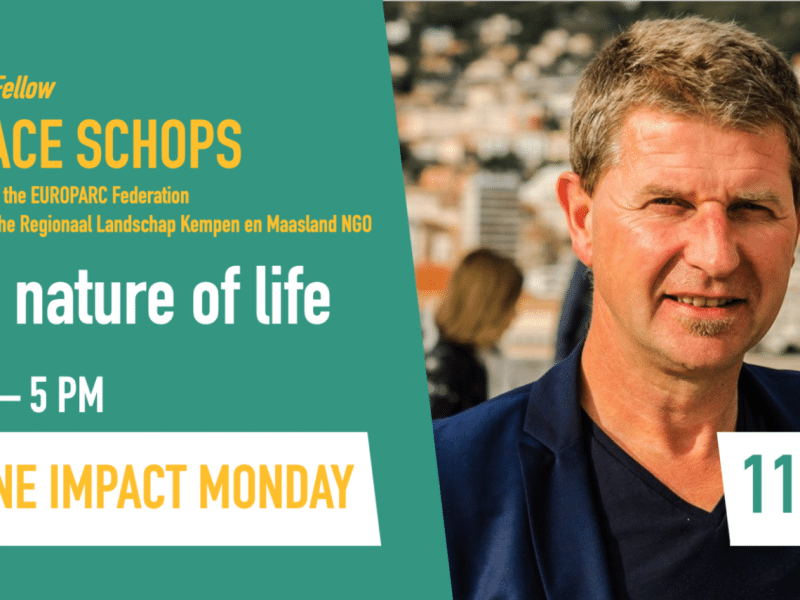 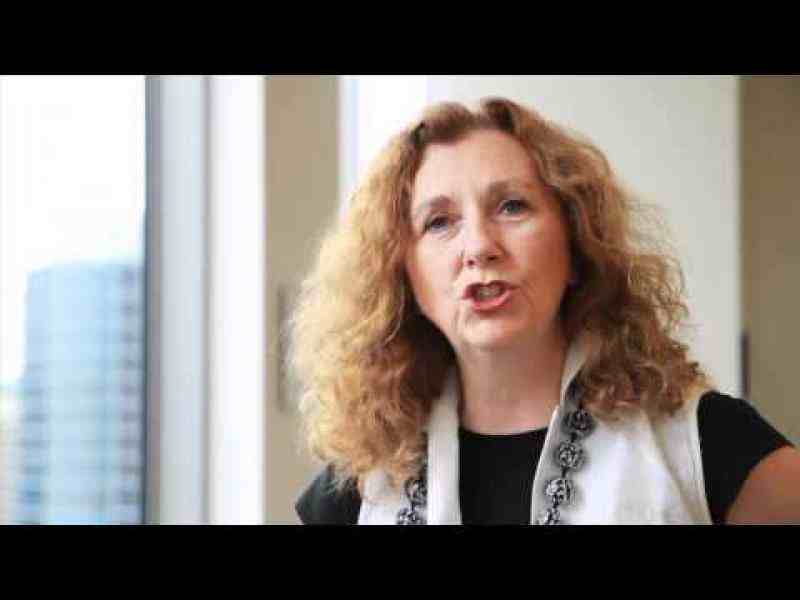 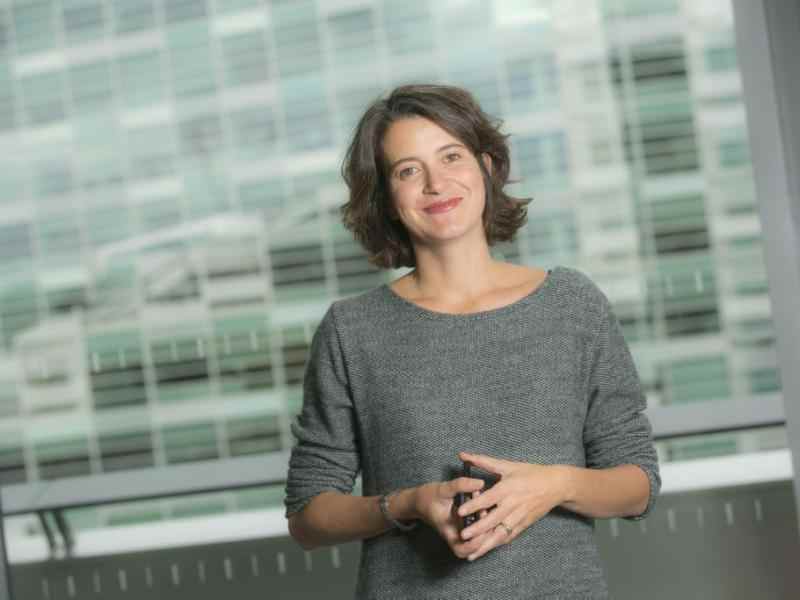 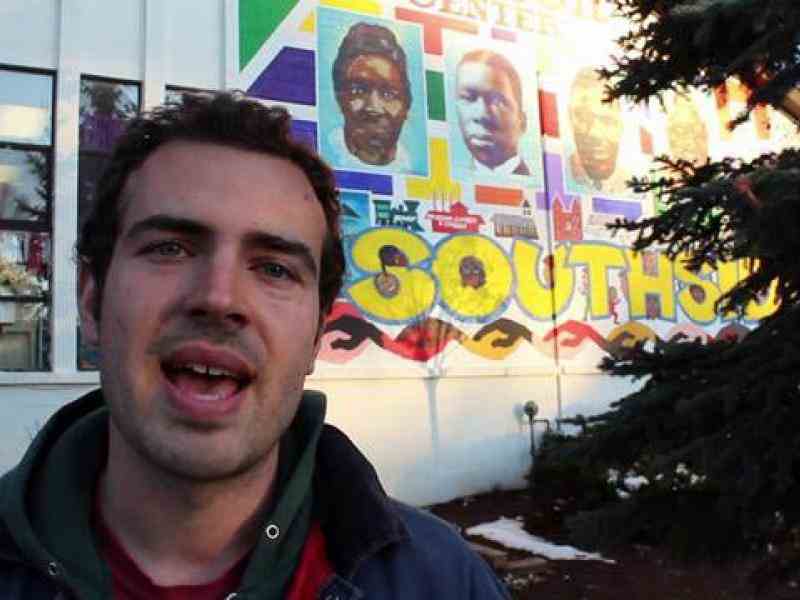