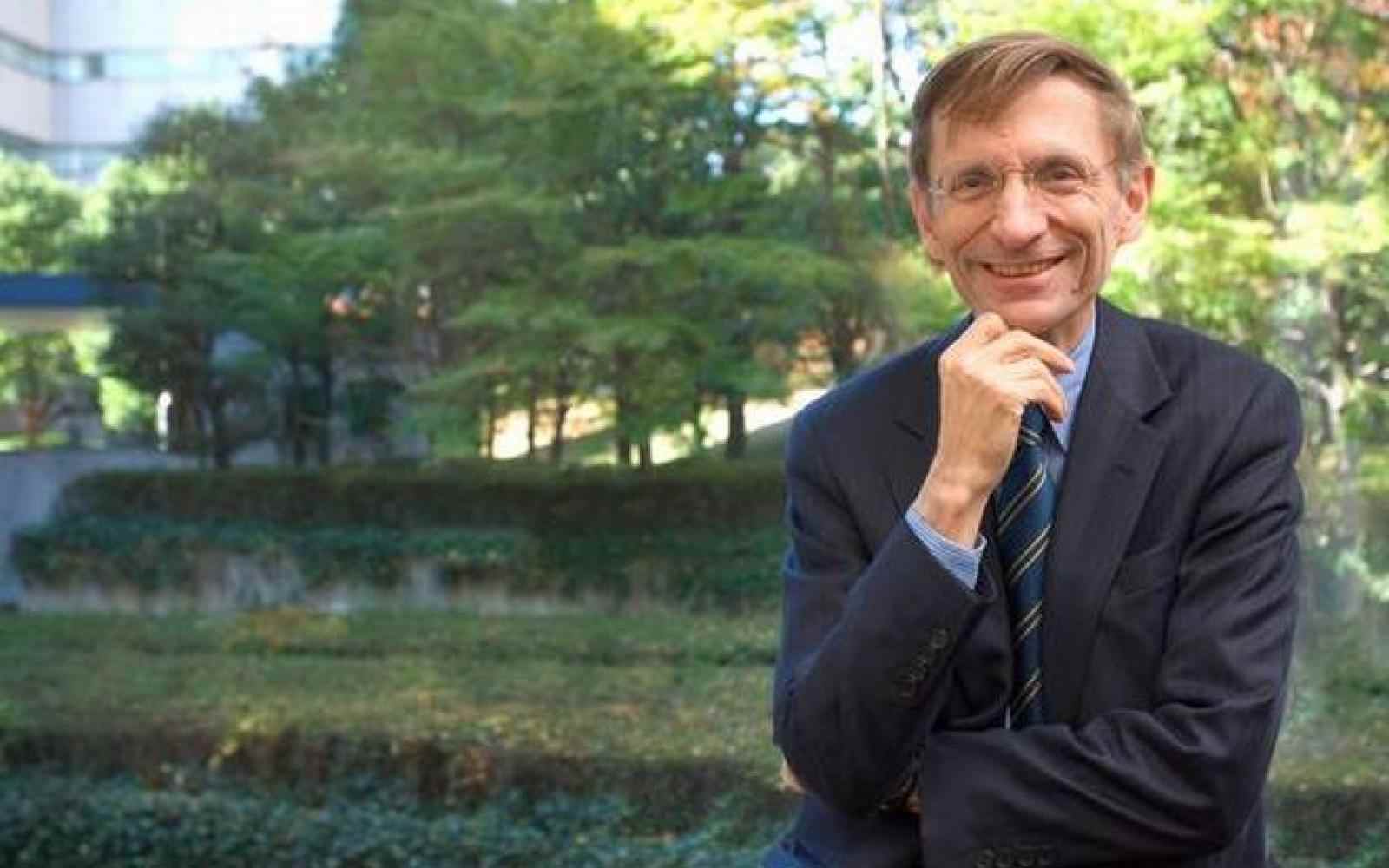 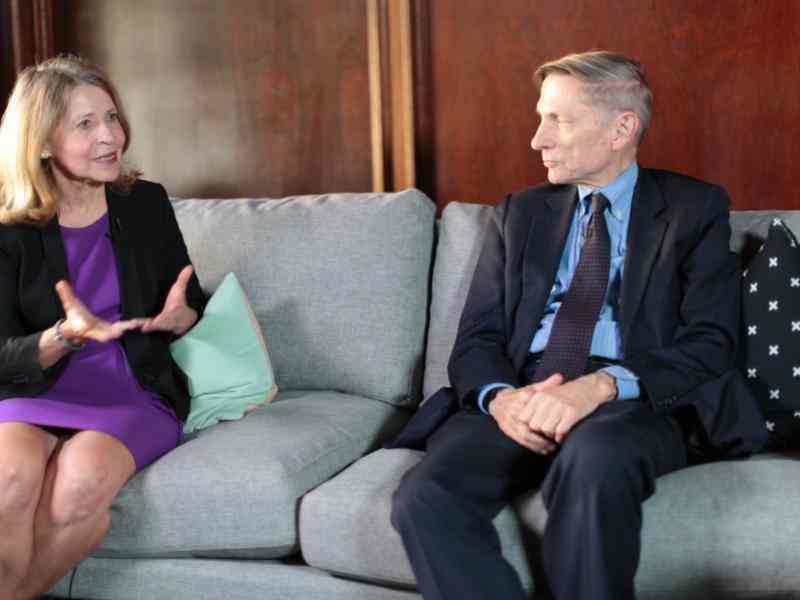 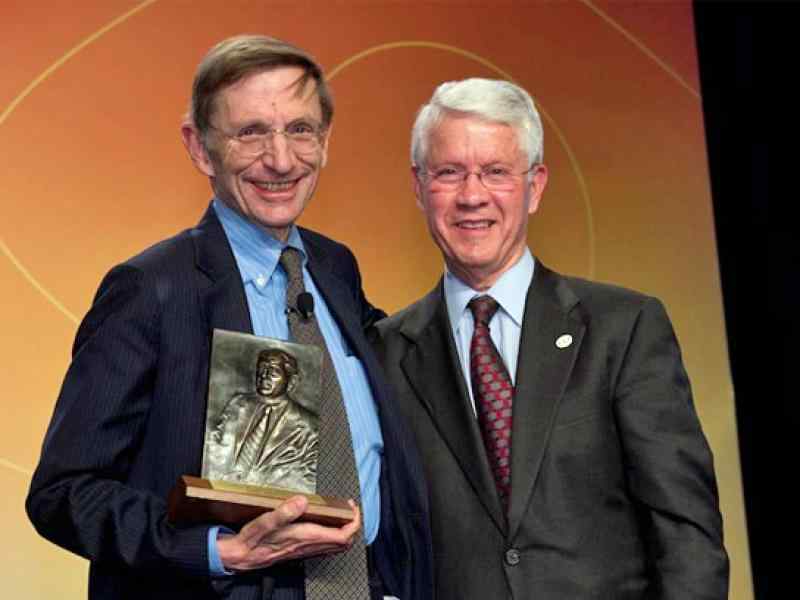 I see Bill Drayton as I see Mahatma Gandhi