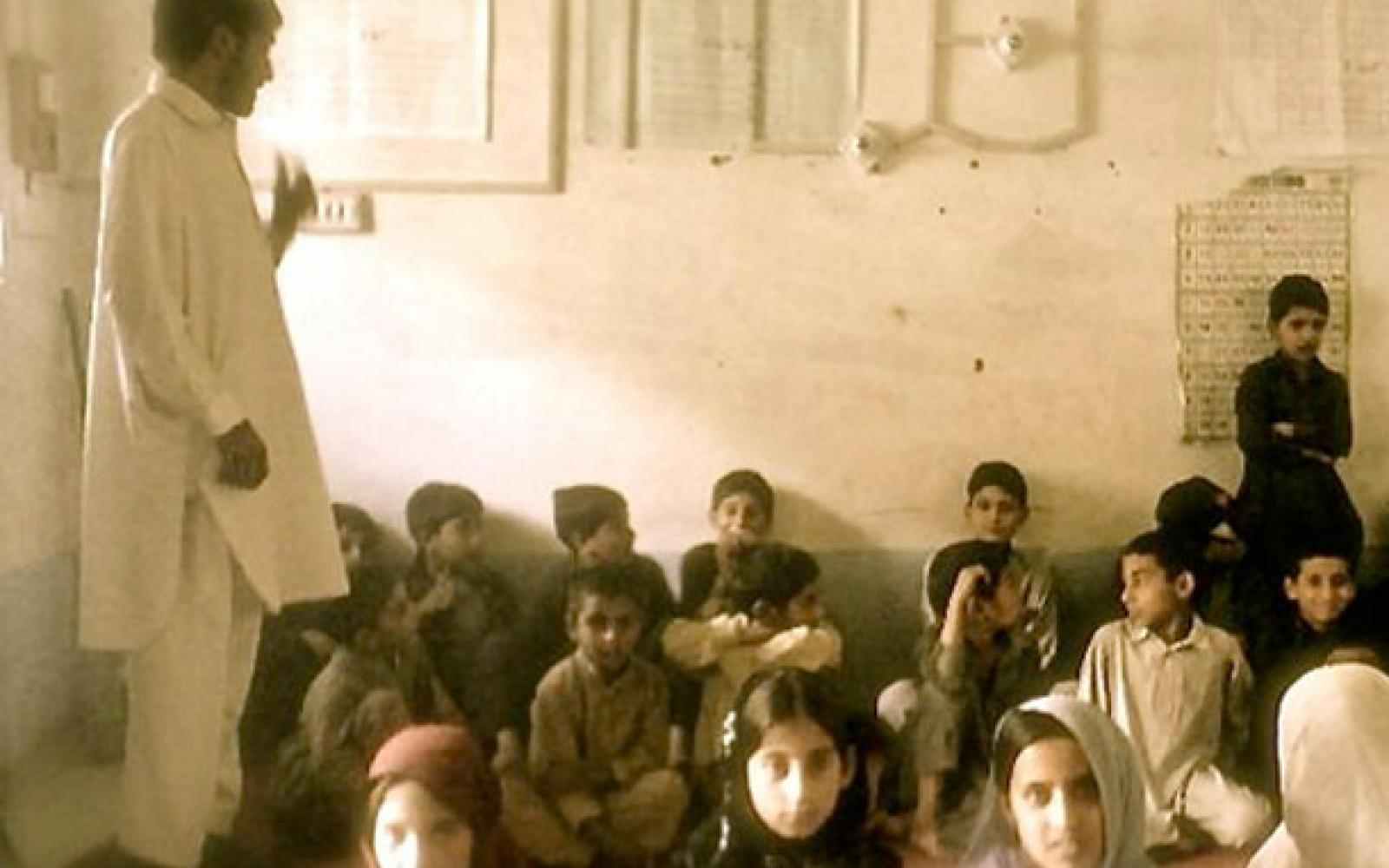 Ashoka is saddened to report that Fellow Abdul Waheed was killed on May 13, 2013.

Abdul was creating opportunities for a modern education in the poor, urban localities in Pakistan, particularly by working with children studying in madrasahs.

On May 13th, Abdul was shot dead and then a hand grenade thrown on his body by which his four associates were seriously injured. Abdul is survived by his wife and 3 young children. The Ashoka Global community is mourning the loss of a friend, colleague and a trailblazer that has left a legacy for a "bright education" in Pakistan. He has worked to break down the walls between religion and education in more than a 100 schools to create new possibilities for young changemakers.

Abdul grew up in a low-income Pushtoon family in which culture and religion were deeply intertwined. From his earliest years, his family put a premium on education as the key to social and economic mobility. They sent him to a madrasah to be educated, but he came back dissatisfied and disenchanted by what he witnessed there. Seeing few opportunities for quality education, Abdul sought out programs and people that could teach him to lead madrasahs past the narrow and limited curricula that had confined his early learning.

At the very young age of 10-12 years, Abdul started working on the Orangi Pilot Project (OPP) with Mr. Akhtar Hameed Khan, a renowned scholar in Pakistan who had worked in the slum areas of Bangladesh and who helped mentor Abdul to find his innovative approach for education for the poor. Lessons from Mr. Khan showed Abdul that he had to focus his work through simple principles and to make the most of local resources.

Abdul's idea - flip the problem. There are thousands of madrasahs that operate in Pakistan and in many cases, they offered the only educational services available to poor families. But they were flawed and had a bad reputation for indoctrinating children in narrow and violent versions of Islam. Abdul had so far engaged more than 300 madrasahs to better serve the deep interests of their students to learn and succeed in the modern world. He leaves a legacy of educational reform; incorporating new approaches to learning in Pakistan: courses in mathematics, computers, and the Urdu language and the conversion of madrasahs into day schools with input from parents and the local community. Taken together, Abdul's reforms and approach of focusing on solutions, pave the way for a major shift in the role of madrasahs, preparing them to deliver high-quality education to thousands of young Pakistanis. 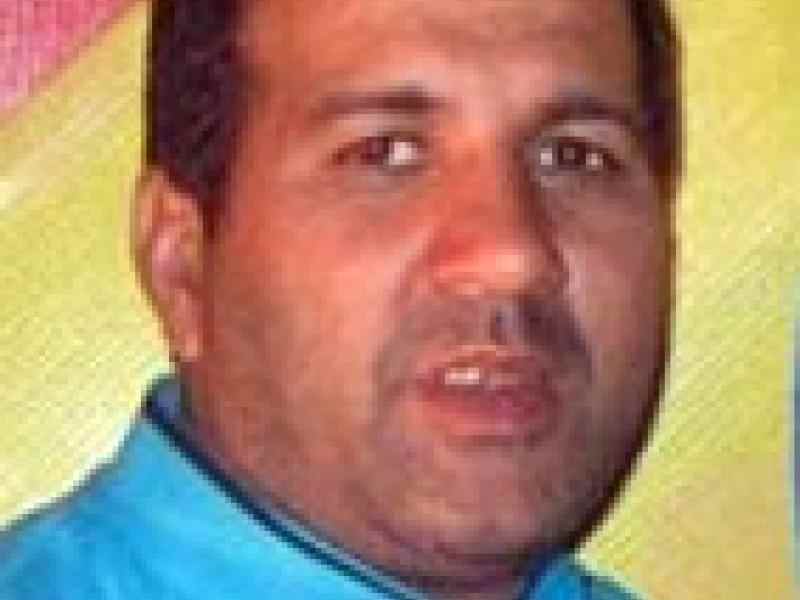 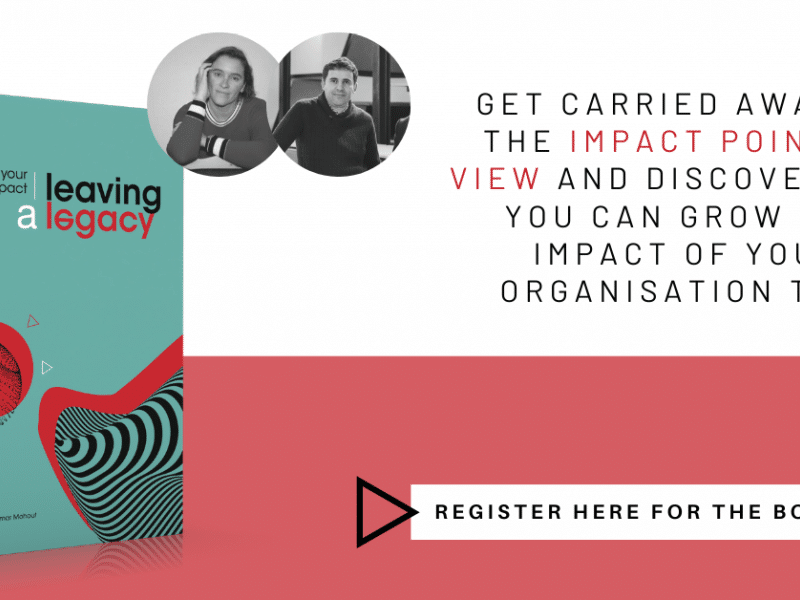 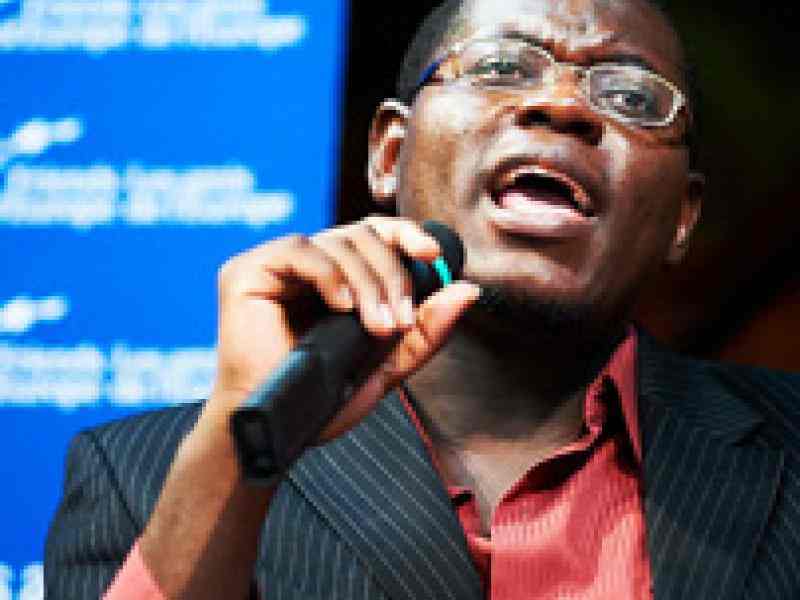 “Killing somebody who ticks you off is normal.”