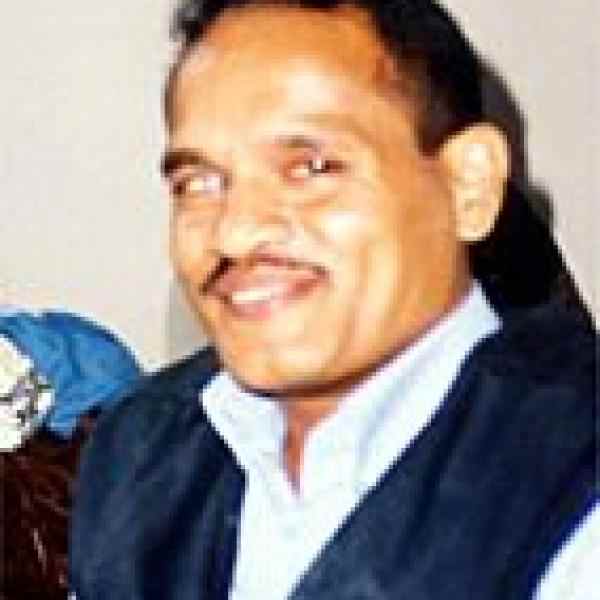 Ali's ideas stem from his work as a consultant at two sites in central Java on government poverty alleviation programs. He made a number of important changes to the "juklak" (the uniform implementation plans) to create more appropriate programs and in the process developed the basics of his scheme. He is at present working on a pilot project for this approach through his own organisation, Yayasan Bisma (Bina Sarana Mandiri - Building Tools for Self-Sufficiency), established in 1996. He stresses that he has not yet proved every step of the new approach, as it takes time to reach the final stages, but the strategies are clearly developed and he is simultaneously working with others at UNSUD (University of Sudirman, in Purwokerto) to introduce the scheme to four locations in central Java. Poor villagers are no longer just given a one-off small grant for a foodstall or a goat, because no-one could devise better ideas for spending the funds (even if they were not corrupted), but they become experienced loan recipients who own equity in their group organisation.Ali's initial approach is to make a diagnosis of the community needs and potentials, in order to define the production capacity of a village prior to making a plan for the establishment of production units. This is done as a consultation process with the villagers themselves, so that individuals at the grassroots can gain access to the funds of the poverty alleviation programs.To begin an institution building process, Ali starts with community meetings that he calls "Musdes-Plus". In fact, Musdes (village consultation) is a government program which rarely works as it is monopolised by the local bureacracy. Ali sees its potential for effective social controls, however, so long as it is reorganised in a bottom-up fashion, hence the "plus". Musdes-Plus meetings are controlled by the members themselves, they stress high levels of transparency, all aspects of the new scheme are explained, and the members begin their training to become professional managers.It is here too that Ali has planted one of the key elements of his approach, the moral aspect. He involves the religious leaders in the Musdes-Plus, believing that the basic principles of all religions teach honesty and good deeds; and he believes that his credit model can only succeed if it is based on sound attitudes of trust and mutual caring among all the participants. This is a strategy for developing social controls, in an effort to overcome old patterns of corruption. Example: announcements of loan recipients from the mosque or pulpit.The technicalities of the scheme are based on the creation of KUM (Kelompok Usaha Mandiri - Groups for Business Sustainability), which is the aim of Musdes-Plus. Each group has membership of 5 to 10 individuals- either a group of neighbours or a group of similar enterprises. The enterprises to date include shoe-making, small traders, palm sugar and emping (crackers) producers, and vegetable and rice farmers. Bisma conducts a careful selection process of candidates for group membership, identifying those most likely to succeed with their loans. Each member can access a maximum of Rp.1,000,000, to be repaid within one year with a small interest payment, to cover administration costs. The reason for the group approach is two-fold: as a basic unit for training in financial management and as a way to build on the social control mechanism. There are weekly meetings of the groups, to share experiences and solve problems together, and a monthly meeting at the Bisma office of representatives from all the different KUMs. The repaid funds, that were accessed from existing poverty alleviation programs, are then part of a revolving fund that is then given out to other candidates. In this way, the funds have an on-going lifespan and are beneficial to the whole community as a means of increasing wide-ranging economic opportunities.The next step in the process is that a group of KUMs form their own TAMUK (Tim Asistensi Managemen Usaha Kecil: Management Team for Small Business) that provides the local institutional format. This is a type of "cooperative-plus", ie. with built-in transparency and accountability. The first TAMUK is due to be realised soon in the pilot project. The TAMUK has three main functions - a savings and loans unit, a trade and marketing unit and a management unit. It provides greatly improved access to raw materials and markets for members and thus the small-producer members will benefit from having much greater bargaining powers. The final step is the link between the TAMUK and the formal banking sector. Bisma already has links with and interest shown by BNI (Bank Negara Indonesia - state-owned bank); and individual borrowers who have demonstrated their capabilities as members of a KUM and TAMUK will be given special consideration by the bank, with recommendation from Bisma. In this way a small producer, who formerly could only borrow from loan sharks, can "graduate" through Bisma's program to be able to gain access to larger scale loans. This is a unique step-by-step approach that : leads small producers to a position where they can enter the real business sector; that uses aid funds effectively; that provides a community-based safety net in the form of well-developed local institutions.