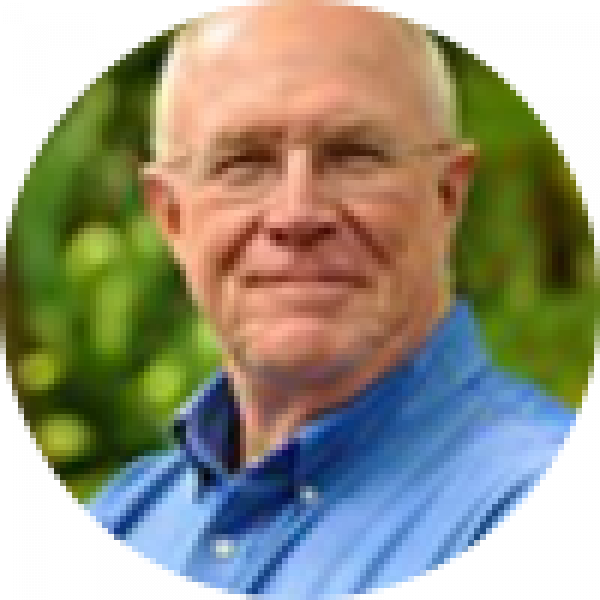 Bill Carter was one of Ashoka's founding Board members. After stepping down from the Board of Directors in February 2009, Bill joined Ashoka as its Everyone a Changemaker Leader for Africa. In this role, he guides Ashoka's overall strategy for our programming in Africa. Before working fulltime with Ashoka, Bill was the CEO of an independent power company, the Long Lake Energy Corporation, that developed hydroelectric, cogeneration and other types of power generation which was sold to public utilities in the US and Canada. He also played a leading role in developing Ashoka's Indonesia program starting in 1981. He spent a number of years in McKinsey & Company's international practice and served at the U.S. Environmental Protection Agency, where he was responsible for wide-ranging management reforms.