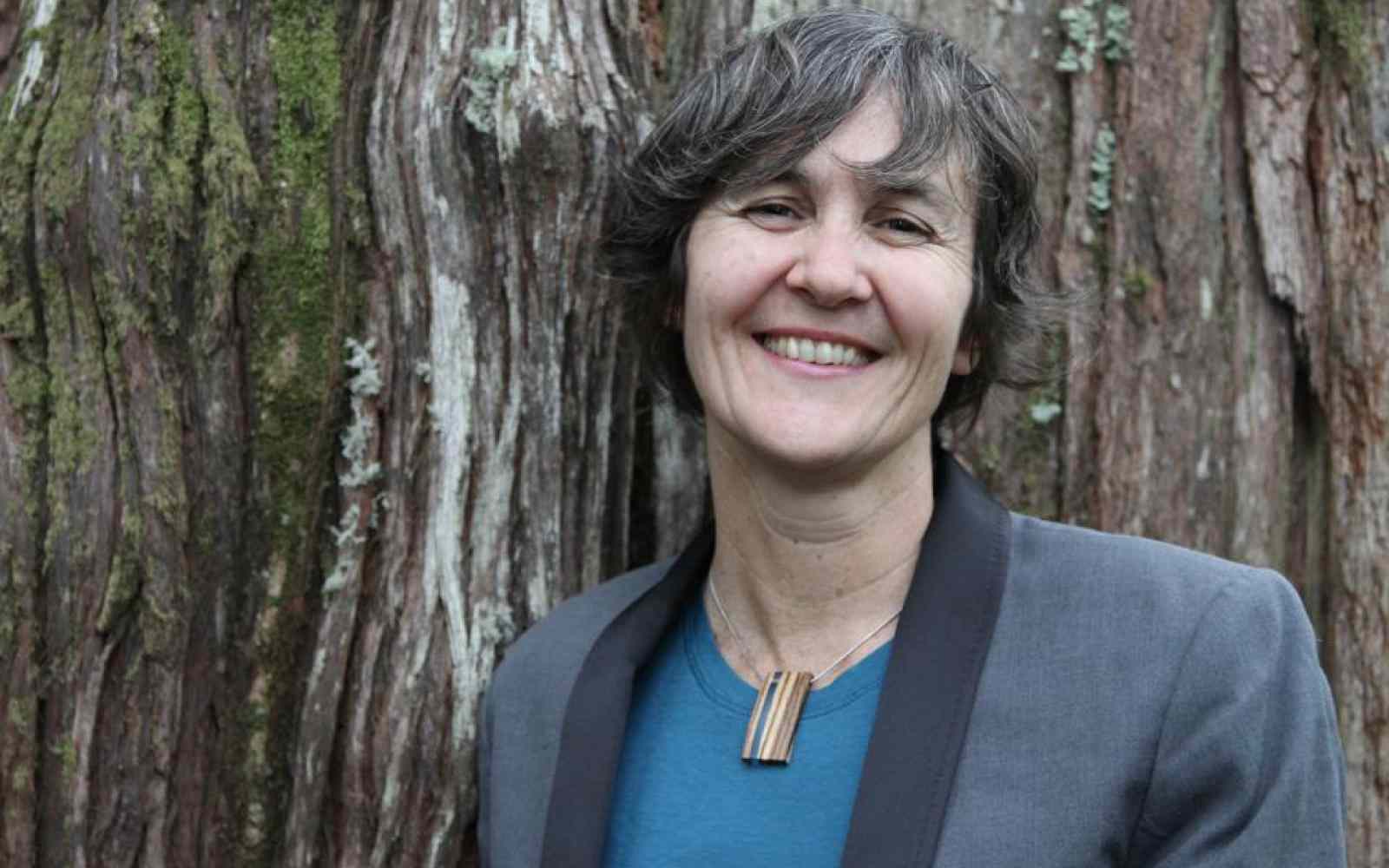 The businesses with the biggest footprints are some of the most important allies in fighting climate change. Nicole Rycroft, Ashoka Fellow and founder of Canopy, has been transforming supply chains to save our forests for over two decades. She talked to Pip Wheaton, Ashoka’s co-lead of Planet & Climate.

We work with brands collaboratively to change an unsustainable supply chain. Our model of change is to mobilize enough of the corporate customers of a major forest product sector to leverage the supply chain that serves them and stop destroying forests. Together with brands we create the incentives needed to shift forestry companies that are logging in endangered species habitats, or traditional lands, or high carbon value peat lands.