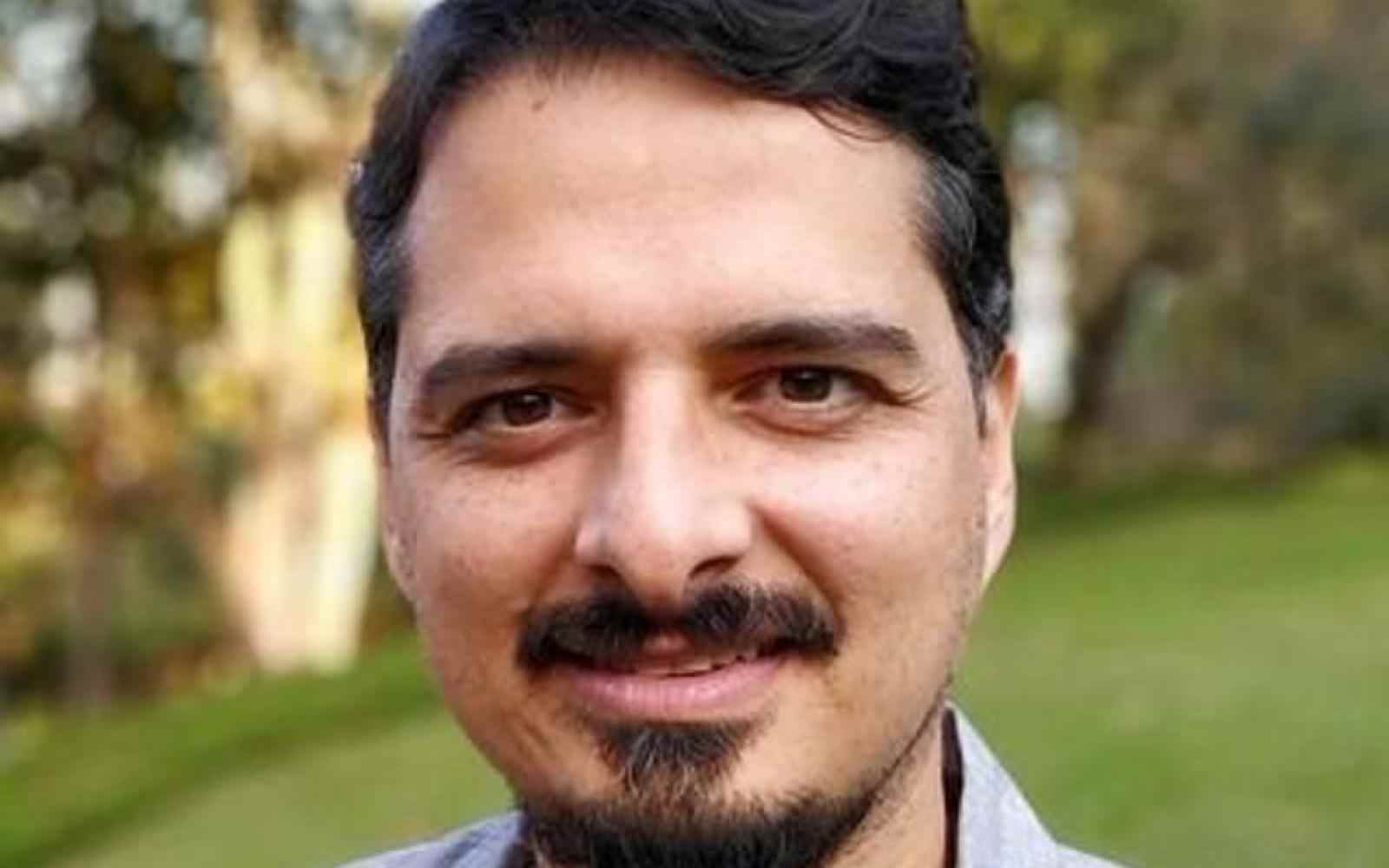 Sérgio Serapião was in his thirties when he began inviting Brazilian seniors out for a cup of coffee. A decade later, Brazilians over 60 still convene the Café com Vida, or “coffee with life” in cities throughout the country. These gatherings offer seniors a public forum to re-engage in community life, while guarding against isolation by building new social networks. In getting to know his nation’s elders, Sérgio became convinced of their immense talent and readiness to contribute, despite the structural barriers. What if, he asked, we could redefine employment to open society to its senior talent? What if we could end both the sting of isolation and pinch of retirement? He founded Labora Tech to work with both employers and employees to create new models of employment. Sérgio explained his vision for a redefined longevity to Chris Cusano of Ashoka.

Longevity is a framework that makes no one irrelevant because of age. Your unique skill and strength as an older person create value for you and for others. So, we need not just more jobs, but new jobs, professions of the future, where seniors’ own strengths and competencies serve real needs. This means working with all the actors, not just seniors, but employers, and specific industries that already see strategic advantage to expanding service to senior customers.