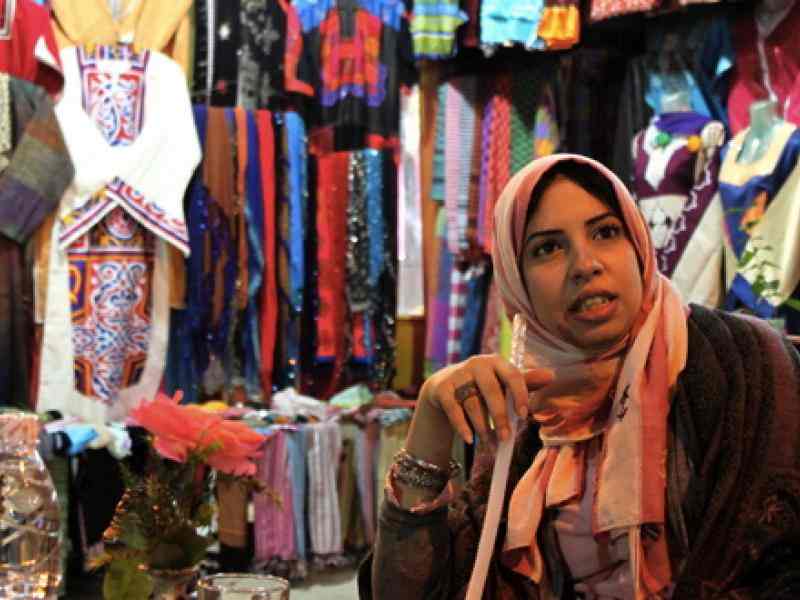 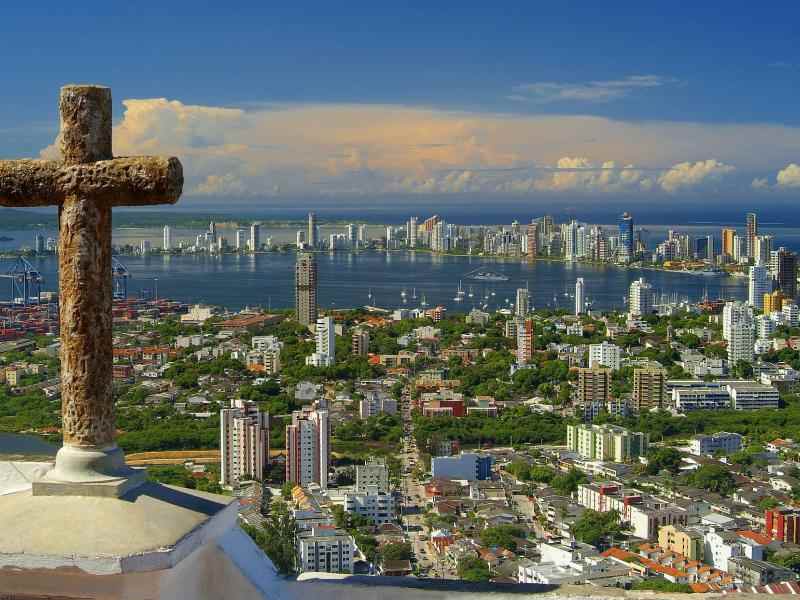 The Freedom to Innovate: The Contributions of Social Entrepreneurs to the Field of Global Public Health 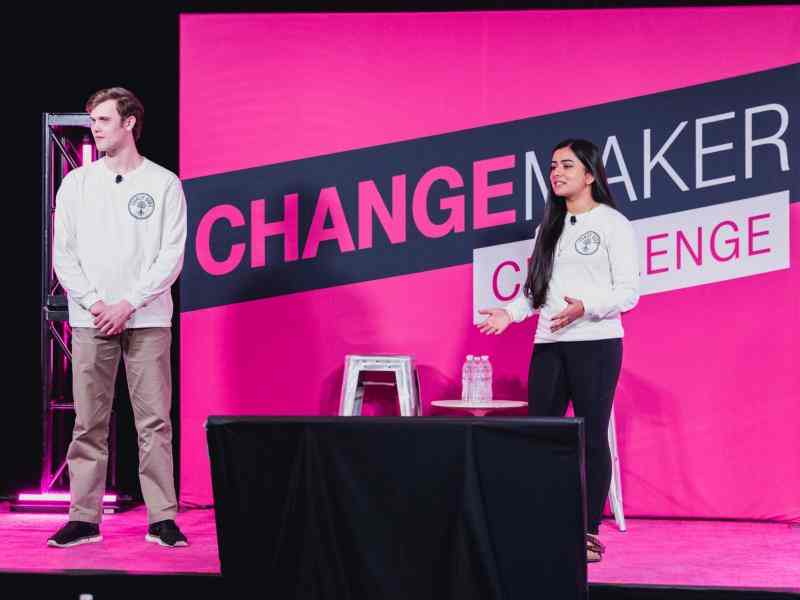 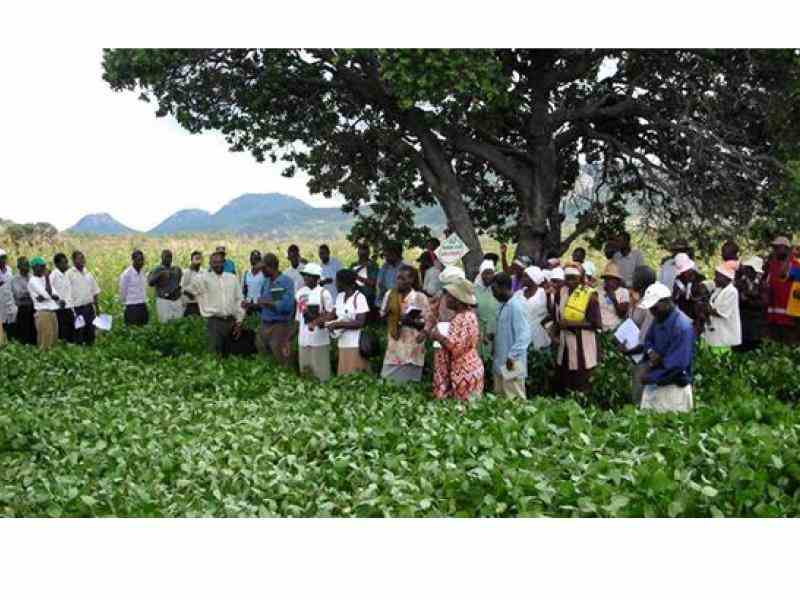 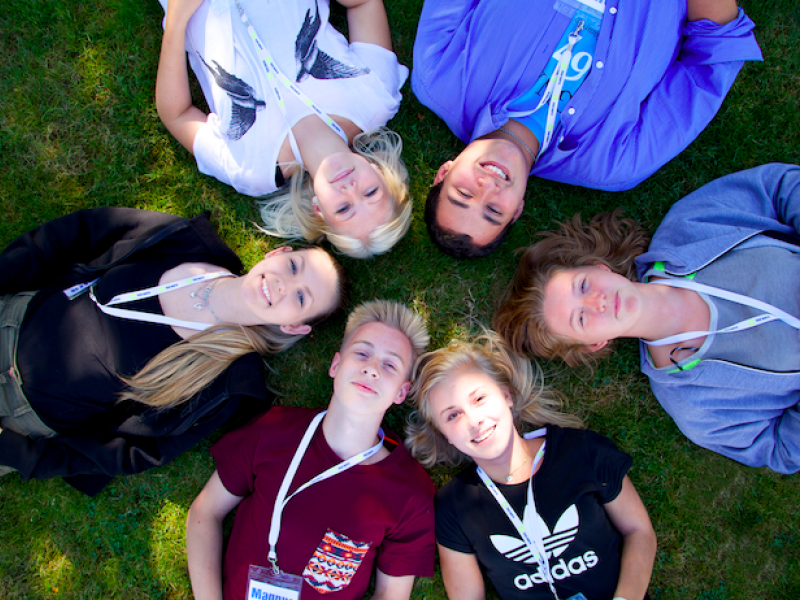