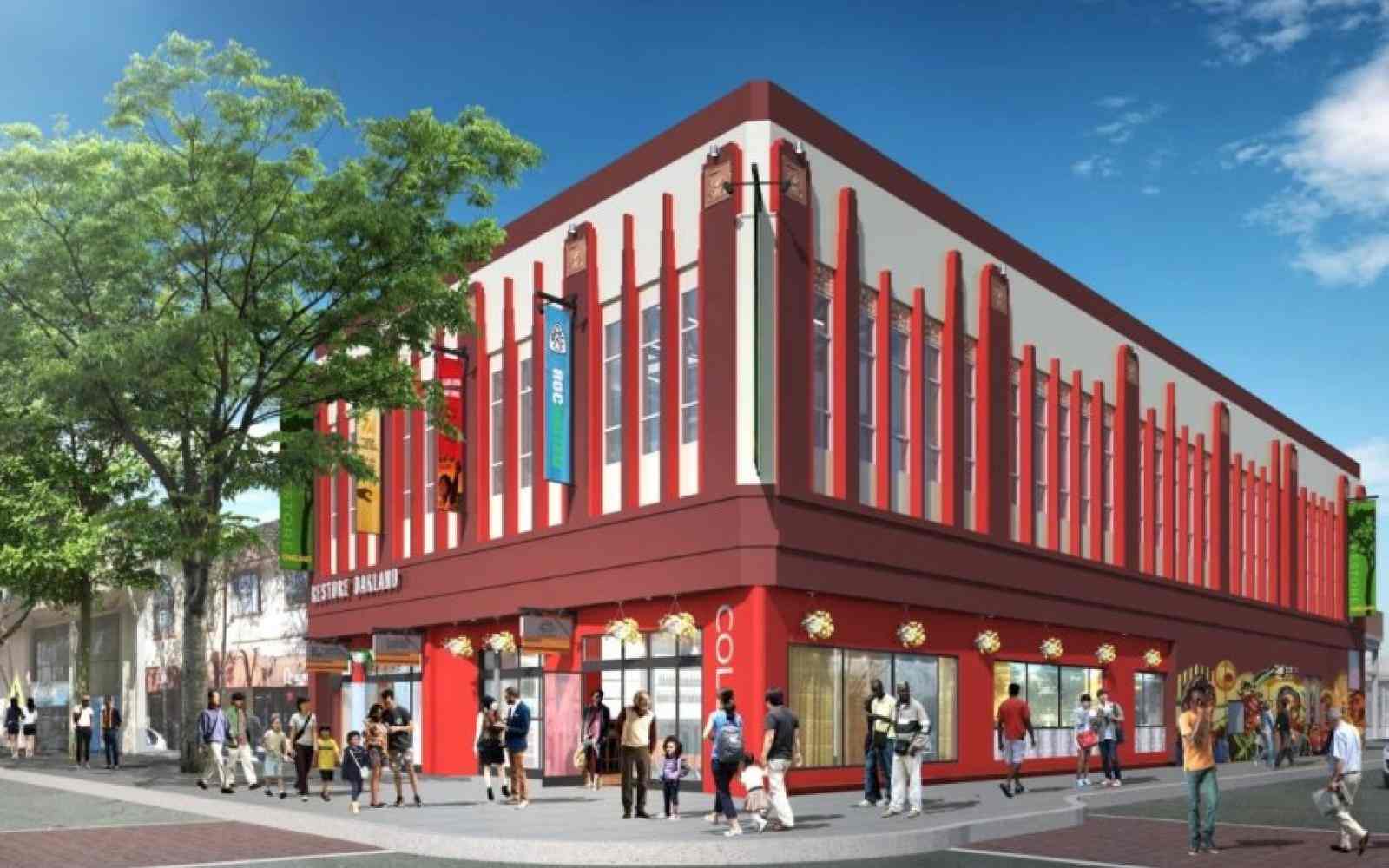 ”There is an enormous segment of jobs in (the fine-dining) industry that actually provide livable wages. Fine-dining servers and bartenders in San Francisco and Oakland can earn $100,000 and in some cases $150,000 a year,” Jayaraman said. “The problem is that those jobs are held almost exclusively by white men.”

Jayaraman said the organization aims to train 250 to 300 people every year at the 4,800-square-foot restaurant — making it bigger than the other COLORS locations in New York City and Detroit. People who are trained can receive bartending, fine-dining service and culinary certificates through the program, which could potentially lead to lucrative careers, Jayaraman said.

An advisory board of esteemed chefs — including Daniel Patterson of Alta and Coi in San Francisco and Locol in Oakland, among other restaurants — will put together COLORS’ menu, which will focus on healthy, high-quality and sustainable ingredients, Jayaraman said.

“We envision, for example in the restaurant, restaurant workers who live in East Oakland being able to eat at the restaurant and get training at the restaurant at a table next to the governor or the mayor or very famous celebrity chefs,” Jayaraman said. “We really envision this place as a meeting point for all different kinds of people, and accessible to everyone.”

ROC United organizers, with the help of other major players in the restaurant industry, plan to use COLORS to reduce discrimination within the industry. “At ROC, we’re doing a lot of work to build the power and voice of workers, and also to provide them with the training and access to social networks to move up the ladder and into livable-wage jobs,” Jayaraman said.

“Restore Oakland is about responding to things that have remained the same for too long, and it is also about responding to recent earthquake-like economic shifts that threaten to tear our city apart, but we will not be torn apart,” said Ella Baker Center director Zachary Norris. 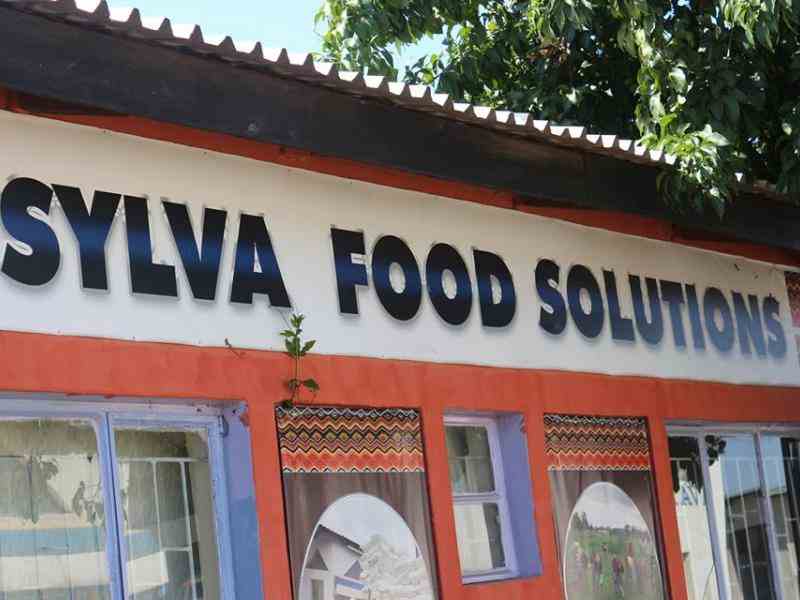 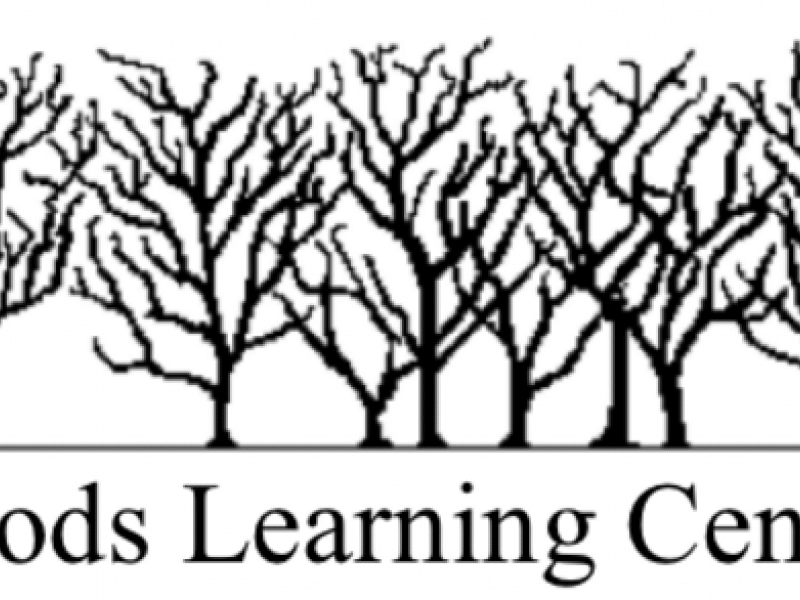 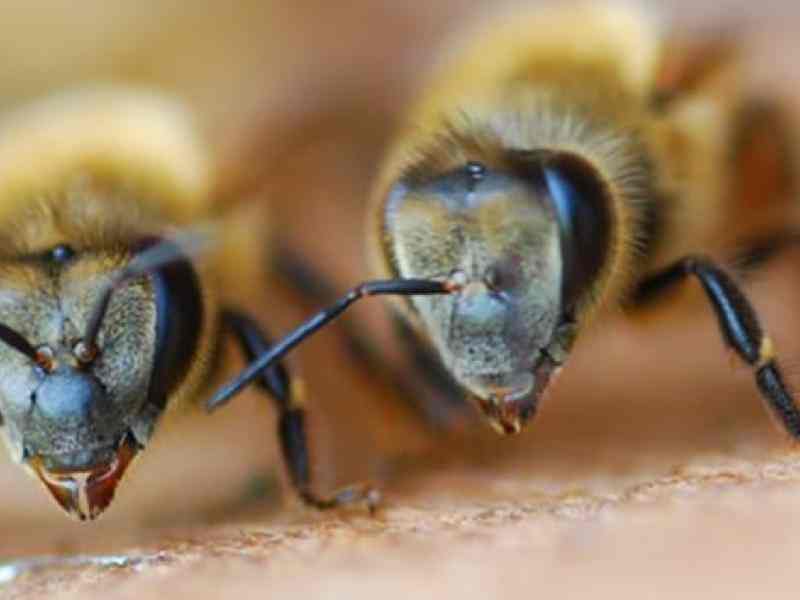