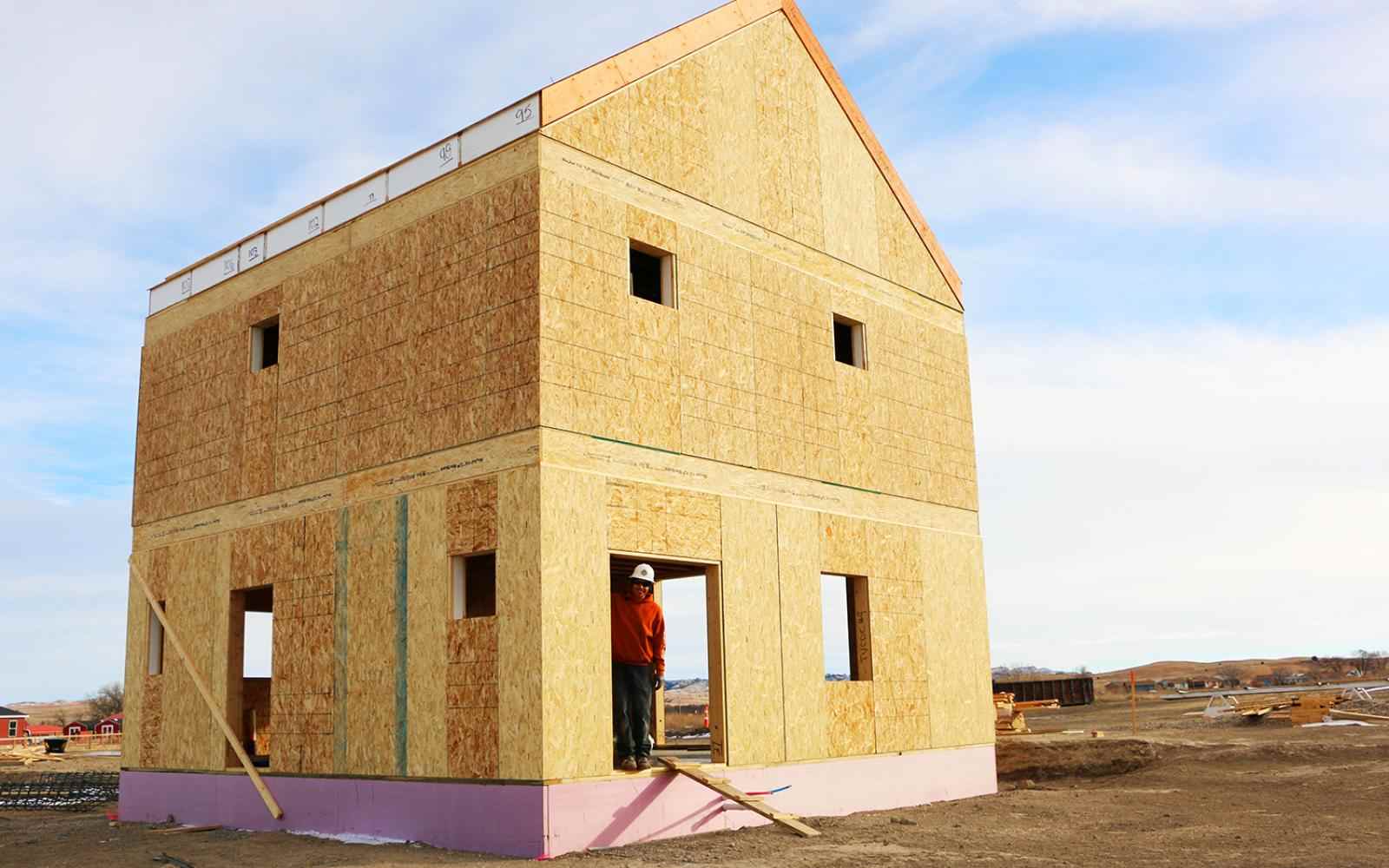 One of the Dakota Access Pipeline's most devoted protestors is making his strongest stand back in his hometown. On the Pine Ridge Indian Reservation in South Dakota, Nick Tilsen, a 34-year-old member of the Oglala Lakota Nation and founding executive director of the Thunder Valley Community Development Corporation, is breaking ground on nearly three dozen homes and other amenities on 34 acres of land.

A planned community for Porcupine, S.D., nearly a decade in the making, will incorporate the latest in sustainability: energy-efficient buildings, a local food network and a walkable, self-contained neighborhood — all elements of the traditional Lakota lifestyle made modern. As debate over the pipeline rages, Ashoka Fellow Nick Tilsen’s fighting on two fronts: protecting the waterway that will provide today’s drinking water to residents and preparing for a “post-petroleum future” tomorrow. 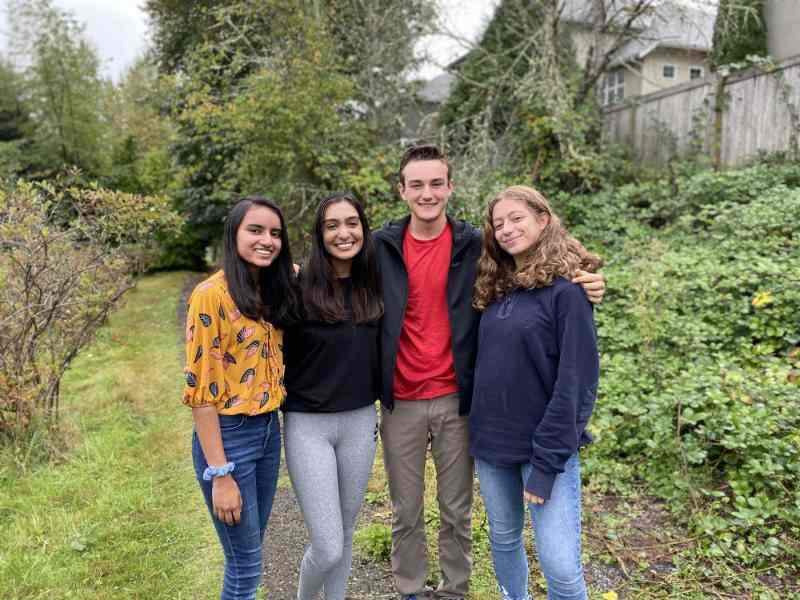 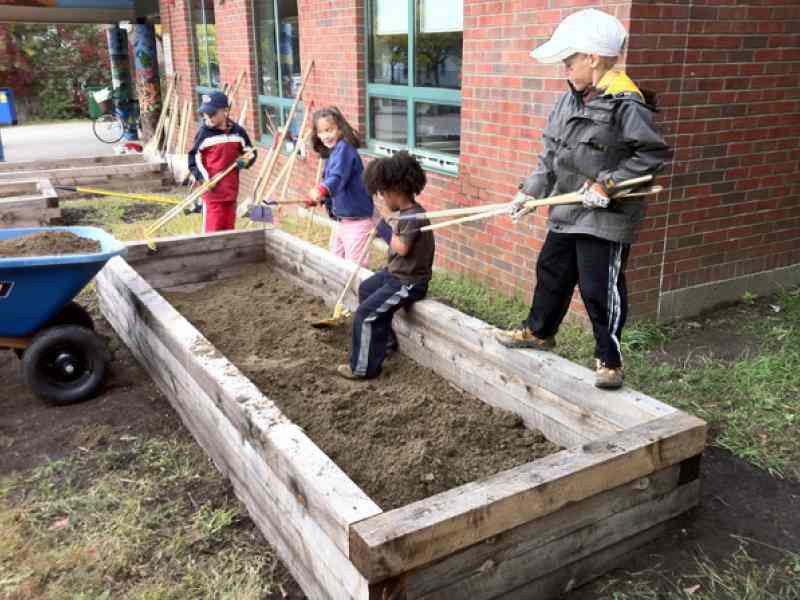 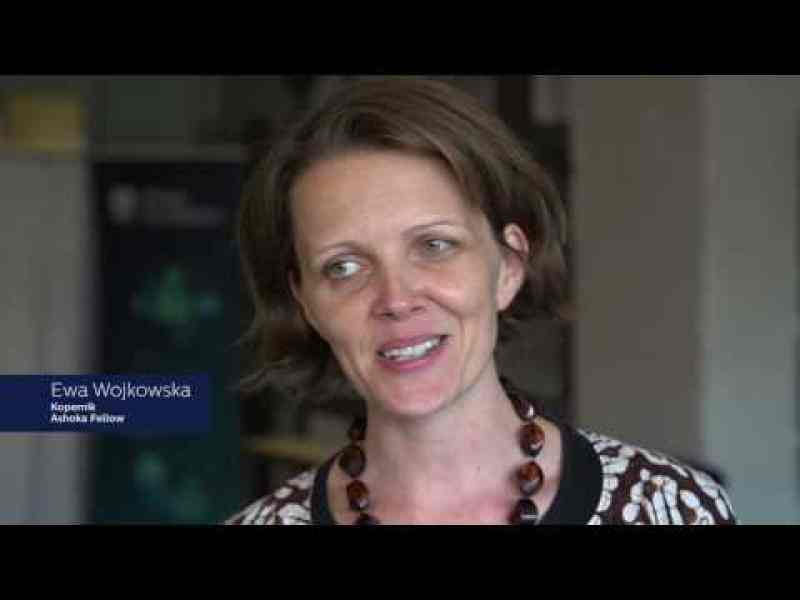 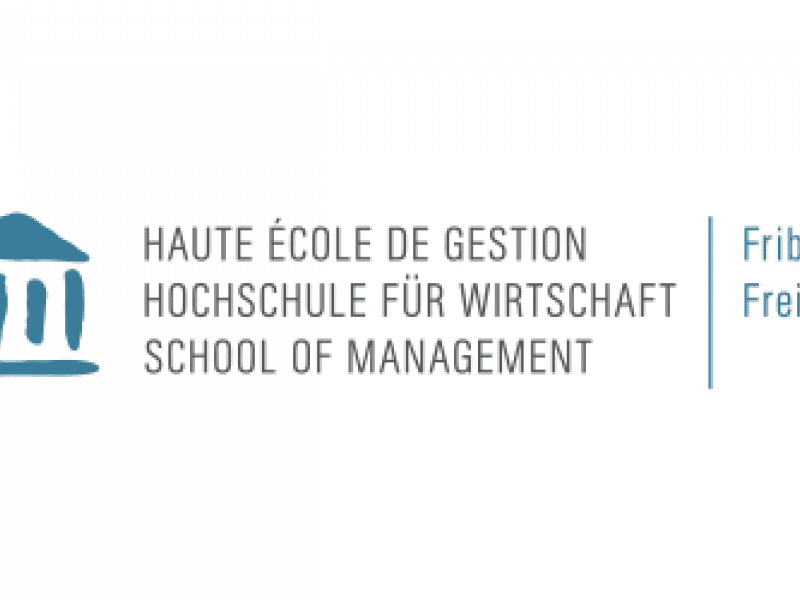 Stories from the AYC Community 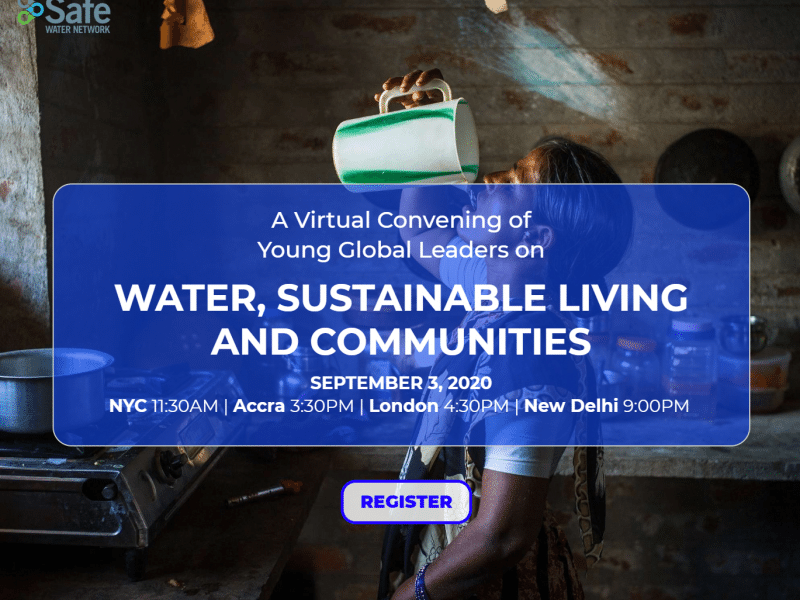 A Virtual Convening of Young Global Leaders on Water, Sustainable Living, and Communities