Changemaking, like smiling, is contagious. Riley’s story highlights how simple acts of kindness through blue lollipops ripple into a movement for pediatric cancer research.
Share

Our world is an Everyone a Changemaker world, where change is the norm.  We all need to face change fearlessly and know we can guide change for the good of all.  That comes with practice. For Riley, at 12, she connected deeply with a problem --kids with cancer-- and came up with a simple solution: help their smiles drive awareness and resources to fight pediatric cancer.  Riley’s story is an example of what matters most in growing up: the power that comes from changing your world.

When Riley Damiano (16) was nine years old, she heard the story of Ty Campbell for the first time. Ty was diagnosed with a brain tumor when he was two and a half years old, and despite his daily struggles battling cancer, blue lollipops were always able to bring a smile to his face.

Riley connected to the feeling of joy Ty felt when eating a blue lollipop and in 2014, at the age of twelve, Riley decided to turn blue lollipops into a philanthropic force for good.

Integrating a “buy-one-give-one” model, for every blue lollipop the Blue Lollipop Project sells, a child with cancer also receives a lollipop. All proceeds from the lollipops benefit the Ty Louis Campbell (TLC) Foundation, which funds pediatric cancer research.

Since the Project’s founding, Riley has overseen the distribution of over 8,000 blue lollipops to patients in several “Blue Lollipop Approved” children’s hospitals across the country. Through this, Riley has united thousands of people to deliver over 8,000 smiles to kids with cancer and $8,000 towards life-changing research.

A key element of Riley’s work is sparking change in others and building a powerful team to grow the Blue Lollipop Project. She began by drawing in her friends and family, especially her sister, to volunteer with the initiative.

Founders of The TLC Foundation support Riley by introducing her to organizations and hospitals to ensure the lollipops immediately reach children to brighten their day. Over the years, Riley has formed a purpose-driven alliance of youth volunteers and adult advisors dedicated to ending pediatric cancer.

Thinking beyond the scope of her project, Riley is also equally passionate about creating a generation of changemakers. She believes that: “it is our responsibility to be changemaker[s] and make our world a better place, whether it be at the community level, the state level, the national level, or even the entire world.”

Riley wants to share the story of the Blue Lollipop Project and expand her efforts to all 50 states through the support of other young changemakers around the United States eager to host their own “Blue Lollipop Fundraiser.” Just as Ty’s story inspired Riley to take action, Riley hopes her story will invigorate others because, as she says, “I think that [sharing stories] can make the changemaking mentality contagious and help inspire others to find their passion.” 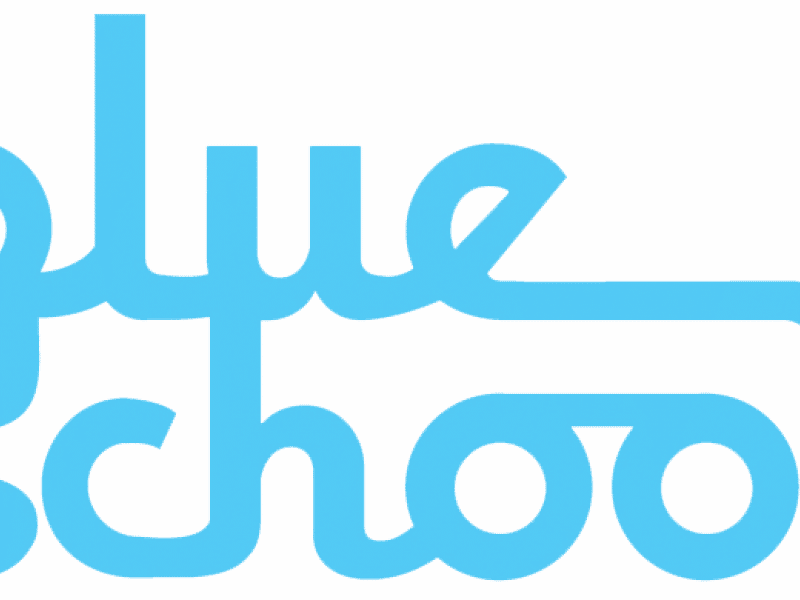 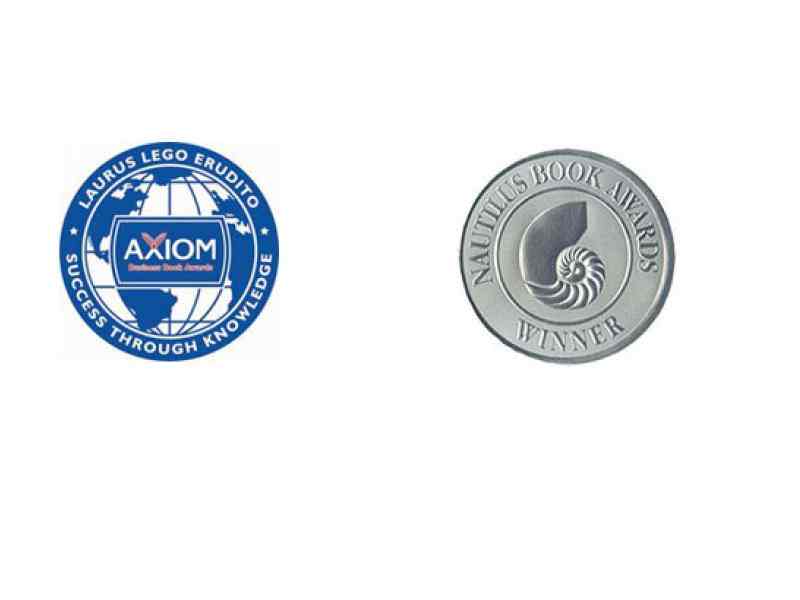 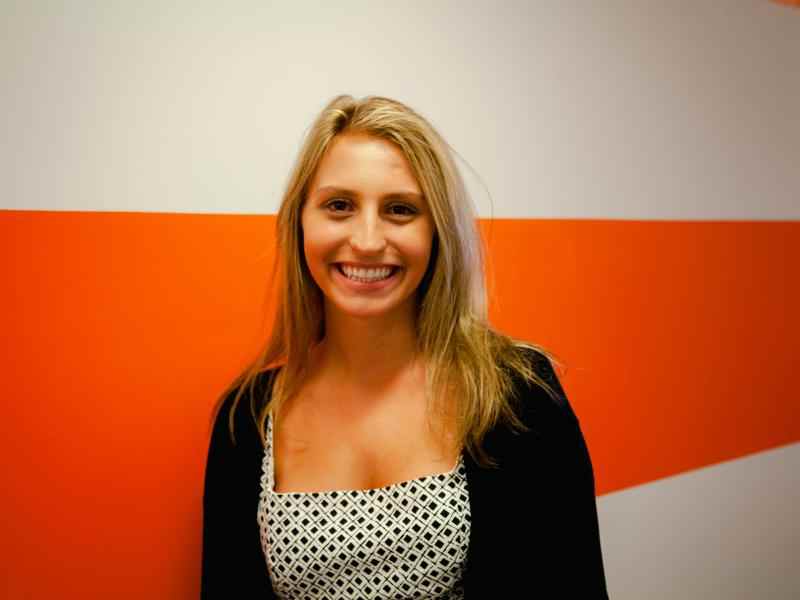 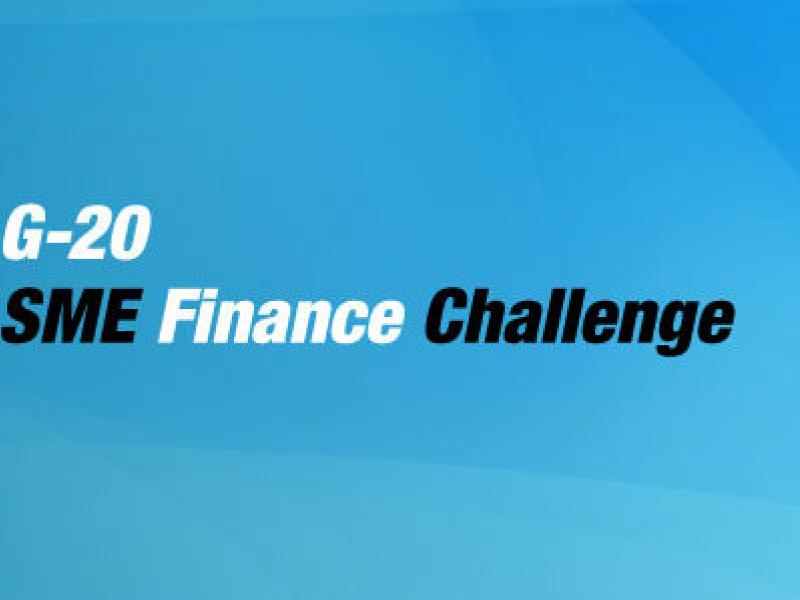 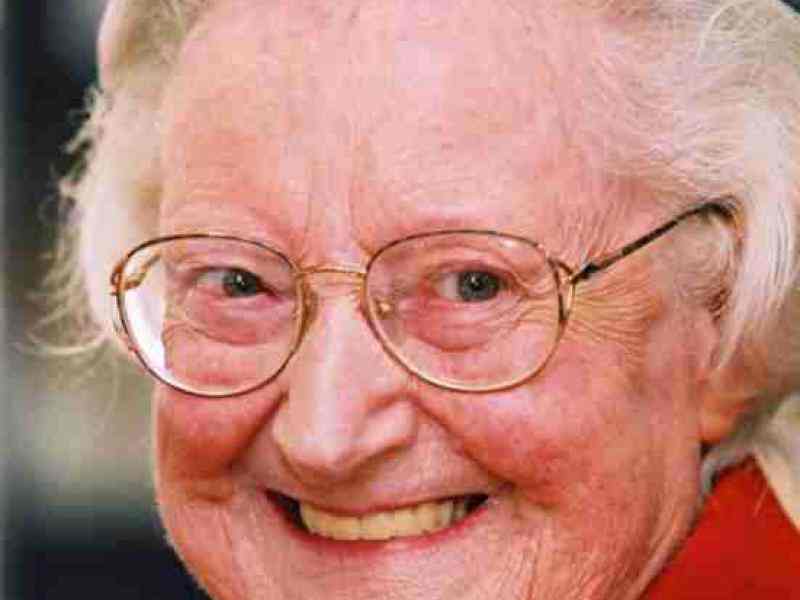 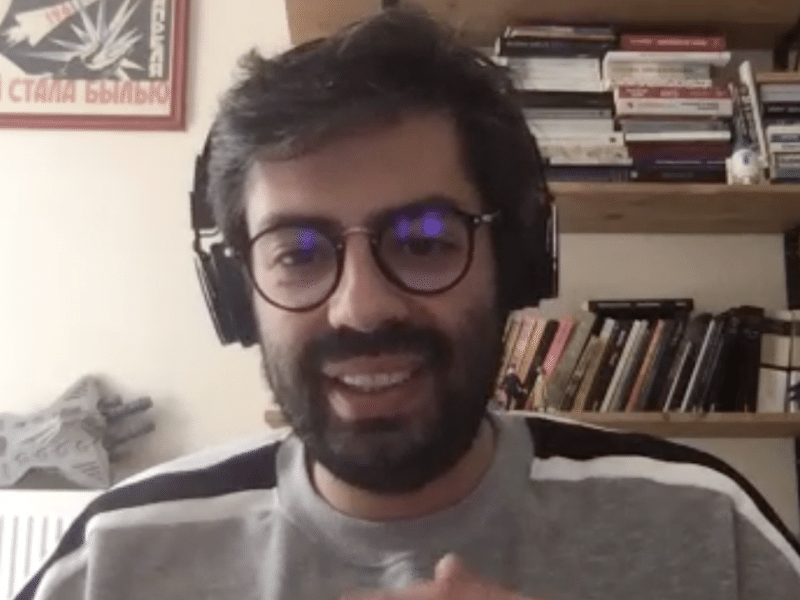