Luísa co-created and leads a social venture that engages Amazonian youth in addressing pressing socio-environmental challenges in their region. 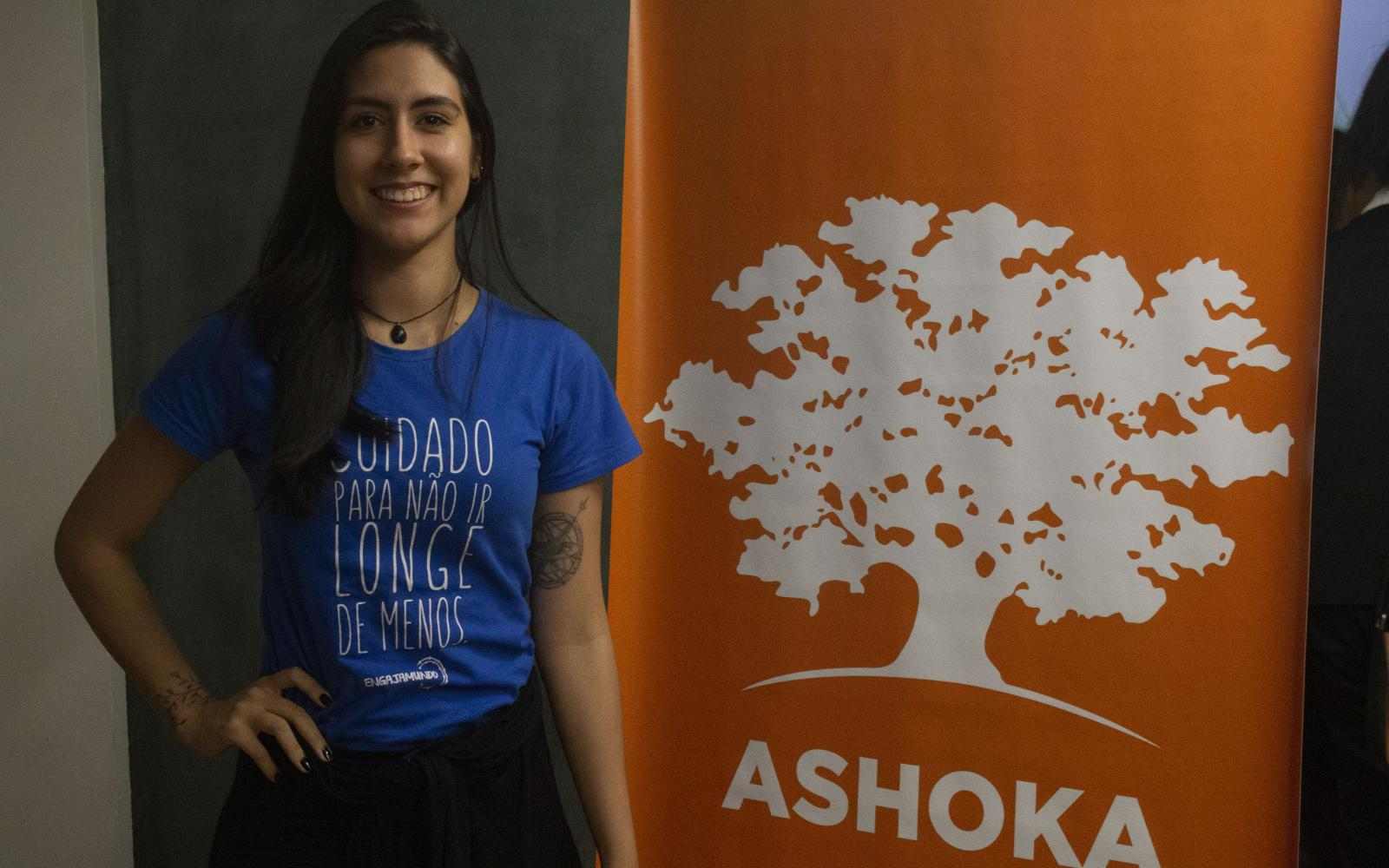 Brazil is abundant in biodiversity and culture. In Amazonian communities, young people like Luísa embrace the importance of preserving local communities and the environment as they are interconnected and co-dependent. Luísa’s story presents the power of young people in mass to voice their opinions and influence environmental policies and practices for the future of the planet.

Born and raised in the Amazonian city of Santarém, located in the interior of Pará in Northern Brazil, Luísa has always been ardent about the environment. When she entered university to study law, she immediately pursued this passion.

As co-coordinator of the Global Youth Network for Biodiversity in Brazil and a junior researcher in an environmental laboratory, she is interested in the intersections between human rights, environmental rights, and biodiversity. In particular, she is fervent about how these issues pertain to the Amazon and climate change.

Luísa embraces the urgency of bridging divides between academia, civil society, and everyday people, especially natives of the region, in order to protect both the environment and the people living along the Amazon as well as their cultures.

A coordinator of Engajamundo, Luísa connects stakeholders to address socio-environmental issues in the region, from indigenousness and riverine communities to unions of rural workers. Her team, originally encompassed of seven young people, partners with rural farmers affected by soy monoculture in the region to exchange knowledge for sustainable farming. The team also connect farmers with researchers and local actors to design economically viable and environmentally focused farming practices.

One of the organization’s projects, Cadê o Mato? (Where is the Bush?), dealt specifically with the “Brazilian Forest Bill”, which posed a serious environmental risk. Her team conducted educational trainings in schools and seminars in universities across Brasília, São Paulo, and Santarém to showcase the direct connection between the new law and the potential loss of biodiversity across Brazil.

Forming a social movement by engaging young people in matters related to environmental protection, her team delivered a manifesto to the Judges of the Federal Supreme Court, stating that young people were against the bill.

This work led her to participate in the 14th Conference of the UN Convention on Biological Diversity in 2018, officially representing young people. I think being a young changemaker means using your abilities to spread the message. Luísa’s collaborative and equitable team is rapidly growing.

I think being a young changemaker means using your abilities to spread the message.

She has formed a network of young changemakers from a variety of backgrounds, including traditional communities, riverine communities, quilombolas (members of communities founded from African descendants), and indigenous groups. These young people are contributing to environmental projects for their own communities, such as Ashoka Fellow Raquel Rosenberg who leads the “Amazon Campaign.”

Luísa attributes her journey to the uncompromising support of her parents. “My parents, they like that I am doing what I enjoy so they don’t demand things of me. What I’d say to a parent, to the family, is that even if it seems crazy, even if seems so out there, don’t clip your child’s wings. Instead, see the potential and encourage their children, these young people, to believe in their craziness, believe in their life project, this initiative they are taking on. Because if you discouraged them, we lose this big chance to cause positive impact.” 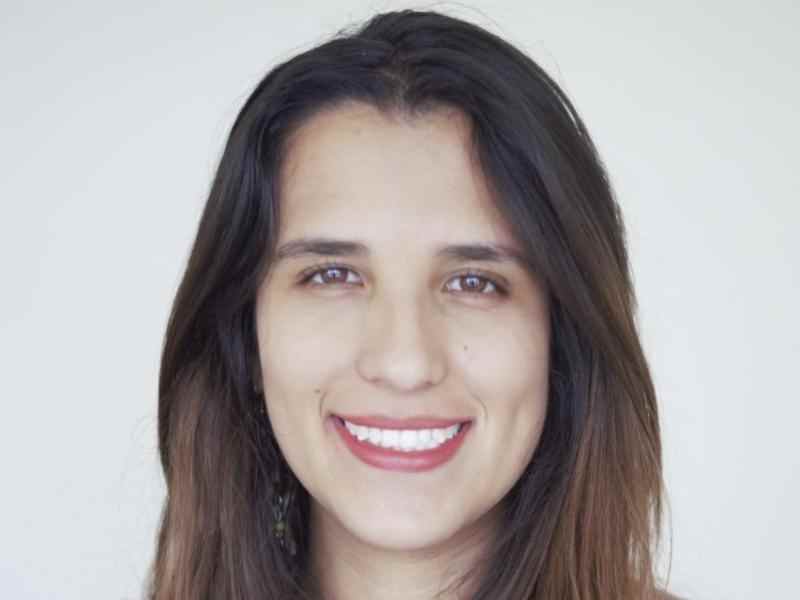 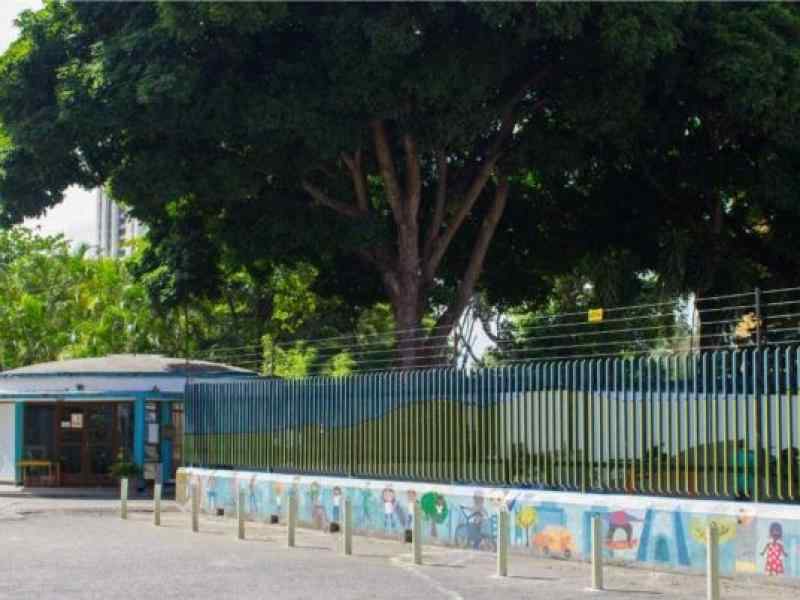 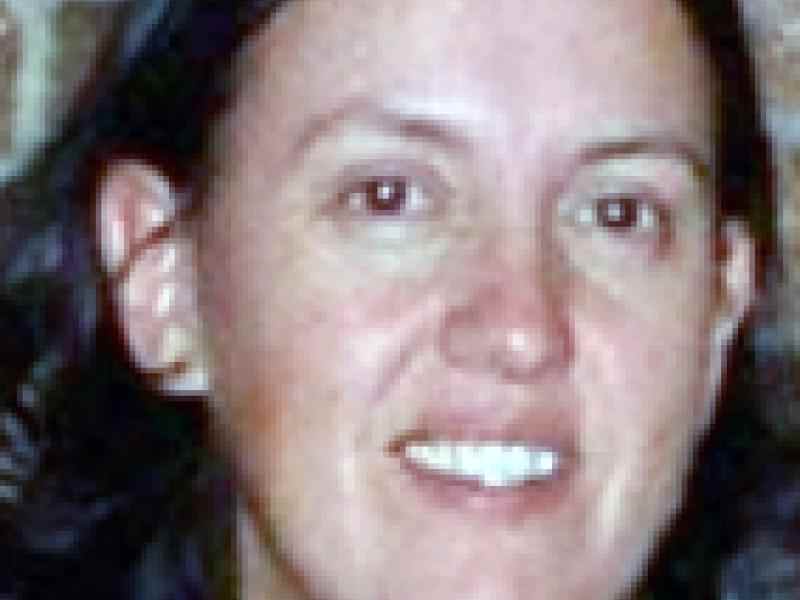 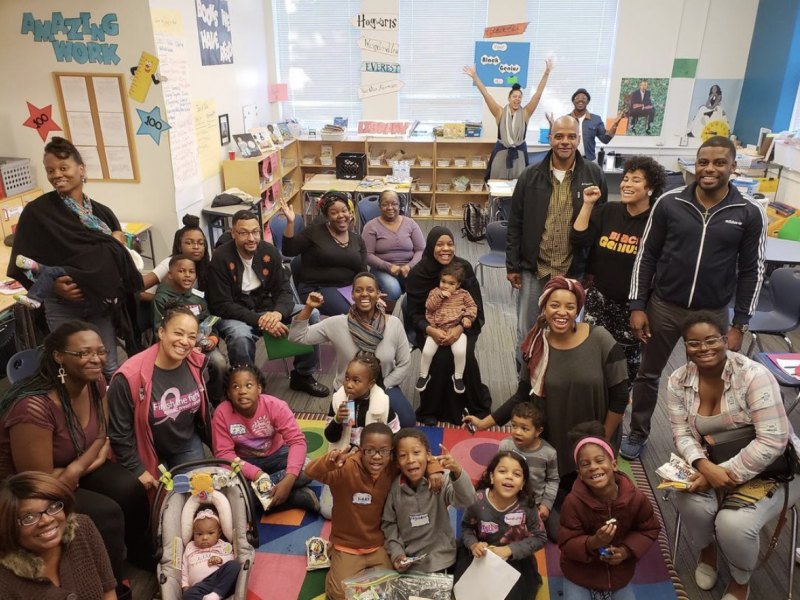 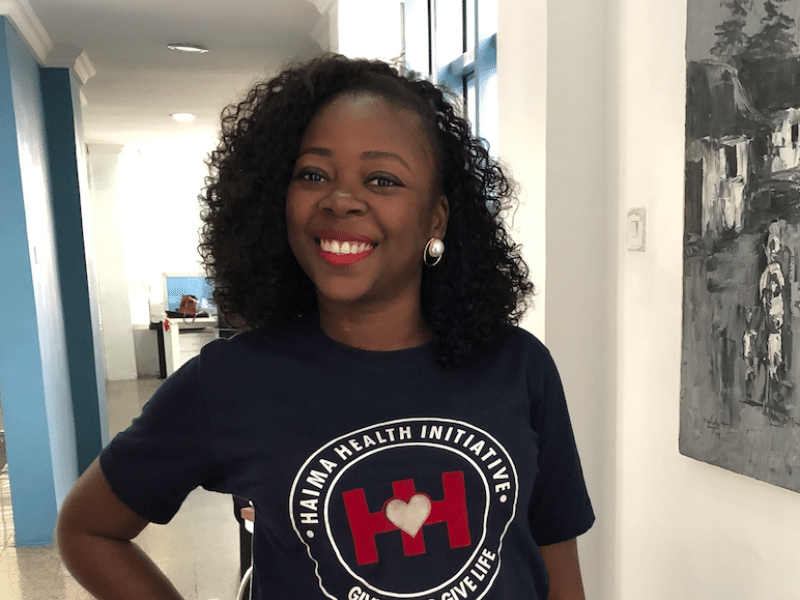 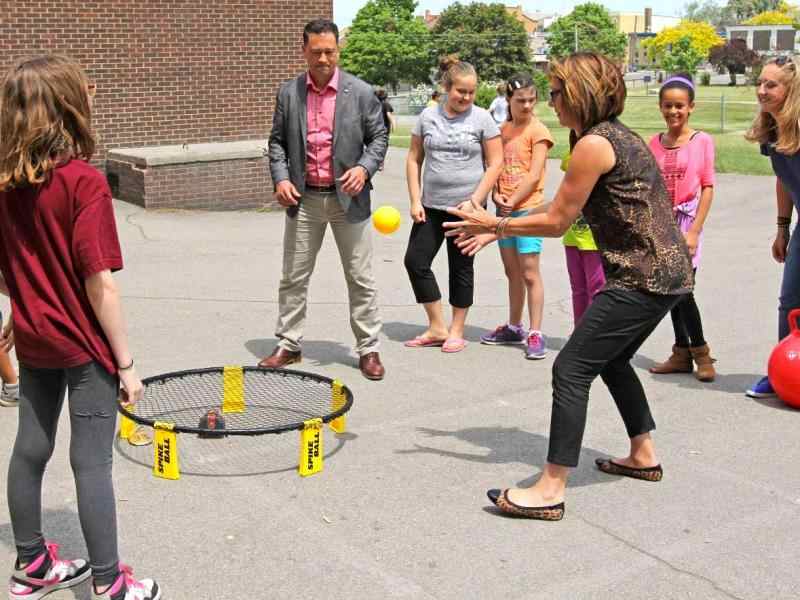