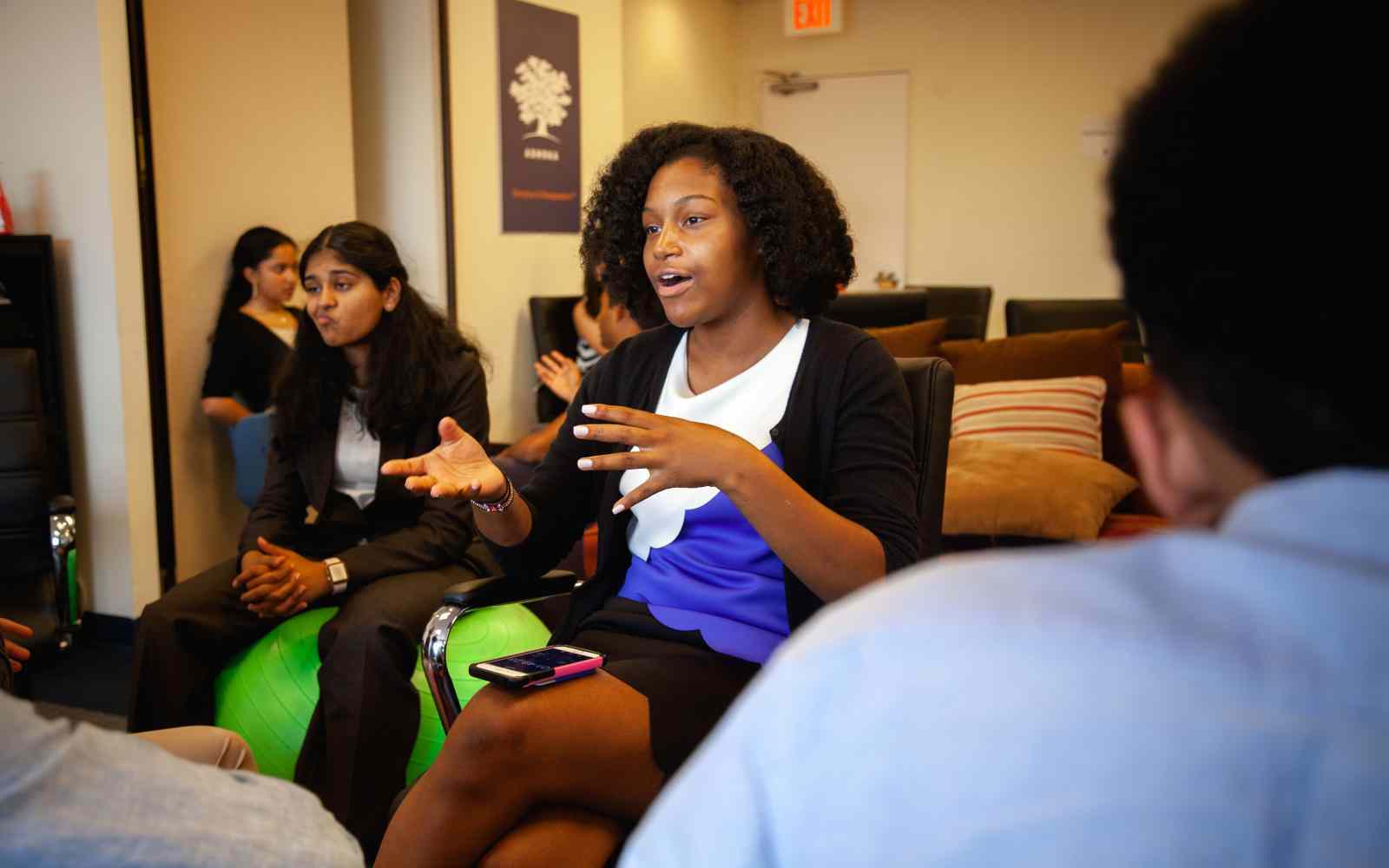 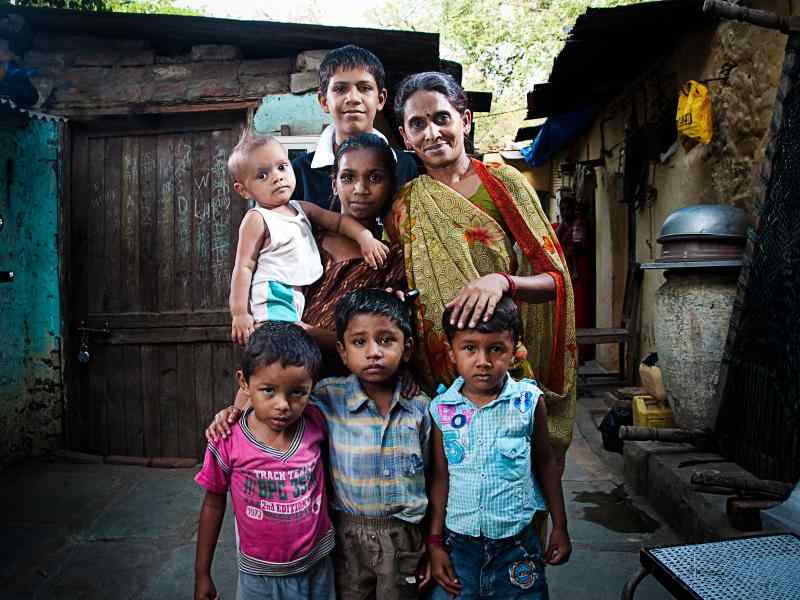 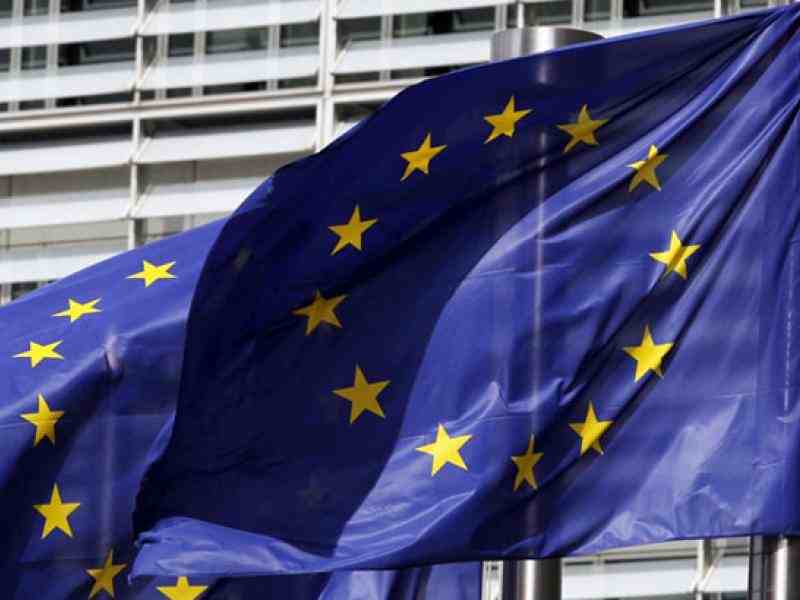 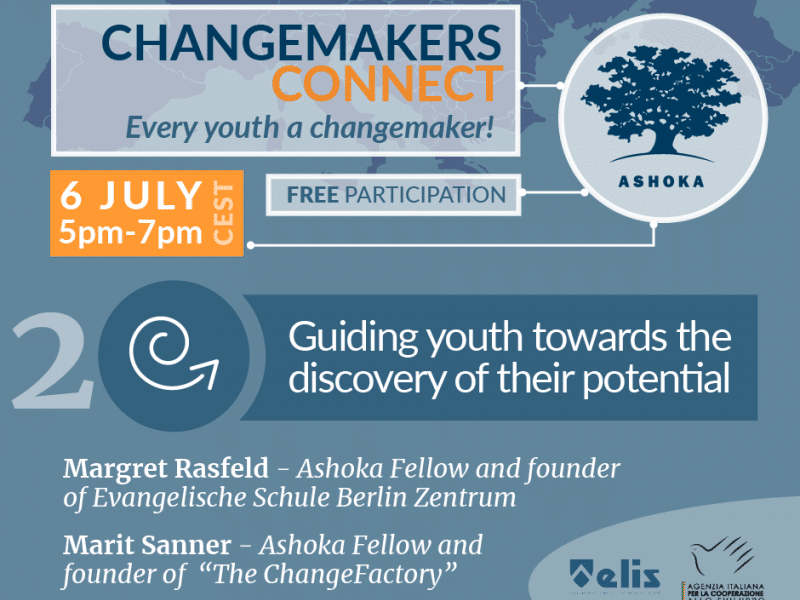 Changemaker Connect - Guiding youth towards the discovery of their potential 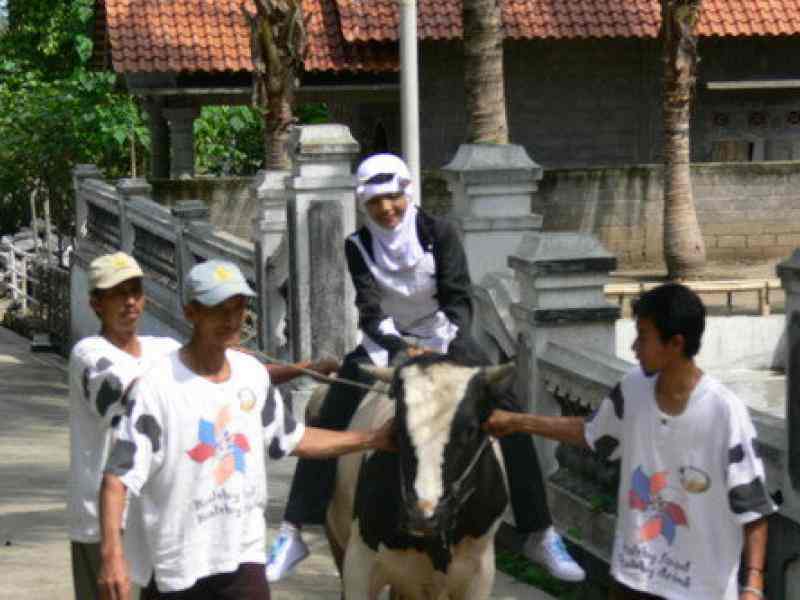 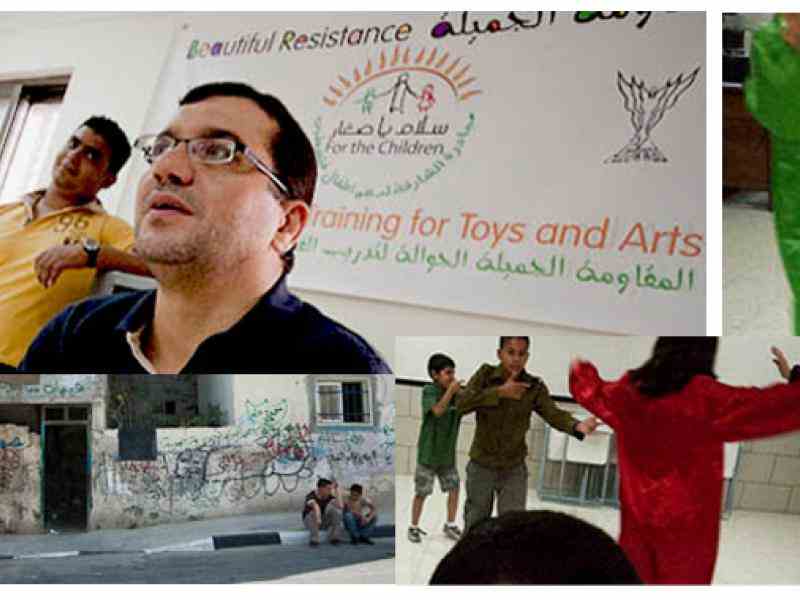 "Any young person, can have the power to express love and respect in action."