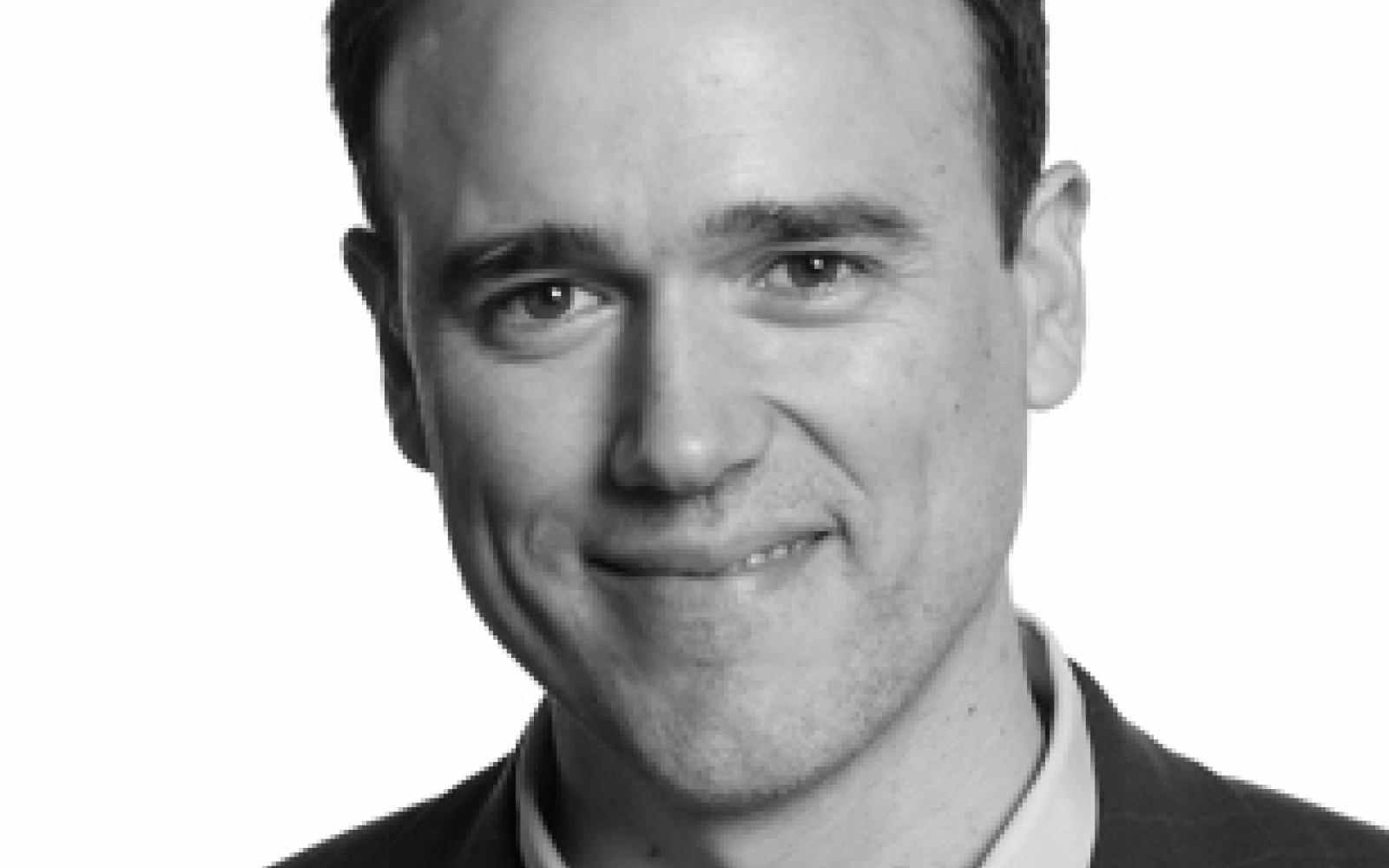 As a student in Colombia, Felipe Vergara observed that human capital—the sum total of skills, abilities, and knowledge available in a society—drives economic growth, development, and individual potential. He saw that each year, in the developing world, millions of promising students end their education for lack of funding to continue attending school.

With an uncanny sense for the future, a premonition for what will become important, and an entrepreneurial drive to act on that sense, Felipe began to address the problem.

Now, Felipe Vergara leads Lumni, a pioneer in the field of human capital financing. Here's how it works:

Lumni designs and manages social-investment funds that invest in the education of diversified pools of students. In exchange, each student commits to pay a fixed percentage of income for 120 months after graduation. The student’s obligation is complete at the end of that period regardless of the sum paid to date. Under this design, students face little risk of overly burdensome debt payments, providing peace of mind for the debt-averse populations that are most in need of funding.

While Felipe was synthesizing an idea to change education and economies from Bogota Colombia, another team on another continent was forming an organization to advance social entrepreneurship and to foster social entrepreneurs as an important catalyst for societal innovation and progress.  In the years since then, the Schwabb Foundation has become one of the most well-known Foundations providing significant grants and prestigious awards to social entrepreneurs around the world.

Ashoka congratulates Felipe Vergara on this recent success, and on the growing impact of his disruptive, systems-changing new idea!