Ashoka’s Global Diaspora Initiative enables members of the diaspora to turn their proven entrepreneurial abilities and resources toward their own countries of origin. The initiative was launched during the Global Diaspora Forum that took place during Everyone a Changemaker Week.

Social entrepreneurs are not ones to get burned at the stake. These unique individuals can sense problems approaching from a mile away, so they observe and adapt to their countries’ situations to make change happen anyway. In our increasingly globalized world, it is those innovators straddling two worlds—the old and the new—that are best positioned to forecast the future.

Ashoka believes an entrepreneurial spirit is inherent to all immigrants—this energy ought be channeled toward development rather than philanthropy. Through this framework, Ashoka is engaging leaders of diaspora movements to co-create changemaking solutions for their fast-growing societies.

Throughout recent history, we have been cemented in a world of repetition: the same rules have persisted as we organized ourselves for the assembly line. But in today's age of interdependency and instant feedback, these dated rules leave us wanting and unfulfilled. We are nearing the tipping point when classical, steadfast patterns will no longer be blindly accepted into our systems—the Old World playbook is becoming obsolete in today's rapidly changing world.

When old rules no longer dictate the status quo, citizens will have to rely on their sense of empathy to achieve success. Exchanges will be more open and adaptation will be critical as ever. Ashoka knows that diaspora groups have been the first to engage in this process.

With the goal of jumpstarting the economies of their countries of origin, “diasporans” have been crucial in generating the support necessary to re-channel global investments. Countries entering the global market are often censured because of small domestic market size or inadequate infrastructure (Gillespie et al 1999: 623). But despite these risks, diasporans’ belief in their countries of origin leads to transactions beneficial to most parties involved. These diaspora groups take the lead in instilling confidence in their countries’ ability to deliver change—often economic development—by being some of the first to invest. “Migrant communities can help facilitate cross-national portfolio investment by reducing barriers to entry—through knowledge of language, institutional rules, and/or regulatory hurdles—that may otherwise prevent a foreign investor,” according to David Leblang, professor of governance and chair of the department of politics at the University of Virginia.

If familiarity does indeed breed investment, In the coming years, to get more actors involved, we must continue to break down barriers to change and get historically divided individuals to speak. Diasporans have already begun to answer the question, "How?"

Silicon Valley and Bangalore are joined at the hip: the Indian diaspora has jumped over walls to live in multiple communities simultaneously. AnnaLee Saxenian explored the idea of Asian-American entrepreneurs as agents of globalization in her 2003 paper, “Local and Global Networks of Immigrant Professionals in Silicon Valley.” Aiming to understand the extent of transnational business activities by Silicon Valley immigrants, Saxenian drew her sample from seventeen leading immigrant professional associations in the San Francisco Bay Area. Half of Silicon Valley’s foreign-born entrepreneurs in the survey had established subsidiaries, joint ventures, subcontracting, or other business operations in their native countries. Eighty-two percent of the region’s foreign-born respondents reported sharing information about technology with colleagues in their countries of origin. Saxenian also found that 40 percent of foreign-born respondents reported arranging business contracts in their native country, including 46 percent of Indians, 42 percent of Taiwanese, and 34 percent of mainland Chinese.

These immigrant communities have clearly discovered the value of linking their two worlds. But what is the best method for social support? Though we could persist with the historical framework of direct service—remittances, for example, are at an all time high with $351 billion transferred to developing countries in 2011—these communities need to move to create higher-level change.

One of the first Indian-American diaspora members Bhagat Singh Thind wrote to his father from Oregon in his native Punjabi in 1920, “I wait for your letter daily, and get worried if it is delayed. Hopefully in future you will be kind enough (to reply immediately). On June 26, I sent to you a check of Rupees 1250. On receipt, please inform immediately. And I shall send more on hearing from you.” Remittances to India have since increased to $58 billion in the past year. Almost a century later, the Indian diaspora can still have a significant impact by supporting collaborative innovation.

We must alter the framework so diaspora members can empower community members back home to be their own agents of change. By investing in social entrepreneurship rather than doling out money to charity, the diaspora can create more systemic change around the world. We must transform our methods of support to create an enabling framework to ensure that everyone, not just the immigrant, can be a changemaker. 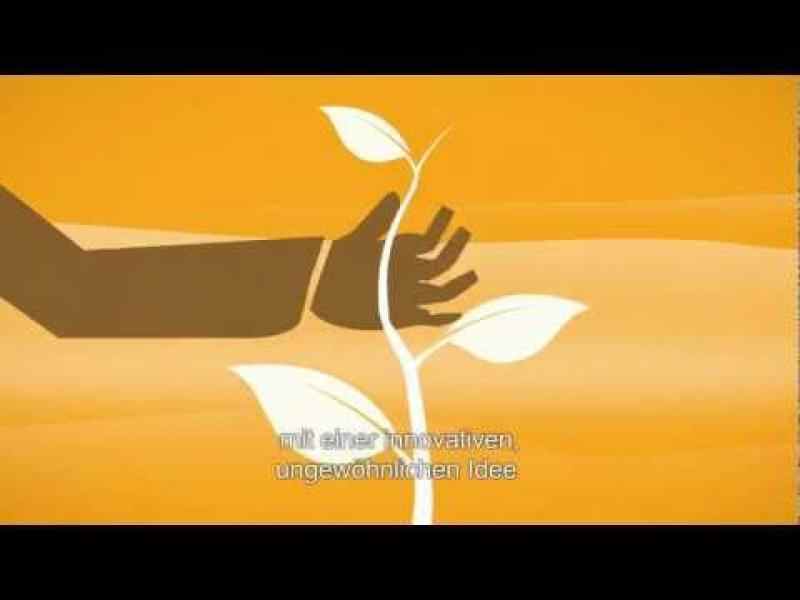 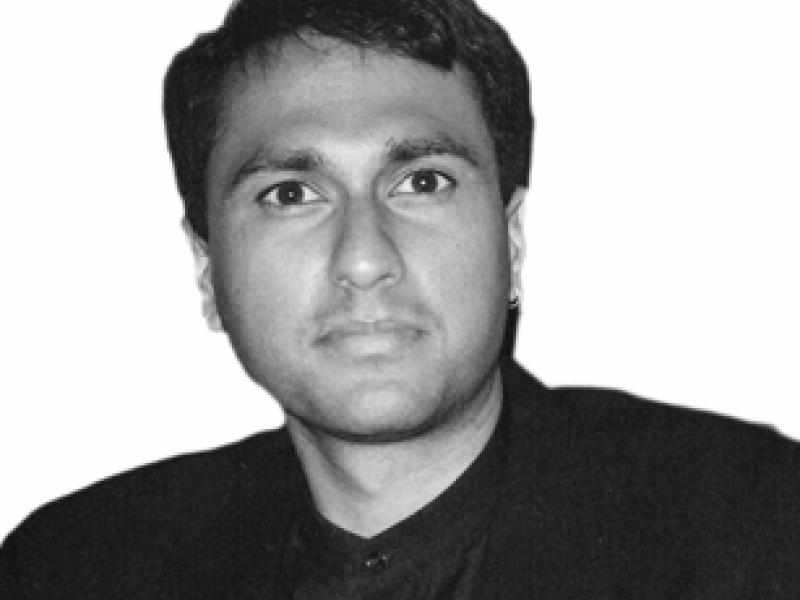