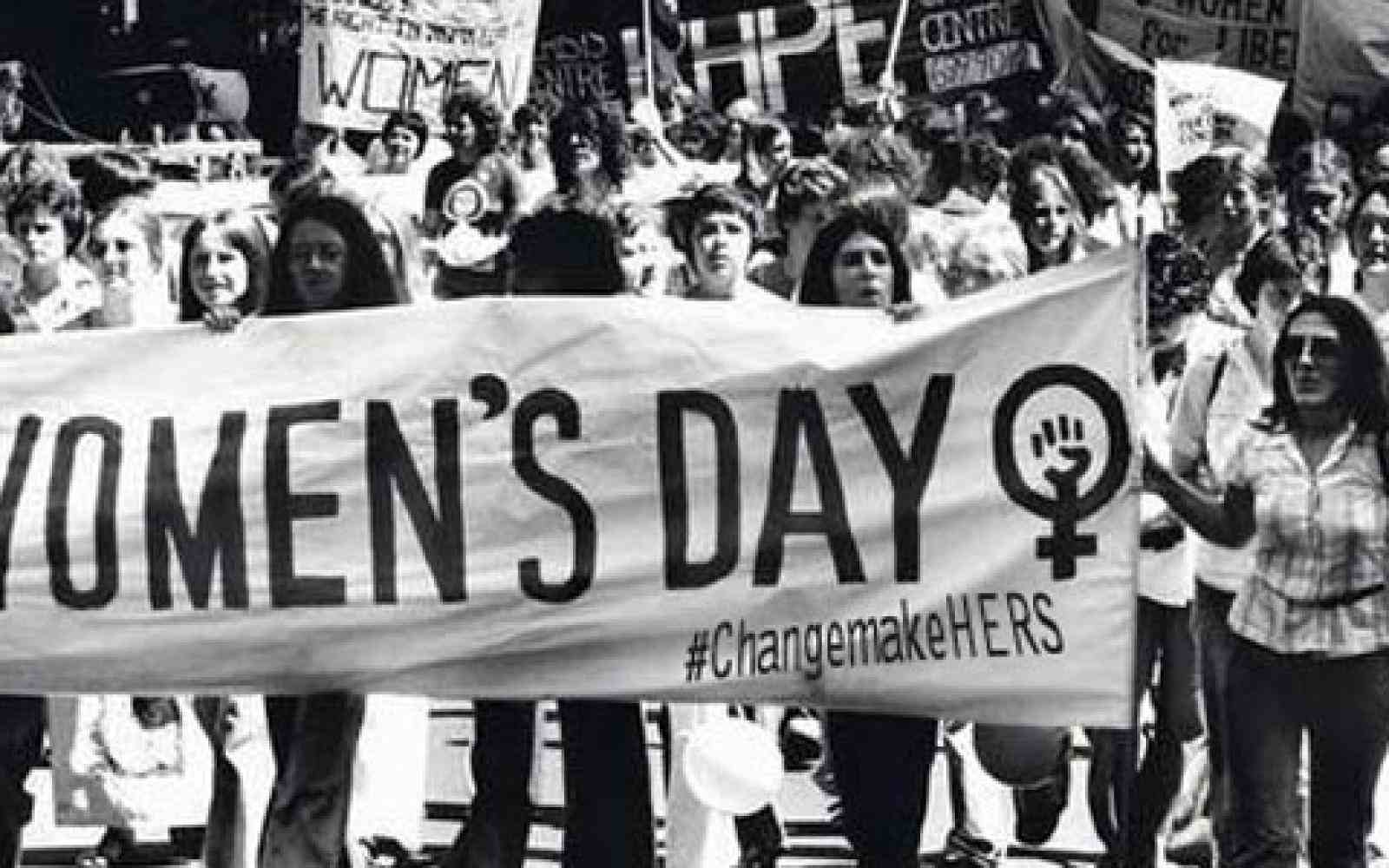 In honor of the 100th anniversary of International Women's Day, Ashoka's Changemakers launched the inaugural ChangemakeHERS movement, celebrating the work and social impact of some of the world's most inspirational women. Building on Ashoka's 30-year history as a pioneer in social entrepreneurship, each ChangemakeHER shared her voice and insight throughout the month of March.

Each day in March featured an original blog post by, a Q&A with, or a video diary from, female social entrepreneurs from across the globe, each focusing on the importance of paving the way for tomorrow's innovative woman.

Below are some excerpts from Changemakers contributing editor Alison Craiglow Hockenberry's Huffington Post article that summarized the campaign.

"Making a difference. It's something every one of us wants to do at some point in our lives. But how? How do you take that first step of action? How do you turn an idea into a real solution? How do you grow into a bigger organization that touches even more lives? How do you shake up the world and definitively, tangibly make it a better place?"

"'We deeply believe that everyone -- absolutely everyone -- can be a changemaker,' says Diana Wells, president of the pioneering social change organization. 'From boldface names in social change, such as Judith Rodin and Melinda Gates, to the unknown faces behind bold ideas from all over the world, their interviews and blog posts constitute a rich and unparalleled syllabus for plotting a course of social action, for every level of change making -- from the first spark of an idea to the scaling of an innovation across the globe.'"

"The fact that they are women illustrates a critical point about social entrepreneurship as a field. Because it's a brand new profession, it doesn't have an old-school club with locked doors and glass ceilings. The entire field is all about knocking down barriers, not doing things the same old way; not taking no for an answer. Social entrepreneurship is built on the notion of limitless possibility and women have embraced that opportunity in large numbers and to stunning success." 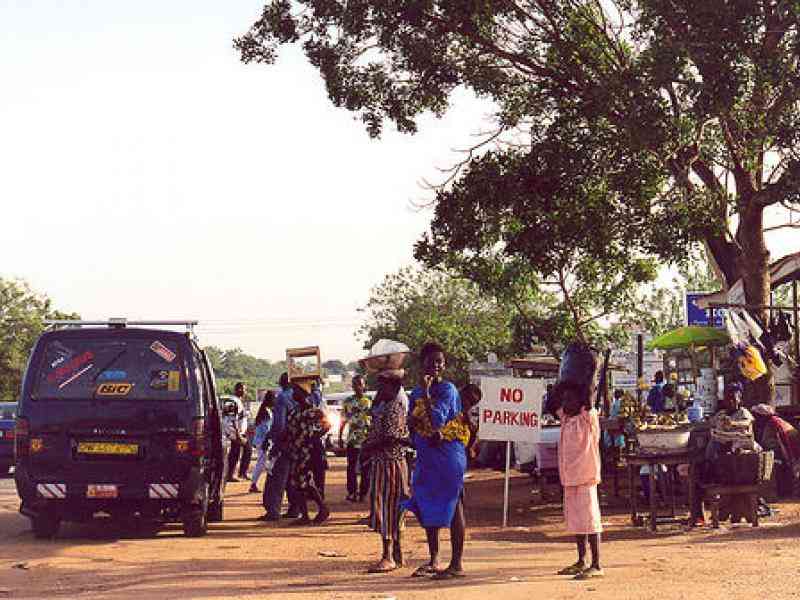 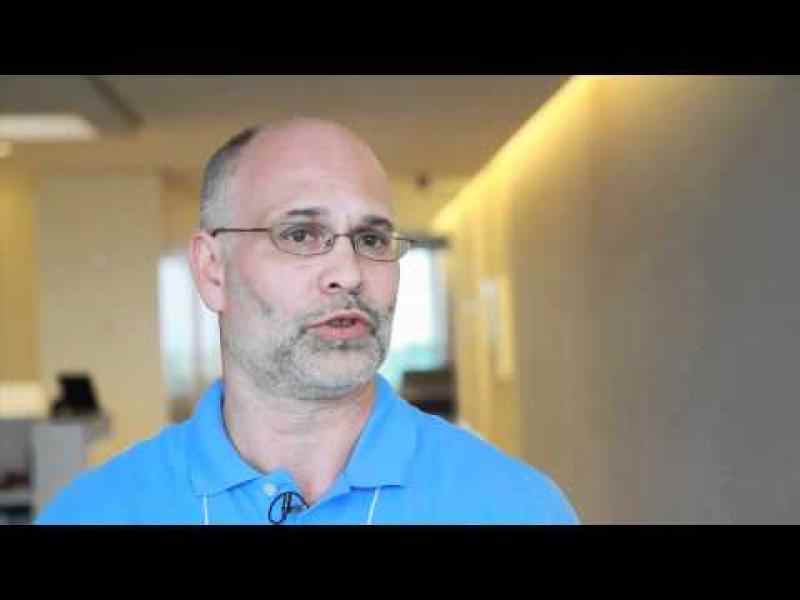 Reflect within. Listen without. 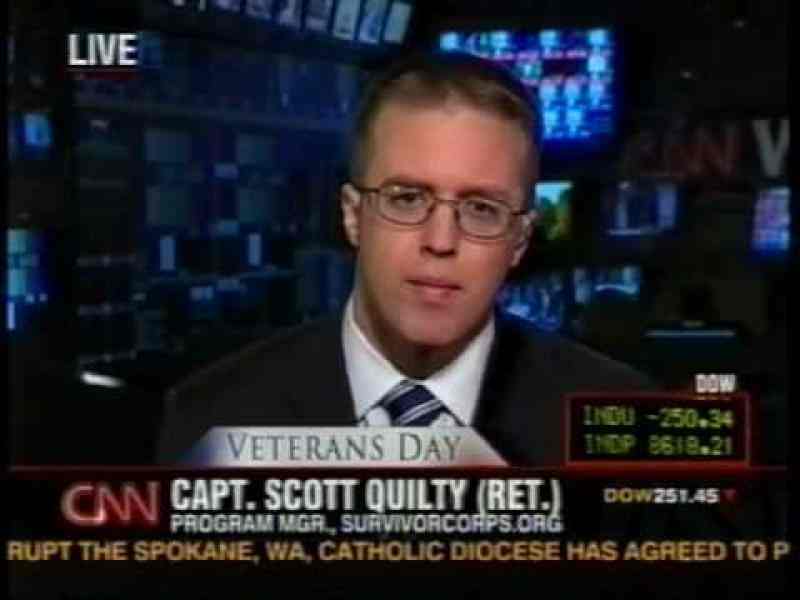 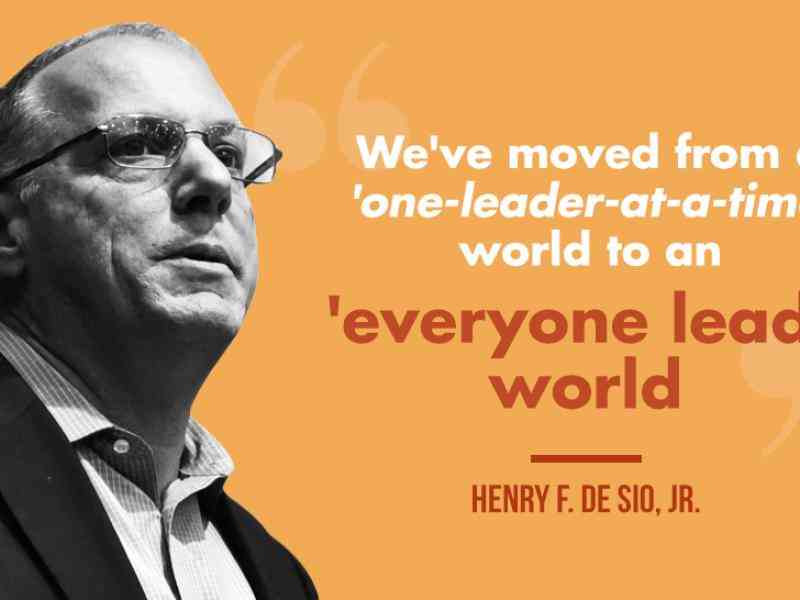 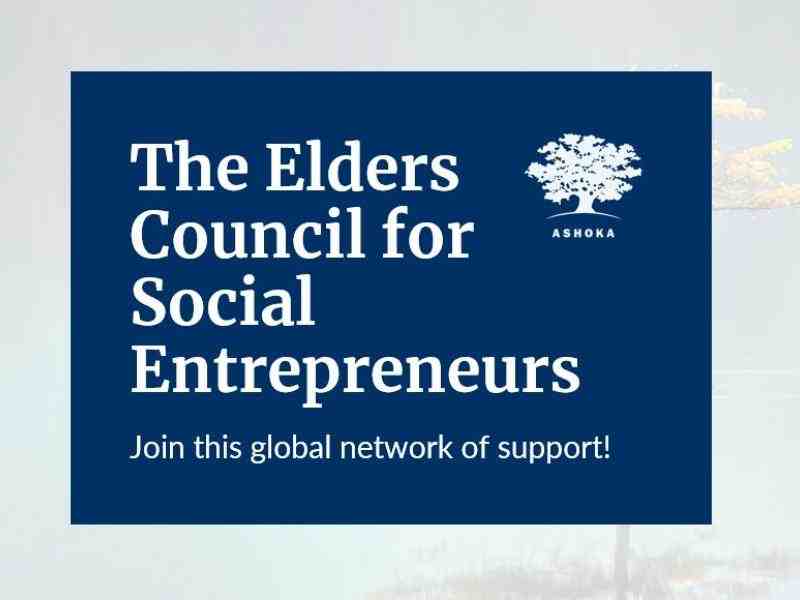 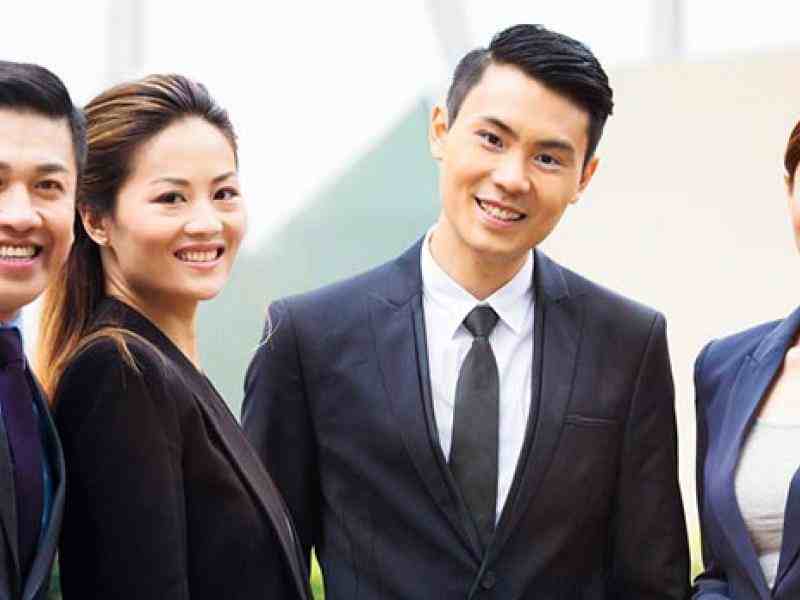