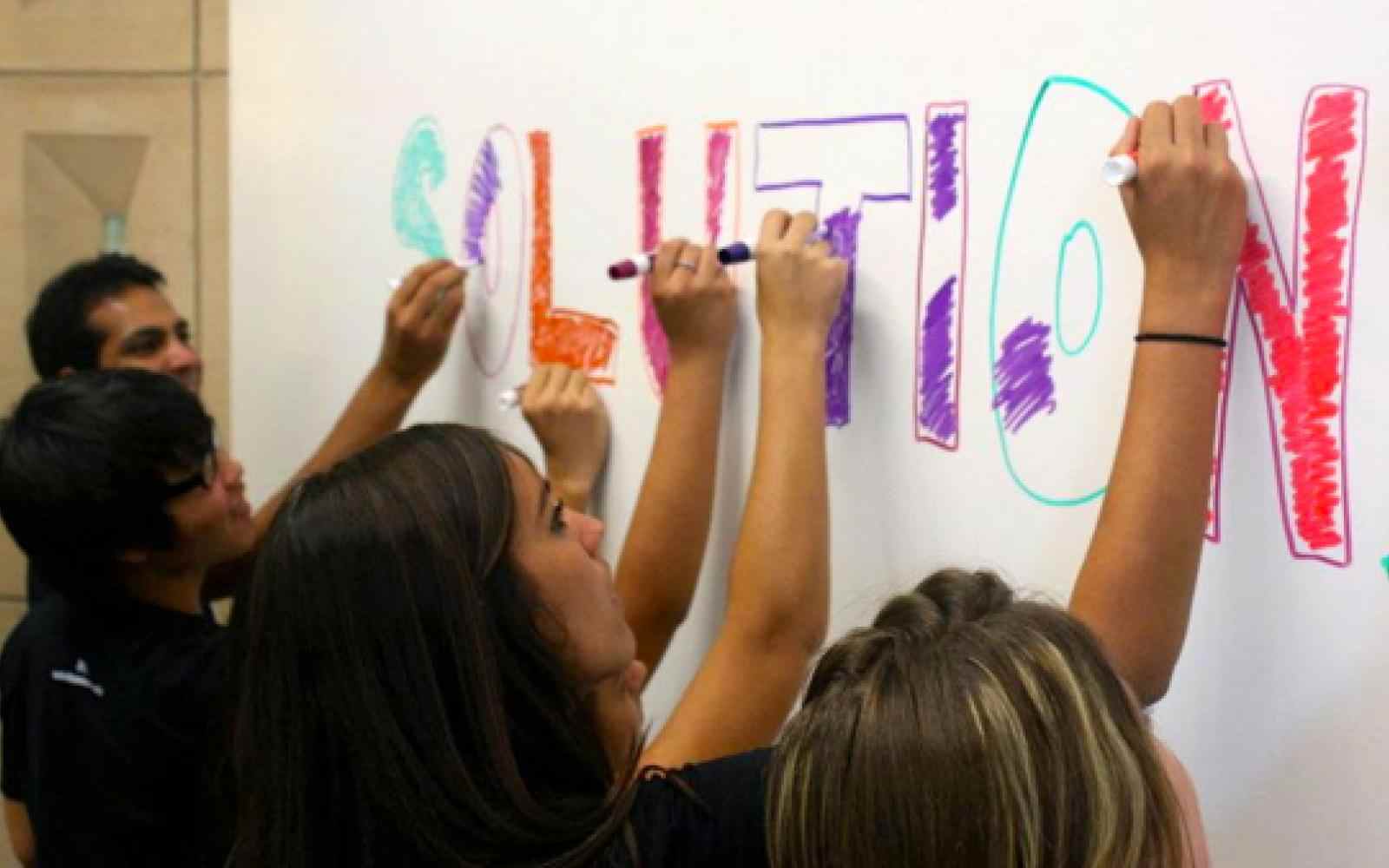 Editor's note: This is the seventh post in a series highlighting some of the most high-impact and replicable innovations in social entrepreneurship education through the lens of the 2013 Ashoka U – Cordes Innovation Awards winners.

As student leaders at Arizona State University (ASU), we’ve witnessed hundreds of our fellow Sun Devils exude heartfelt passion for a variety of social causes. These students find inspiration in many places—in class, through conversations with peers and faculty, in the media—and commit themselves to turn their inspiration into action. But for many, turning early-stage ideas into projects and prototypes can be an overwhelming task. In response to student demand for easily accessible tools for activism and entrepreneurship, ASU opened Changemaker Central, collaborative spaces on each of our four campuses where students can meet with like-minded individuals who want to make a difference.

Changemaker Central is student-run and staff supported. Student staff, a k a “Change Agents,” welcome budding entrepreneurs and activists to Changemaker Central, listen to their ideas, pitches and dreams, and direct them to relevant resources.

Changemaker Central’s signature programs, including 10,000 Solutions, theASU Innovation Challenge and Ignite @ ASU, support students at all stages of the ideation process. For example, a team of ASU students took their passion for assisting rural communities in the developing world and transformed it into Safe SIPP, a social venture that provides clean water in developing communities. Safe SIPP is one of many successful student ventures at ASU. Other teams such as G3 Box and Vantage Realized have earned national recognition for their social impact projects.

Inspired by this success, the students at Changemaker Central at ASU developed five simple steps to inspire, catalyze and sustain student-driven social change.

There is no question that changing the world is a daunting task. The thing is, college youth are often an untapped source for creative change-making ideas. When young innovators have the support they need at every step of the process, you may be surprised with what they can accomplish—on their campuses, in their cities, and beyond.

Click here to read other posts in the Ashoka U- Cordes Innovation Awards series. 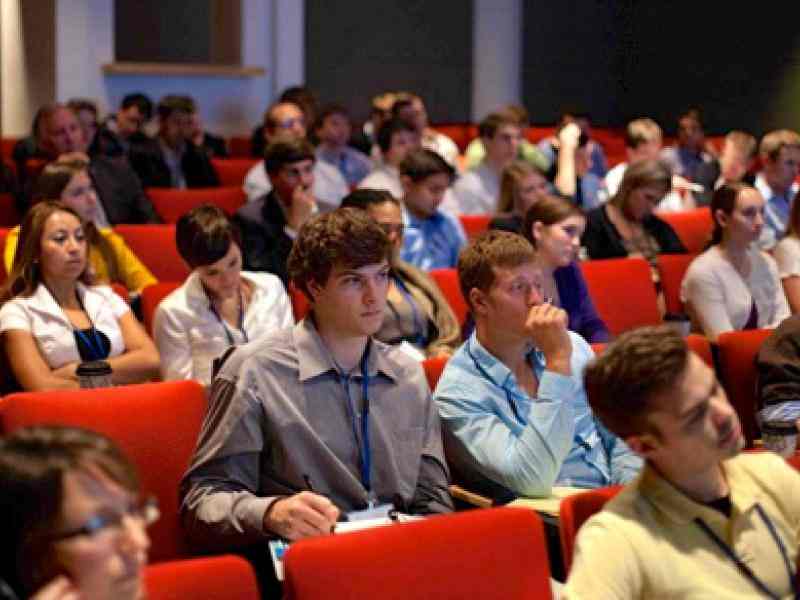 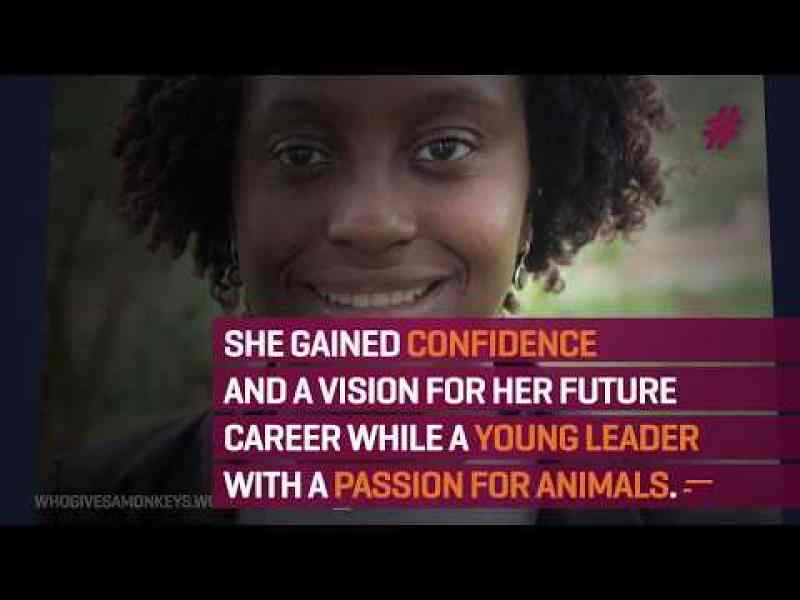