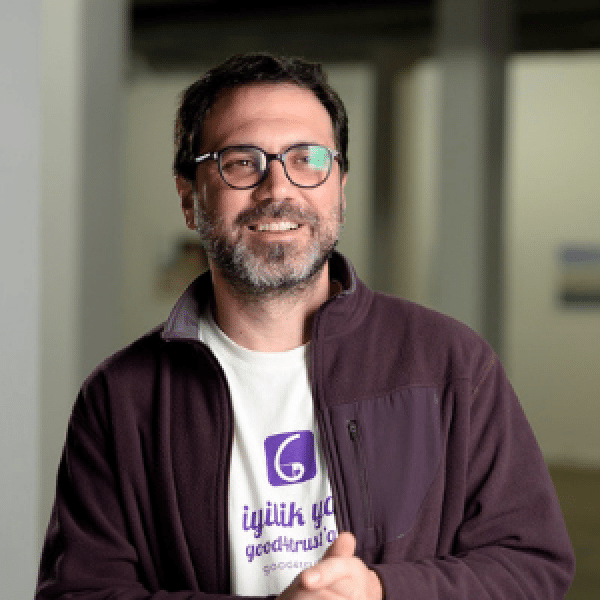 Uygar and Good4Trust.org created an alternative model for the consumption economy that threatened ecological sustainability: the prosumer economy.​

In this model, the producers who produce a fair and ecological production and the prosumers who buy these products are getting together in an online platform and creating a community. In this model, where prosumers meet all their needs from prediction ecologically and socially fair producers and create a fair and ecologically sustainable income; the producers in Good4Trust.org, who collect this value and at the same time as a prosumer meet all their production and life needs from each other, this value remains within the system. The model's prediction is that the cyclical economy in the macro scale, that is, prosumer economic model, will be replaced by profit maximization and consumption-based growth economy, when there is no outgoing value.​

So far, 130.000 TL has gone to 63 producers who are producing ecologically and socially fair production and these producers started shopping among themselves. At present, 10.250 people who call themselves prosumers and 63 producers who were chosen by the Council of Seven have formed a community. 2019 plans of Good4Trust.org, include increasing the number of prosumers, developing the diversity of producers as well as opportunities to open up to  Latin America, Africa, and European markets.​