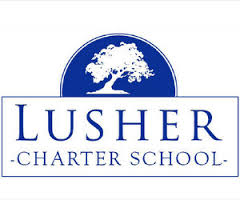 Lusher Charter School is one of the most sought-after public schools in the city of New Orleans. In addition to its academic success, Lusher is best known for its positive school culture, built on the school’s number one rule: be kind. In addition to doing Responsive Classroom’s morning meeting on a daily basis, Lusher encourages its staff, students, and parents to implement ideas that build a culture of kindness. For example, after Hurricane Katrina, teachers collaborated with Tulane University’s Department of Psychology to design an arts-based healing curriculum that included activities such as painting ceramic eggs to symbolize rebirth and interviewing students about their visions for New Orleans. Fifth graders also took the opportunity to redesign the school’s bathrooms and the school cafeteria, installing a salad bar and round tables in the latter.