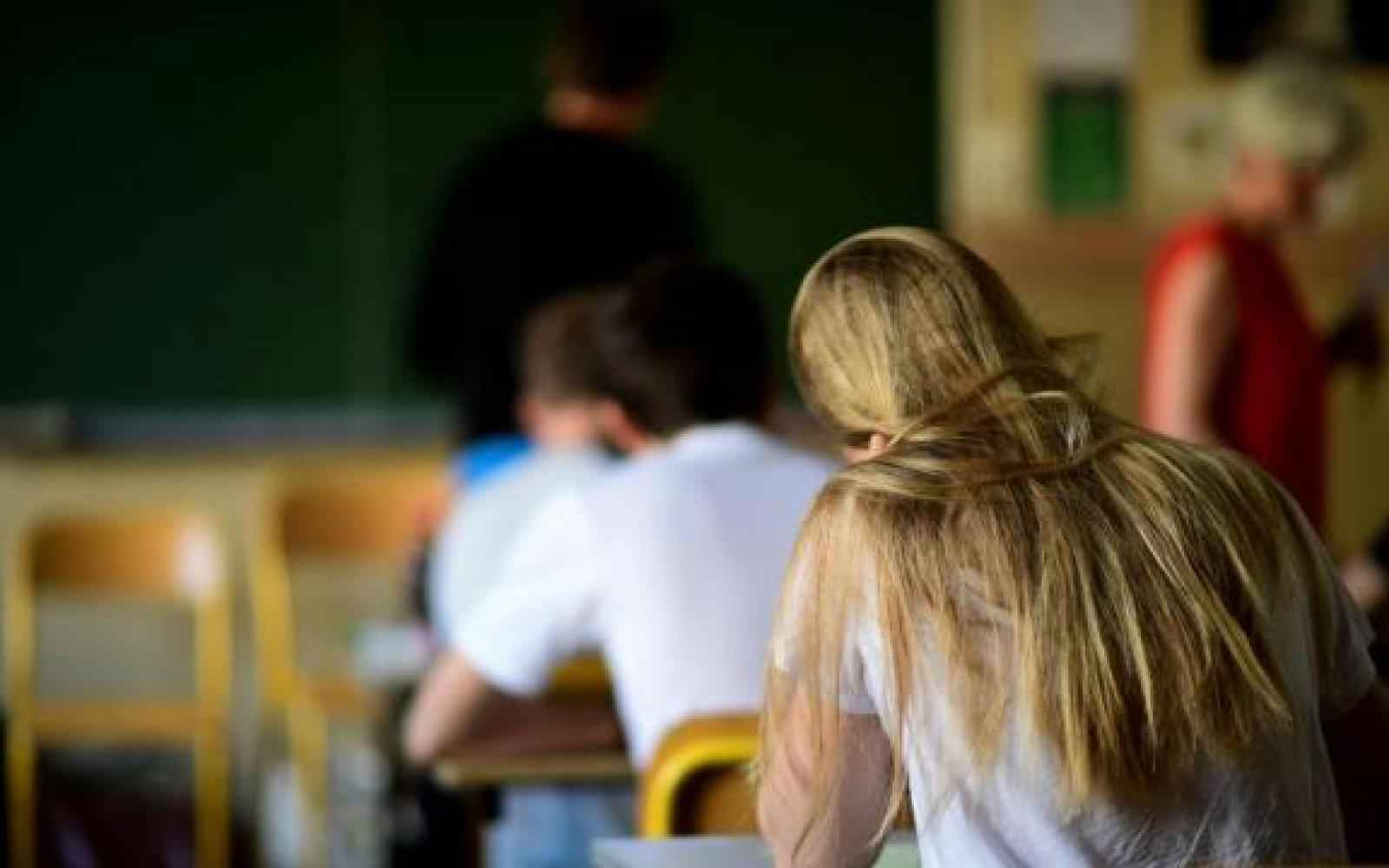 This article originally appeared on The Hill

The immigration debate looms large over Washington. It shut the federal government down twice in one month, and has stymied the Senate. Even beyond the DACA impasse, other immigration fights are looming, like the fight over whether United States residents should be asked if they are citizens on the 2020 census.

But why should immigration so dominate our politics? Is it really the deepest problem we face?

In a sense, yes. At a time when civic engagement is measurably declining in the U.S. and worldwide, citizenship itself is a flashpoint. The question of who gets to participate fully in society, who has legal status in it, and who doesn’t, has become a symbolic linchpin of our divisive politics.

The more fundamental dilemma confronting us, beyond who’s in and who’s out in any one country, is how many of us can participate meaningfully in a world transformed by technology and globalization, and increasingly characterized by rapid, omnidirectional change.

Young people will need to rely on a highly developed sense of empathy and ethics to guide themselves through uncharted territory, and learn to work more effectively in collaborative teams, which we know are the crucibles of innovation. They’ll need to activate those skills by getting out of their comfort zones, mastering new situations in new ways, and making actual social change early, even while they’re teenagers.

Immigration remains a divisive issue because it concerns a gap between haves and have-nots of civic participation we have yet to bridge. But it’s is also a kind of proxy fight for a deeper divide we must close, between those who understand and practice changemaking as a new form of citizenship, and those who don’t.