Once, long ago, social change meant “give a man a fish.” Then we figured out that “teach a man to fish” could be more lasting.

Innovative knowledge entrepreneurs in rural areas of India, Africa and Latin America are taking things one step further. The latest direction would best be summarized as, “create information channels that allow a man to navigate for himself information on fishing practices, technologies and markets.” Even better: “And let that man feed information back into the network, sharing his knowledge with others.”

While the forms that these channels have taken have multiplied exponentially in the last decade—SMS-based agriculture services, locally-appropriate DIY manuals, rural inhabitants co-creating and sharing knowledge as citizen innovators—an overarching question remains: What end does all this knowledge sharing serve? Perhaps an answer to this question will help channel the explosive potential of ever-more-accessible knowledge sharing technologies.

Ashoka brought this question to a gathering of social entrepreneurs in Nairobi, and their response was clear: knowledge systems need to be driven by an endgame of making more and better “changemakers,” people who are driven to and know how to improve the lives of their communities. In other words, knowledge systems should be aligned to support autonomy, grass-roots action, and relevant local action.
Beyond Data: Knowledge Systems that Spur Changemaking

What does that mean? Consider two examples:

1) Changing the type of knowledge that goes through the system.

Schools are one of the longest-lasting institutions for knowledge sharing—but it is an often-cited view that most schools around the world do not prepare students with the mindset or practical skills to be active, engaged changemakers.

Now consider the work of Ashoka Fellow Eric Glustrom, and one of his “Educate!” students in a rural area of Uganda. After participating in Educate!’s course on social entrepreneurship and learning about the principles of social change, value creation, and innovation, this student went out and started a small vegetable plot to earn some startup capital. With guidance from mentors in the program, she then started up a small handicrafts business employing women ostracized for having HIV. Having created more capital and a community of women who supported each other, she went on to invest in basic machinery to process and package shea butter, which she is now exporting out of Uganda.

Educate! is an example of taking existing knowledge networks, schools, and aligning them towards creating changemakers.

2) Changing Flows in the Knowledge System.

Note that Jessica’s approach spreads changemaking not just through the content that goes through existing knowledge systems, but through forging a new link in the knowledge system that connects rural inhabitants’ stories to a broader audience. This new link aligns new media technologies with an “Everyone a Changemaker” world by expanding the number of people who are capable of engaging with knowledge systems as changemakers.
There is No Neutrality

In speaking about education, the thinker Paulo Freire once said, “There is no such thing as a neutral educational process; either it is used to bring about conformity, integrating the younger generation within the present system, or it becomes the practice of freedom: the means by which men and women deal creatively and critically with reality and discover how to participate in the transformation of their world.”

What Paulo Freire said of education applies to any form of knowledge system. Whenever we set up a system to share knowledge or train skills, we must ask, is our goal to help people live better within the current system, or to become changemakers? We believe that the explosive growth in knowledge networks can and should power a new world in which everyone is a changemaker.

That doesn’t mean throwing out everything rote—how else would we learn to read? Nor does it mean throwing out skill acquisition—how else would we produce? What it does mean is that there’s an obligation to go one step further. As you teach reading, teach students to read the Transformative Action Curriculum. As you teach ways to produce, teach that the right mindset and organization can not only produce shea butter, but can produce changemaking to create a better life for one’s community.

Editor's note: This post was originally published on our Rural Innovation and Farming blog. 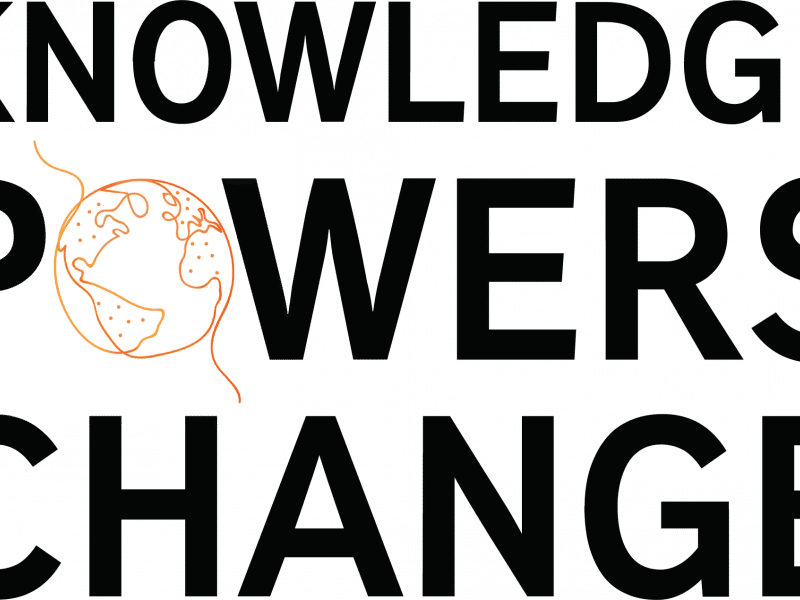 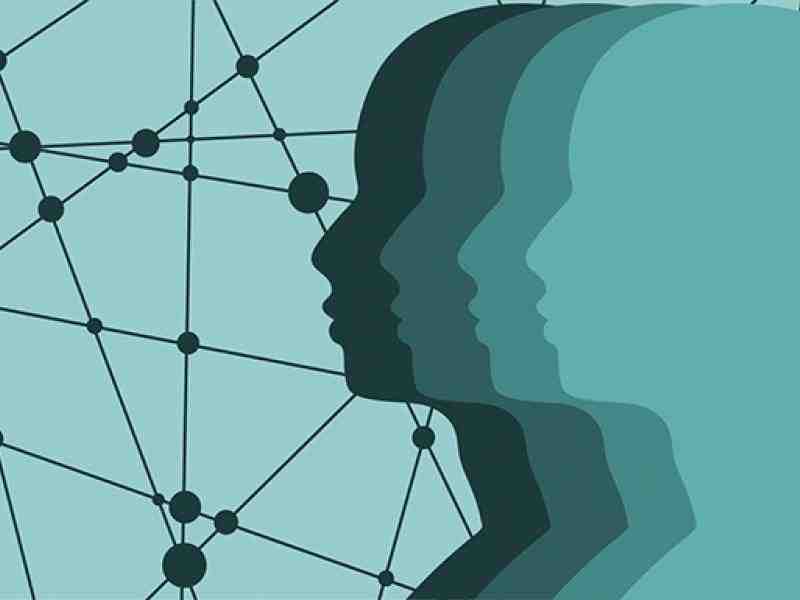 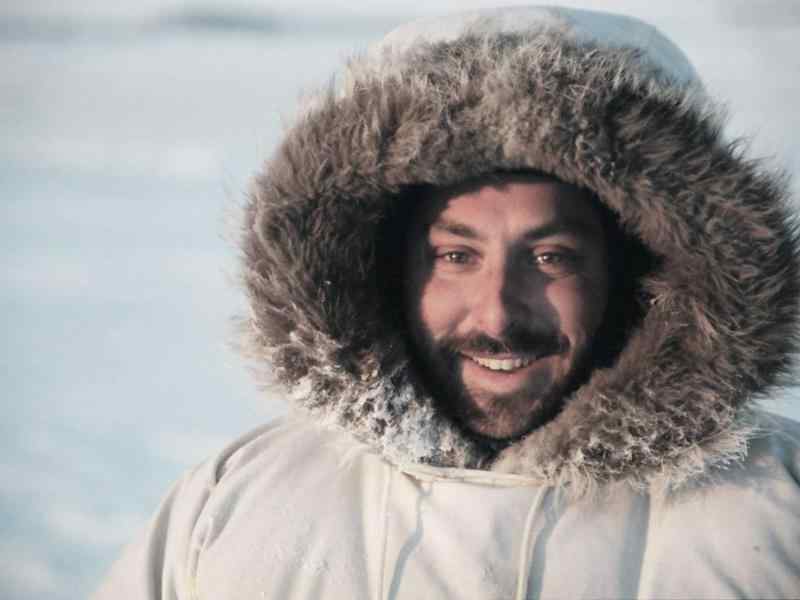 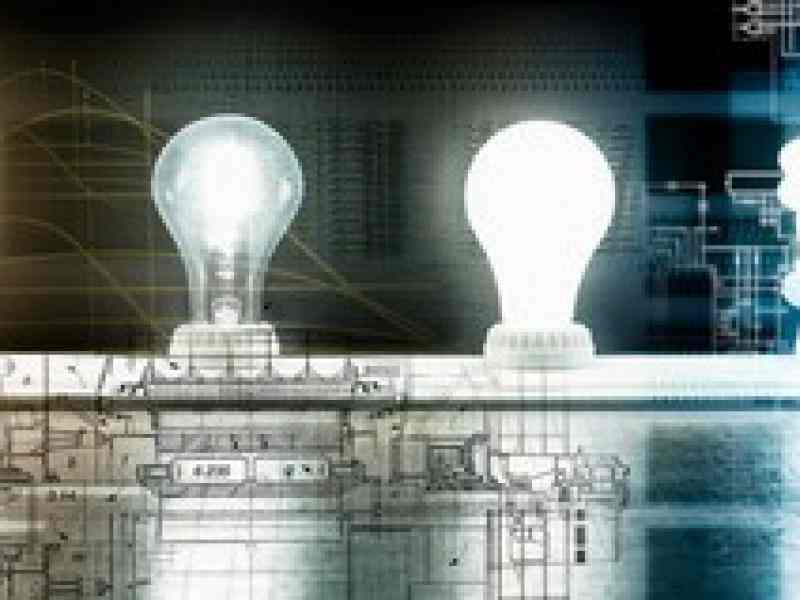 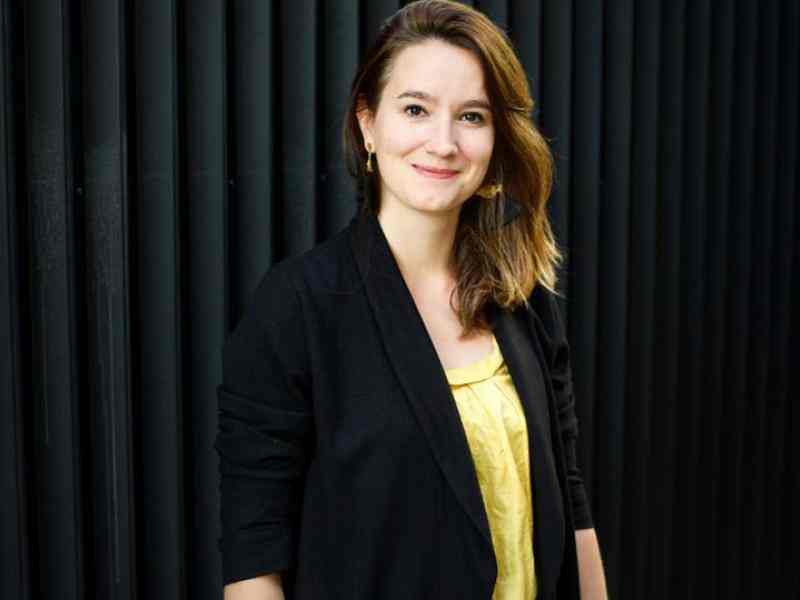 The Future Of Climate Research? Value All Forms Of Knowledge