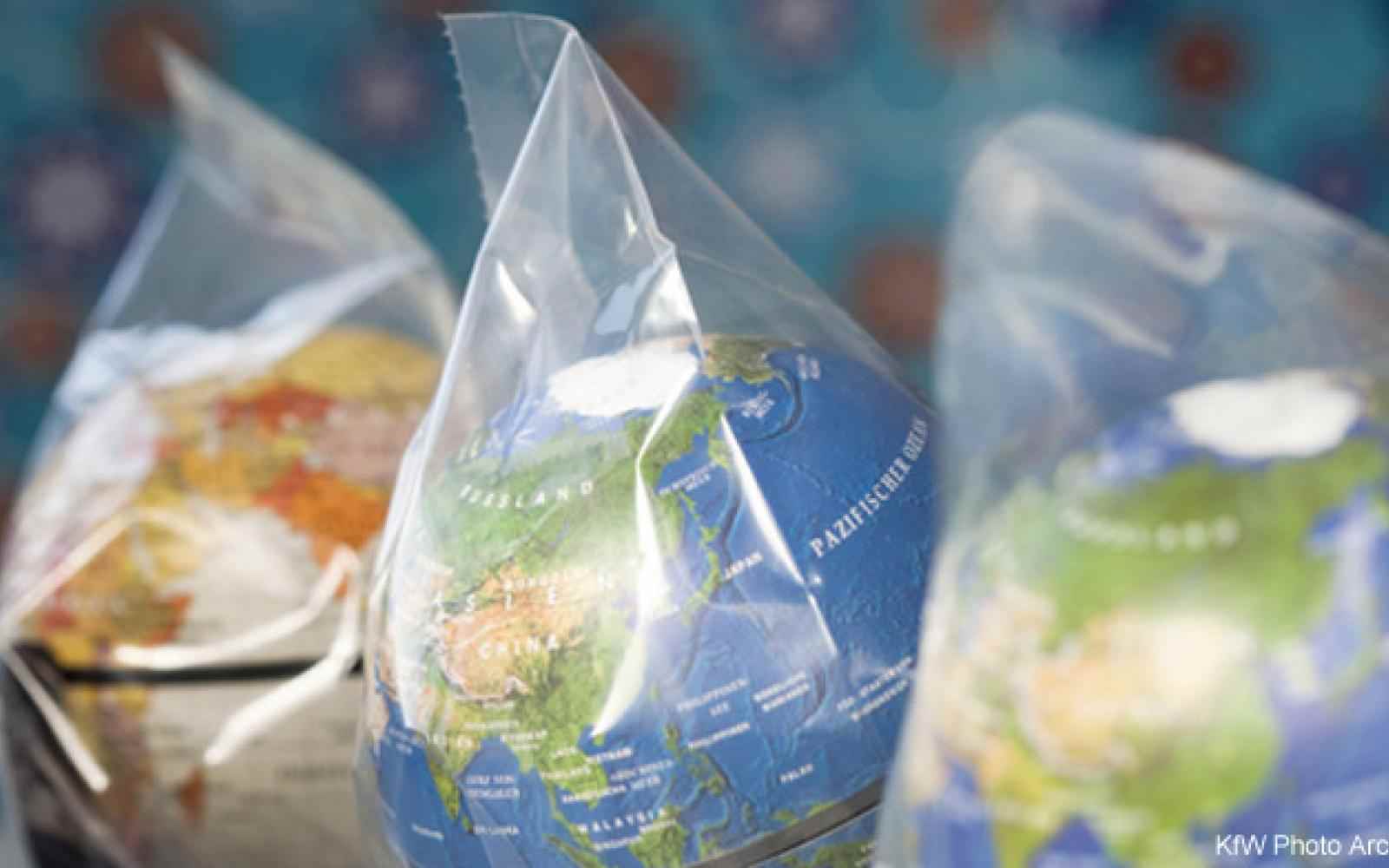 Never before have financial indicators dominated news like today, but perhaps the most important indicator for competitiveness of our societies remains human: How many changemakers are there?

At Ashoka, we talk about making a world where Everyone is a Changemaker—empowering people to engineer social change in a way that no one has thought of before. From 30 years of experience searching for leading social entrepreneurs, we know two things:

But what happens when the financial eco-system in which social entrepreneurs work is fundamentally broken? When the financing structures that are offered encourage dependency, organizational growth, and shrinking salary pools to pay top level talent?

Instead of empowering them to unleash their innovations on the market, we hinder citizen sector organizations and box their ideas into programmatic grants and traditional non-profit models, or offer loans and equity at conditions that threaten to undermine their social purpose.

In the established welfare states of continental Europe, in particular, the problem is not a scarcity of capital but an abundance of funds that come with anti-entrepreneurial incentives. Years of outdated welfare structures and government subsidies have left citizen sector organizations largely dependent on public funding and lacking incentives to explore different business models or financing structures.

Likewise, any private financing that was available came from a fund model requiring a minimum of 400k euro investment per deal and 5-10% interest rates to break even on their portfolio. While the economics of those terms are understandable given the fund structure, they are still too expensive for most social entrepreneurs in Europe, especially considering the abundance of “cheap” capital available from the state or philanthropic donors.

Given this historical context, we at Ashoka Europe realized the need for a new conversation in this space if we wanted to bridge the gap in entrepreneurial financing for social start-ups. New and deeper relationships with government entities would be essential to making this happen.

Often an overlooked partner in the social entrepreneurship landscape, promotional/governmental banks inside Europe have pioneered entire sectors like renewable energy and spurred SME growth to new levels. KfW Bankengruppe in Germany thus was an ideal partner for us to begin this journey with.

KfW Bankengruppe is the promotional bank of the Federal Republic of Germany founded in 1948 as Kreditanstalt für Wiederaufbau, largely with capital from the German Marshall Fund at the end of WWII. In 2009, KfW had a total balance sheet of about €400 billion and a credit rating of AAA/Aaa/AAA.

Inside Germany, one of KfW’s top priorities is to promote business start-ups that will stimulate job growth and foster new innovations as they develop. KfW’s promotional activities in this sector in 2009 were approximately €3.6 billion invested in 25,000 businesses.

KfW’s interest in promoting business start-ups was a natural fit for Ashoka in thinking about how to co-create a financing program to direct capital to the social innovations with the best potential for scale. The idea for the “Social Investment Initiative” was born and announced during Germany’s annual induction of new German Ashoka Fellows in October of this year.

Starting in 2012, KfW will co-invest in a pari passu (50/50) approach into social enterprises in Germany that are taking an innovative, income-generating approach to solving a social problem with a financially viable model. This entrepreneurial funding will be for early and mid-level stage, social start-ups invested as a Shareholder Loan in an amount up to 200k euros (to be matched by another investor).

In addition to the amount, KfW also agrees to match the terms of the co-investor, looking to maximize social return as their ultimate objective. By risk sharing with private investors, KfW can counteract the lack of collateral and track record by social enterprises and offer direct financing at terms below market rates and those offered by traditional social investment funds.

We hope these funds from KfW are just the beginning–that they represent not only a new source of financing for the citizen sector in Germany, but even more so a catalyst for mobilizing other actors around Europe, such as the EU Commission through the EIF, to enter the sector and explore new alternatives to funding great social innovations. It also stands to radically alter the European “Impact Investing” landscape by providing new competition and partnership opportunities with much more favorable economics.

Perhaps even more so, it is our hope that it will continue to shift the conversation by both government and non-government entities to thinking about the citizen sector—not as dependents to be subsidized, but instead as entrepreneurs to be invested in for the future.