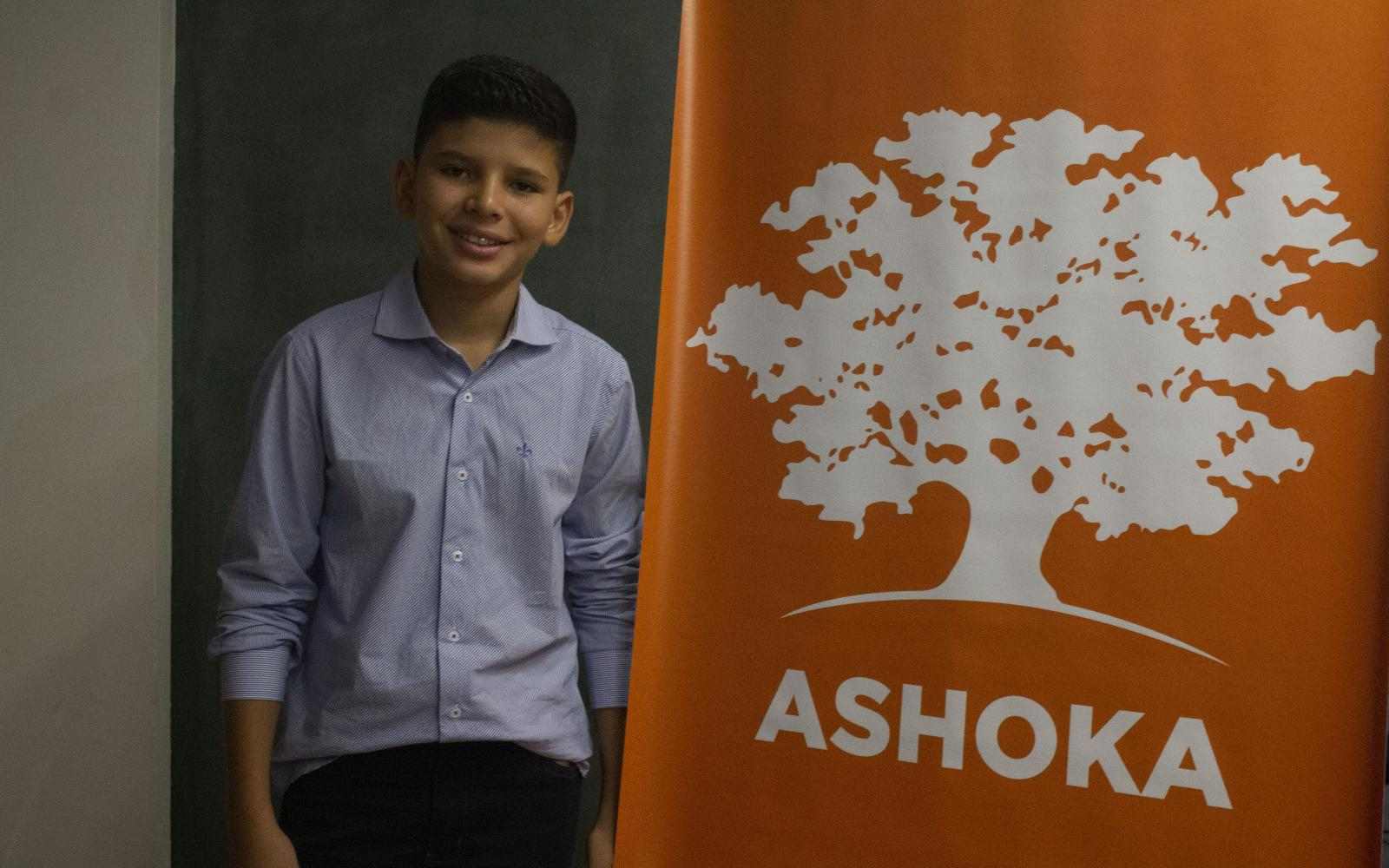 Changemakers’ visions may start local, or even within their own home, but can expand regionally and globally. Starting with an initiative to clean up the local river, Rhenan and his peers are beautifying the riverbanks and advocating for environmental protection policies to ensure the health and longevity of the Araguaian region. His story explores how his environmental passion is scaling to become a regional movement for a sustainable, cleaner world.

Rhenan, was born and grew up in the city of Araguatins, in the interior of Tocantins, Brazil. He also spent several years growing up in a rural community. Since an early age, Rhenan’s curiosity peaked in his science classes, especially when learning about the environment.

However, over the last few years, agribusiness, overfishing, and the informal housing along the riverbanks. Rhenan was distraught by the predatorial relationship established between humans and nature, destroying biodiversity and provoking environmental pollution. 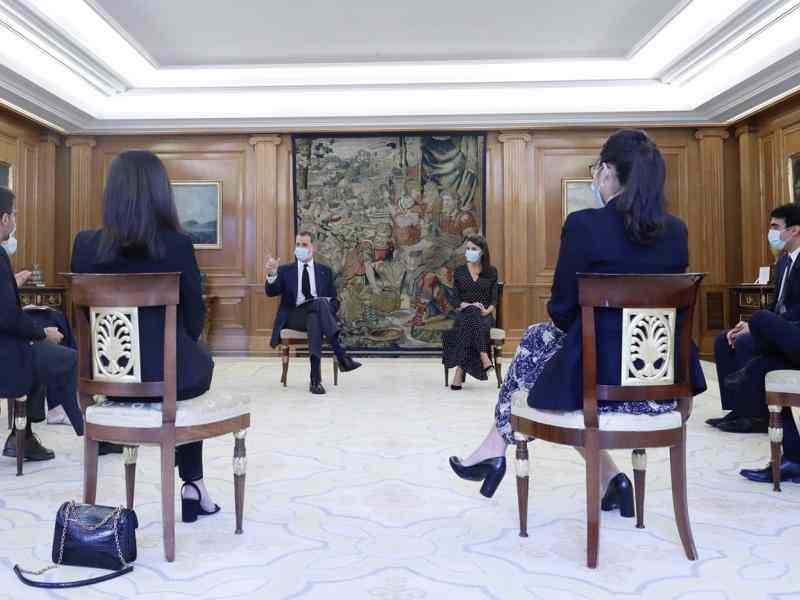 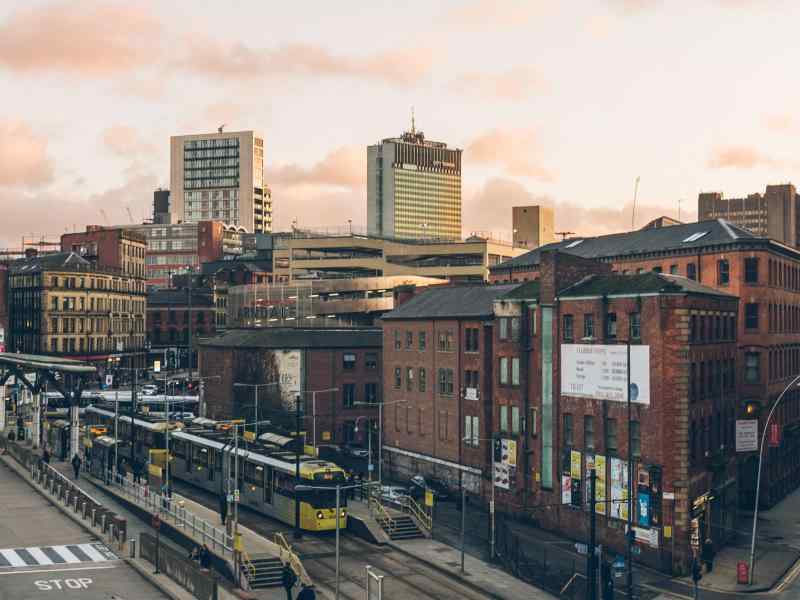