Think of the word “athlete,” and stereotypical “jock” images will likely come to mind: the guy (almost always a guy) with the pumped up muscles and fierce demeanor, whose aggression doesn’t go away when he leaves the court or field. But these associations overlook a little known fact: the best athletes are what Jim Thompson, Ashoka Fellow and founder of the Positive Coaching Alliance, calls Triple Impact Competitors.

Recognizing that team sports rely on—you guessed it—a team, Triple Impact Competitors are constantly looking for ways to make not only themselves better, but to make their teammates and the game better, too. Jim launched PCA as a way to help athletes—male and female alike—develop as "major league people" through sports. For him, being empathetic is simply about pragmatism.

“We don’t want to be perceived as goody-two-shoes who aren’t competitive and don’t want to win” he says. Having empathy as an athlete or coach—understanding what’s going on with your teammates, and how you can pick them up when they need to be picked up—is key to winning.

Here, Jim shares three strategies for improving your game, and that of your teammates—whether it’s on a field, in an office, or in a classroom.

“Every athlete—every person, really—has an emotional tank. When it’s full, like the gas tank in a car, you can perform really well. When it’s drained, you get problems. So if you’re going to be a leader on the team and help your team do well, you’ve got to be constantly looking for opportunities to fill the emotional tanks in your teammates,” Jim explains.

The first key to filling someone’s emotional tank is knowing what not to do.

Ditto for a host of non-verbal actions that come all too naturally: frowning, rolling your eyes, and sighing, just to name a few.

And just as non-verbal actions can drain a tank, a different set can fill it: clapping for someone, nodding, smiling, and giving the thumbs-up are all terrific examples.

We’ve all been there: you make a mistake in a competition—or anywhere, really—and immediately spiral into self-haterdom (“Doh! How stupid! I can’t believe I messed that up!”) The problem with that, says Jim, is that it immediately takes you out of the moment—essentially leaving a team with a man down. “You’re no longer in the moment ready for the next play: you’re in the past, worrying about the play you just screwed up.”

So the Positive Coaching Alliance teaches coaches to create a Mistake Ritual, emphasizing that the key is not to avoid mistakes altogether, but to bounce back quickly when you make them. Whenever a kid makes a mistake in a crucial play, coaches and teammates make a flushing motion with their hands, reminding him or her to flush the mistake away and move on to the next play.

Athletes who constantly improve both themselves and their team practice what Jim calls “Double Vision”: the ability to take a hard look internally and take responsibility for one’s own actions—what Jim calls “Mirror Time—and to look around externally, focusing on what’s happening with one’s own teammates and what you can do to help them be successful—“Window Time.”

When celebrating a big win, triple-impact competitors use Window Time, congratulating their fellow players on a job well done, and noting the specific assists and plays that resulted in the win. When coming off a big loss, by contrast, the most useful response is not to blame the other team or other players, but to use “Mirror Time” to reflect on how you can improve your game.

PCA coaches use visual gestures as a constant reminder for kids to put what they’ve learned into practice. If a kid is sitting on the bench, the coach holds his hand up as though looking through a window, reminding him or her to focus on the rest of the team and find ways to help them out.

Learn more about the Positive Coaching Alliance by clicking here. And if you’re curious to learn more from Coach Jim himself and hear tales of Triple Impact Competitors in action, check out his New York Times interview. 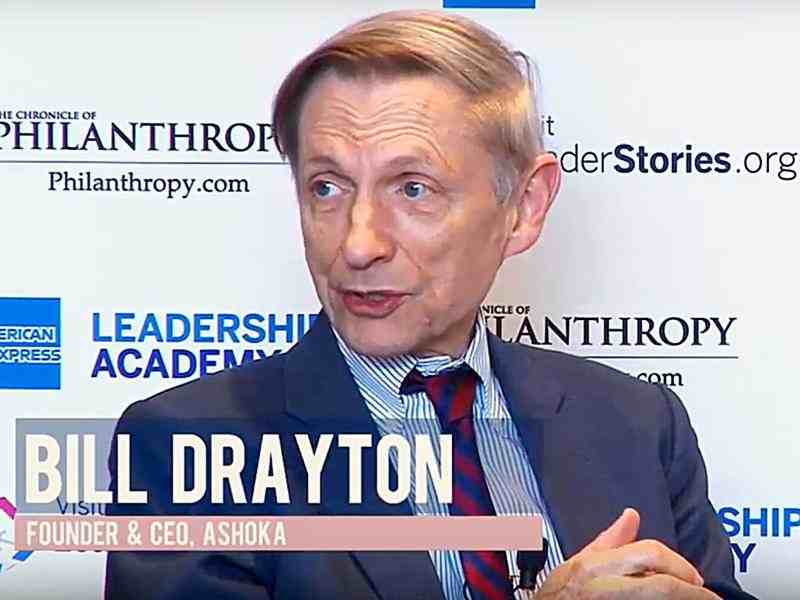 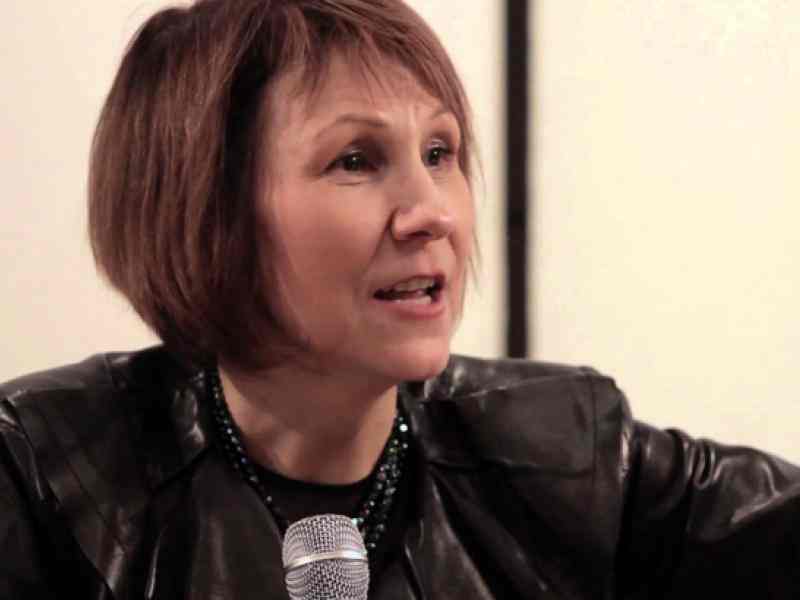 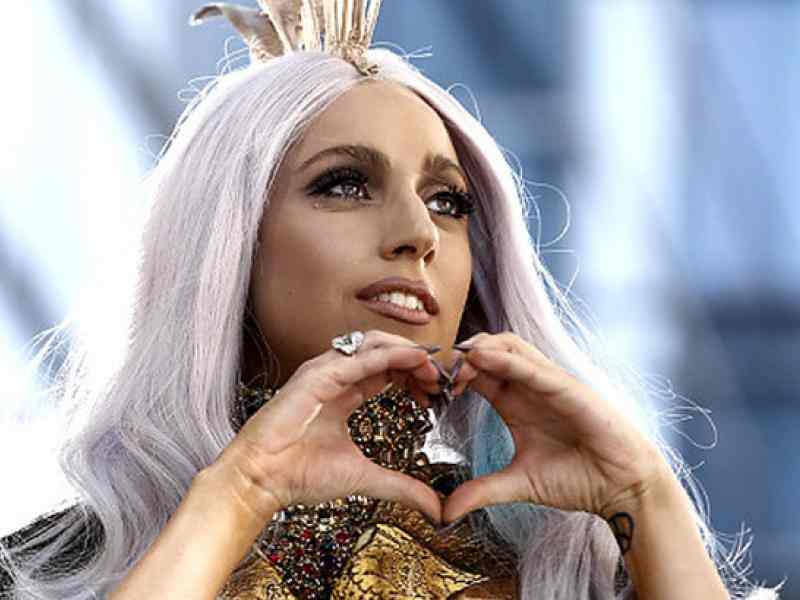