“Girls are not burdens - they can fly like birds.” Dola’s Changemaker Journey 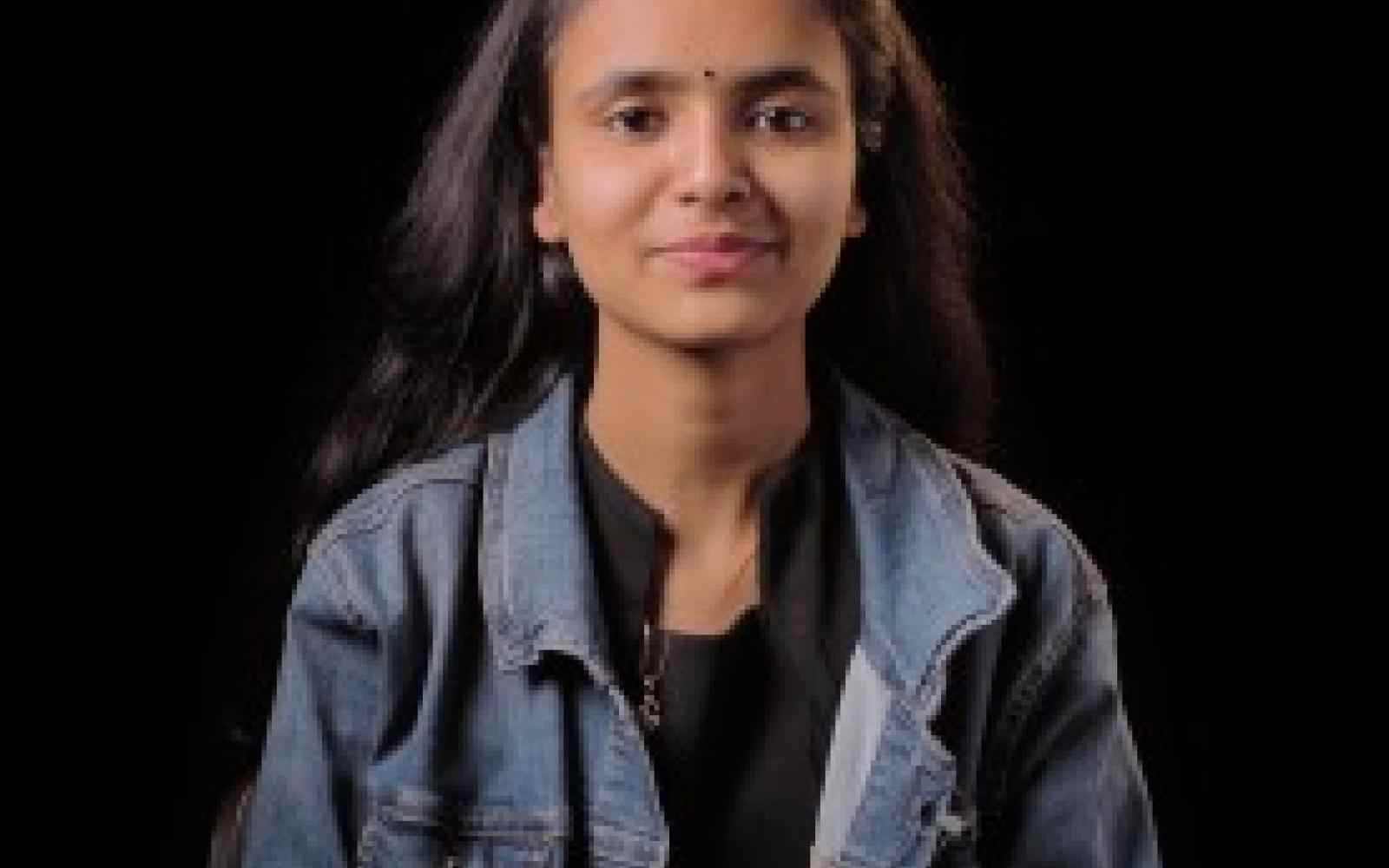 Similarly to her mother, Dola was born and raised in Mohammadpur, a remote and rural community in Bangladesh. Dola grew up witnessing the suffering of women, like her mother, forced into early childhood marriage.

However, Dola's mother did not expect Dola to marry young and neither did Dola. Instead, when Dola was eleven years old, she was committed to ending "child brides". From an early age, Dola knew that young girls and women were being denied their fundamental human rights when they married young, but wasn’t sure how to go about changing local traditions. When she began to question her friends becoming child brides, adults would bully her, intimidating Dola to stay quiet. Neighbors questioned Dola’s independence, challenging her mother’s judgement and how she parented her children.

Dola shared her idea with a few friends at school. Together, they imagined a social movement in their town to end childhood marriage once and for all. “We talked to the principal to suggest students at our school to join our work and they agreed.” At the start of her initiative, Dola says they “built up a team of 15 members – 7 of them are girl and 8 of them are boys.”

Dola was quick to realize that child marriage as an institution was deeply rooted in Bengali culture and brining about any cultural transformation required something more than a local awareness campaign. Immediately, Dola also faced severe backlash with people hoarding negative views on her initiative. Even when she was just forming her team, Dola's family was seriously questioned and threatened.

With a vision to eradicate the stigma against young girls, Dola is determined for society to see young girls not as a burden, but as active contributors. Wisely, Dola says “girls are not burdens - they can fly like birds. Girls are not burdens; they can go farther than we imagine. So, if we work with this mentality, we can say that the world is getting better." 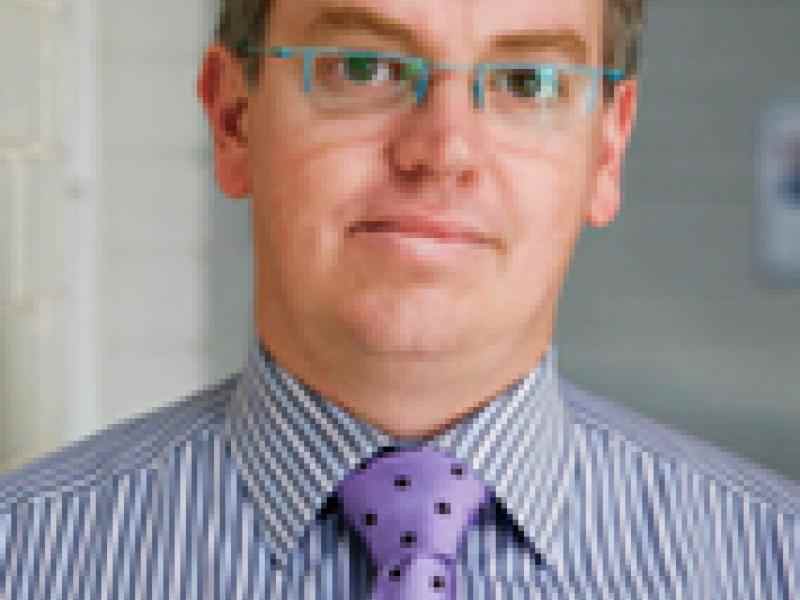 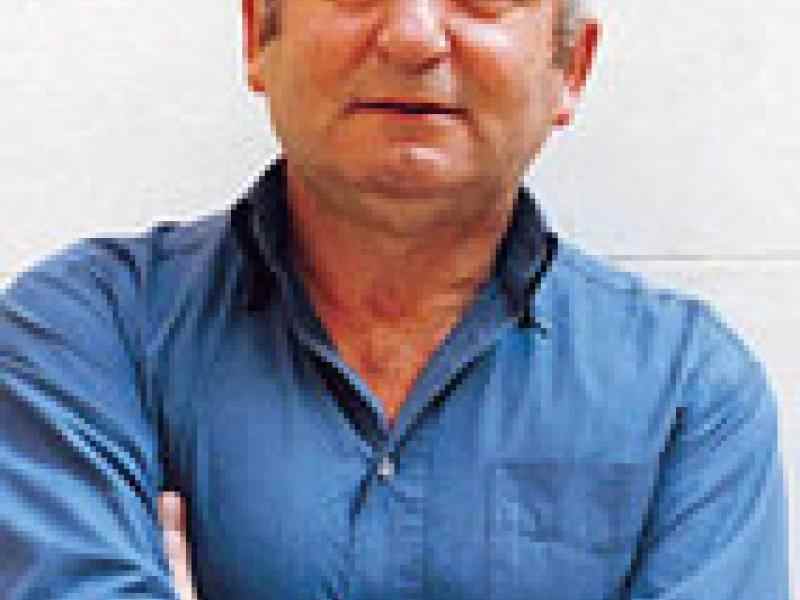 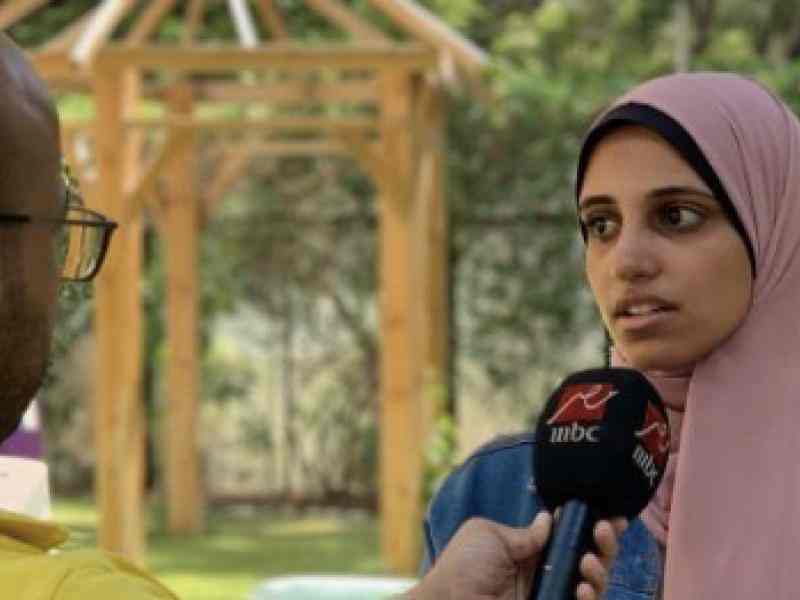