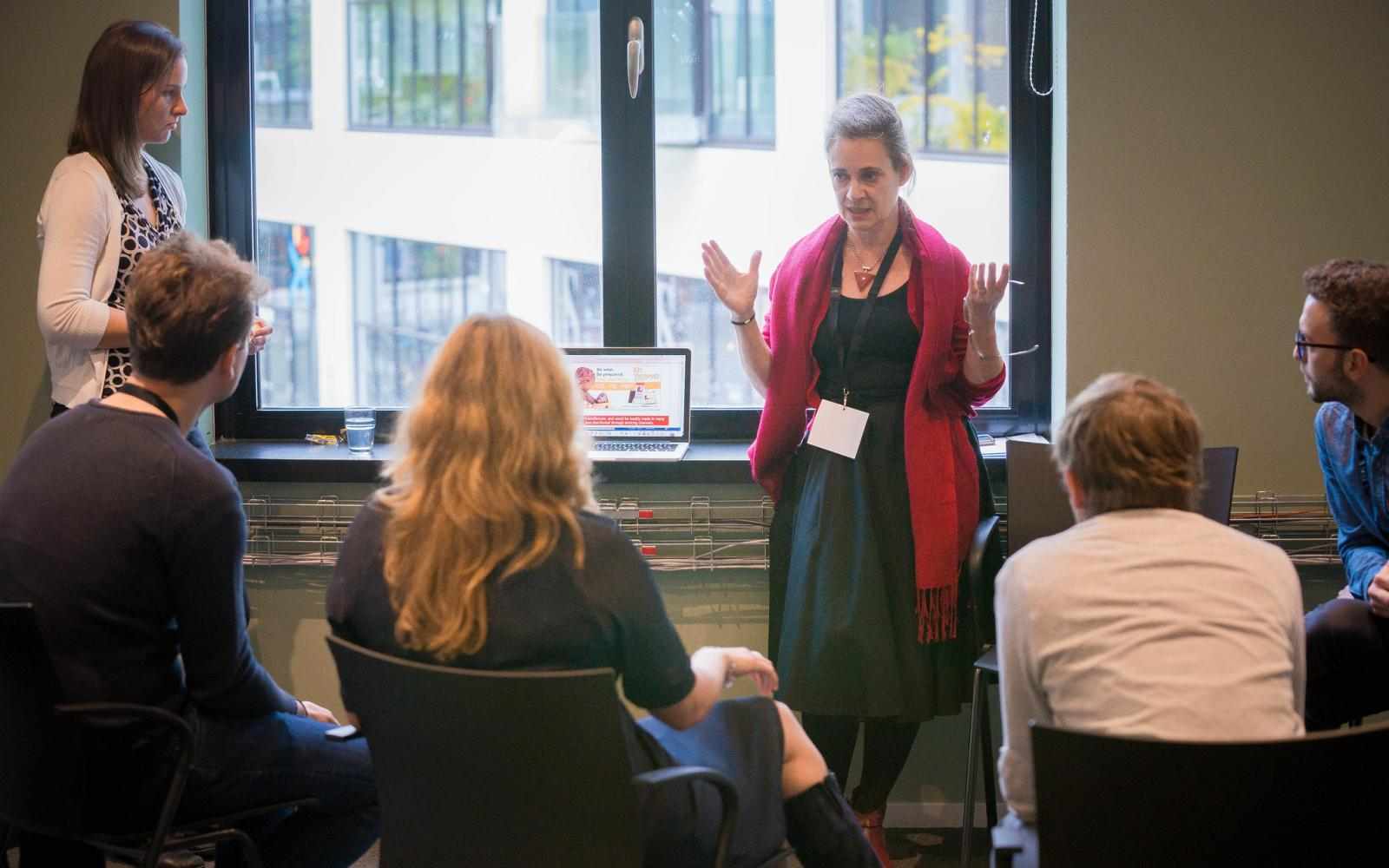 Ashoka Globalizer supports Ashoka Fellows and other System Entrepreneurs to maximize their impact by moving beyond organizational growth, focusing on opening up their ideas and changing systems

After defining and developing the practice of social entrepreneurship around the world, Ashoka now aims to leverage its global reach, selection process and network of social and business entrepreneurs to link initiatives ready for a global scale to the financial, strategic and intellectual support they require to go global.

MORE INFO ON THE PROGRAM

Ashoka Fellows: creators of the world’s most powerful social innovations

Over the past three decades, Ashoka has developed its Fellowship to include over 3,500 individuals in more than 90 countries – the world’s pre-eminent network of social entrepreneurs. Through a rigorous internal selection process, the Ashoka Globalizer identifies the Fellows within this network with the greatest potential for catalyzing global systems change. These entrepreneurs are challenged to further refine their leading social innovations, in order to adapt their strategies for the accelerated global spread. Throughout this intense process, they are supported by experts from the Globalizer team, working alongside experienced advisors from partners consulting agencies and the Ashoka Support Network of business leaders committed to social change.