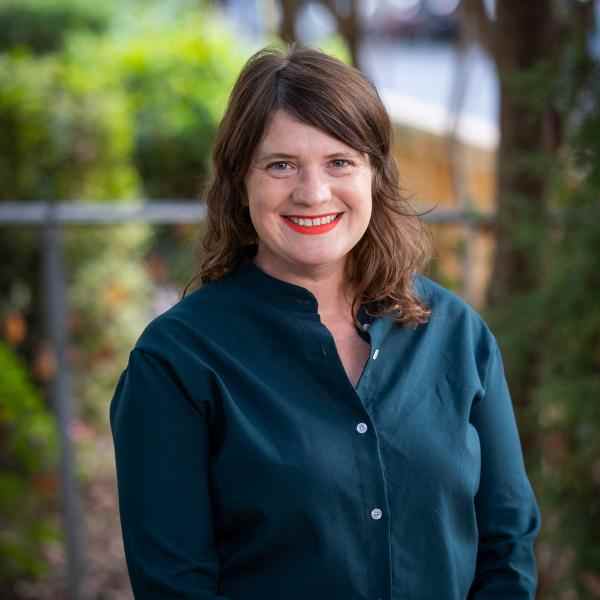 Michelle Miller is building a 21st century labor movement that uses digital organizing methodology to give voice and shift power to workers.