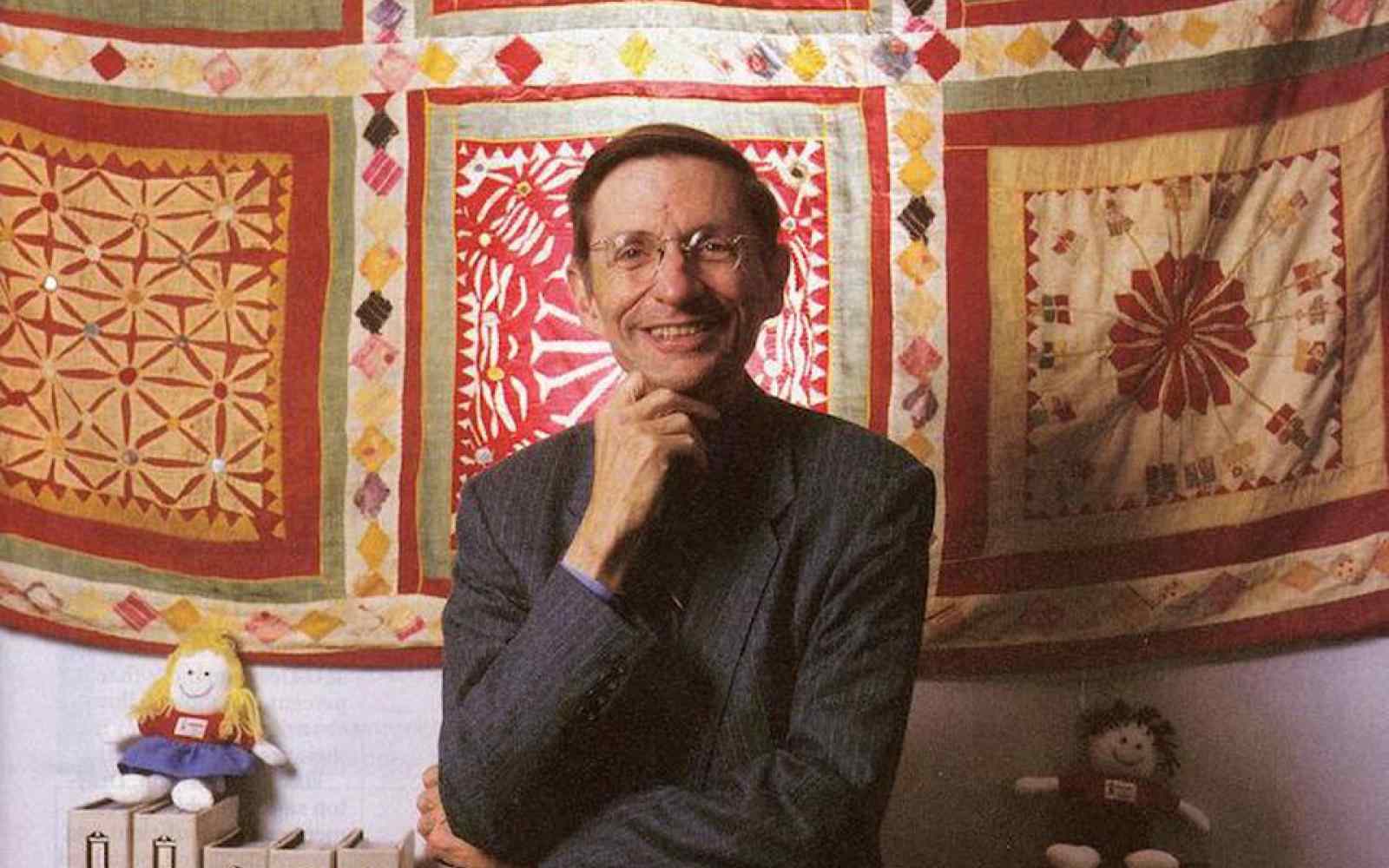 In February, the era-shaping philanthropists Bill and Melinda Gates issued an annual letter — titled “The 10 Toughest Questions We Get” — that was noteworthy for the willingness of its authors to be open and forthright about the basis of their core principles.

Whatever your role in the nonprofit world — executive, staffer, board member, or philanthropist —identifying your core principles is an essential foundational element of choosing your own focus and role. We will describe our core principles in our next column. But in the process of articulating them, we have both discovered they were shaped by early encounters with two of the highest impact social entrepreneurs in recent history.

When Bill (Meehan) was a senior at Columbia University in 1974, he had a chance encounter with a classmate which led to a job as a researcher for Bill Drayton. Drayton was then an associate at McKinsey & Company, leading a project for the Edna McConnell Clark Foundation on developing roles for senior citizens. About a decade later, he would found Ashoka and, in doing so, launch the movement that we now call social entrepreneurship.

Bill’s relationship with Drayton shaped his life and career—McKinsey, Ashoka and social entrepreneurship, later Stanford Graduate School of Business’s Public Management program. He learned that the McKinsey approach to fact-based, analytical problem-solving was applicable not only to business problems but, with some adaptation, to the problems faced by the social sector, despite as Jim Collins, author of Good to Great: Why Some Companies Make the Leap  . . .  And Others Don’t and Good to Great and the Social Sectors writes in the preface to our book, Engine of Impact: Essentials of Strategic Leadership in the Nonprofit Sector, . . . “a social sector organization is more complex, the problems more intractable, and the economic engine more uncertain than what companies face in rational economic markets.” It may be no coincidence that Drayton, Collins, Meehan, and Jonker all spent their formative professional years at McKinsey and Company.

Bill Meehan learned from Bill Drayton what it takes to achieve high social impact at scale. Relentless personal focus and persistence, usually over decades. Strong, ethical fiber. A logical theory of change. And rigor in thinking and execution that matches the complexity and ambiguity of the social problem your organization is tackling. 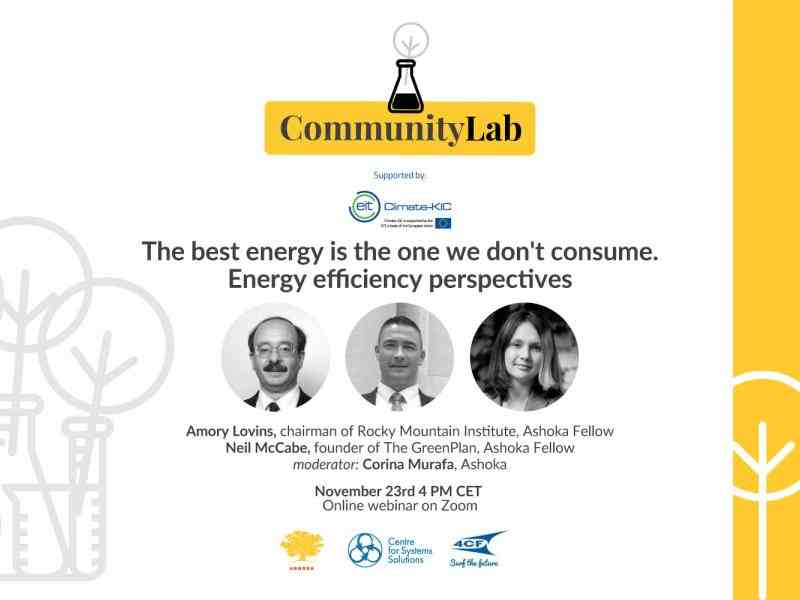 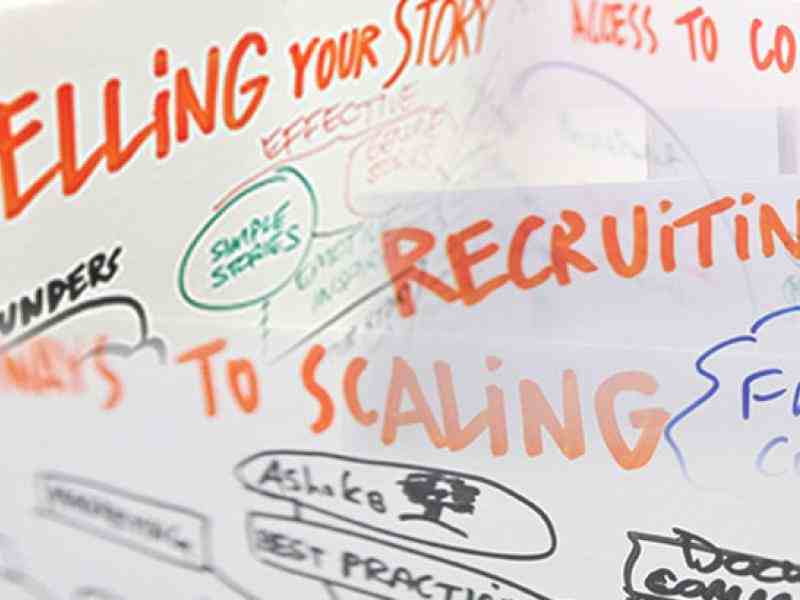