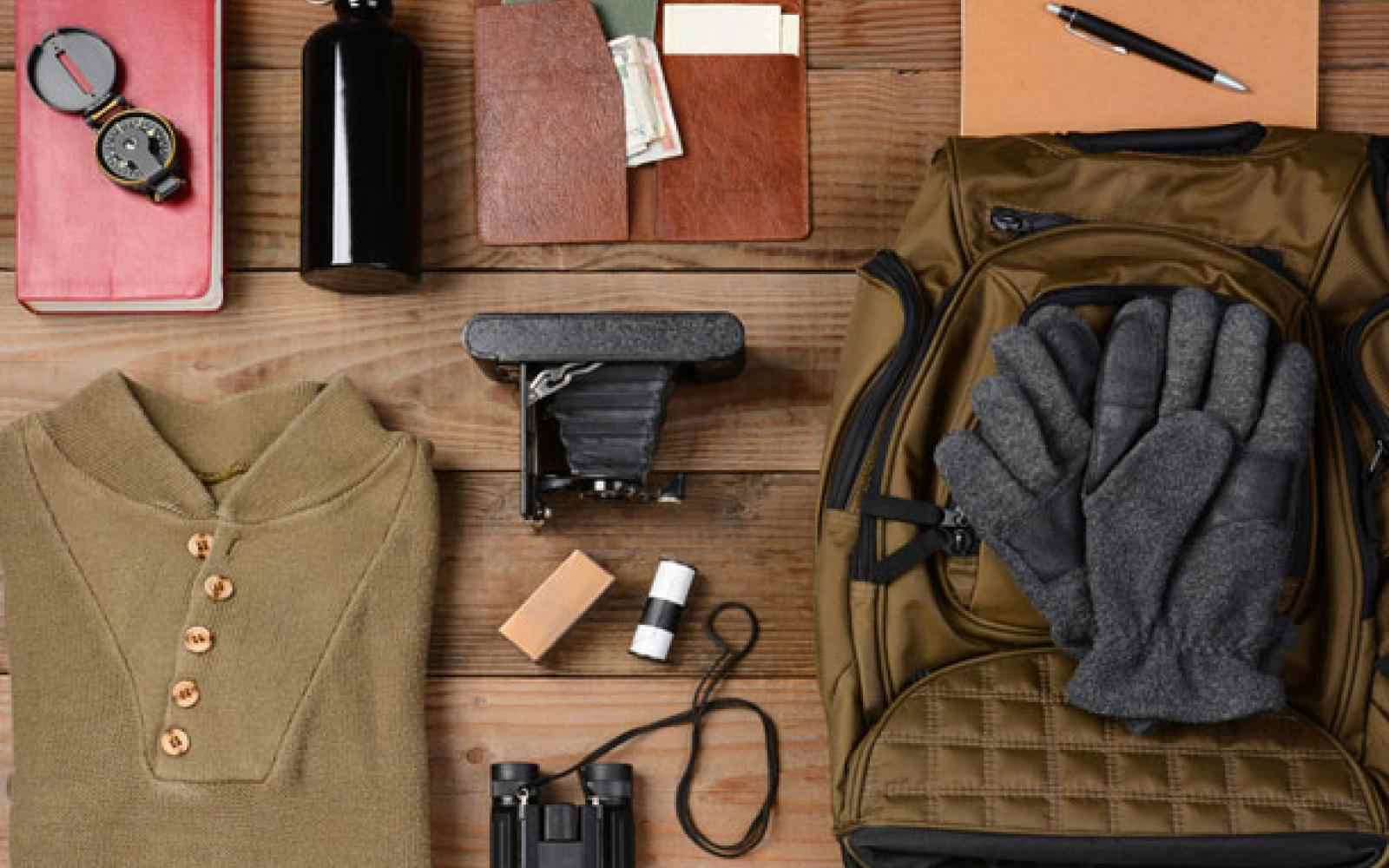 People take time out and recruit themselves to accomplish extraordinary things. Around the world, 3,000 leading social entrepreneurs ("Ashoka Fellows") have taken this leap into the unknown, driven by a new idea that they know can solve a social problem at scale.

Now, writers, journalists, photographers and film makers have a similar opportunity. Similar to programs like National Geographic's "Explorers in Residence" who are given a needs-based stipend, equipment, and a platform do what they passionate about, Ashoka now builds an elected community of journalists, photographers, film makers and other creative professionals, working independently or in publishing houses, empowering them to become high impact storytellers for social change.

As an Ashoka Storyteller in Residence, you will be completely self-guided and be supported by a needs-based living stipend. You will have the opportunity to get to know some of your country’s or field's most exciting solutions to social problems, and the women and men behind them. While completely independent from Ashoka, with no expectation but plenty opportunity find stories, you will be able to tap into the world's largest network of changemakers. The rest is up to you. In other words: This is not PR. We expect journalist independence, and no direct coverage.

The selection process is based on the creativity and quality of the idea and past work, as well as the candidates' ability to talk to or create a relevant audience and contribute to solution journalism.