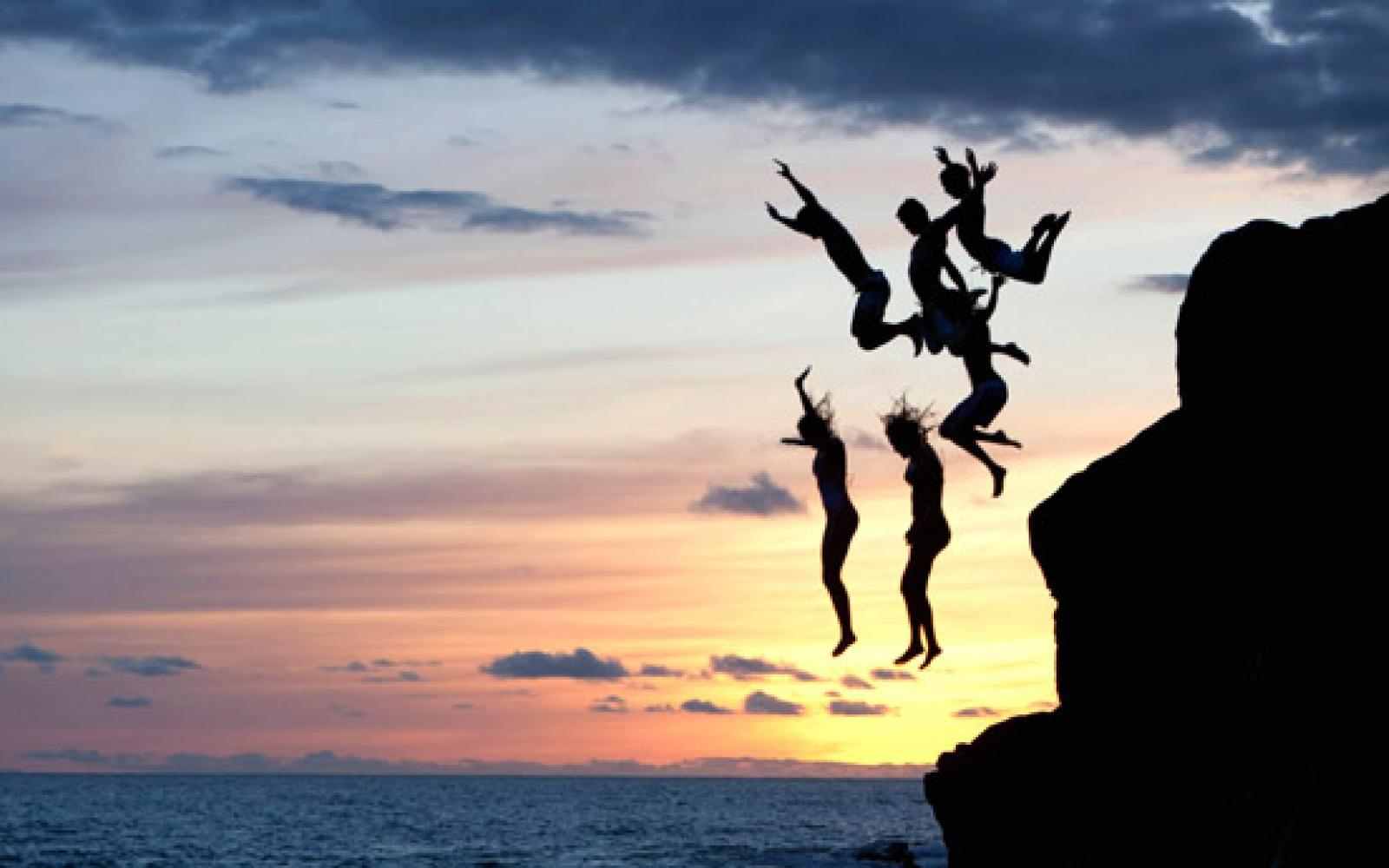 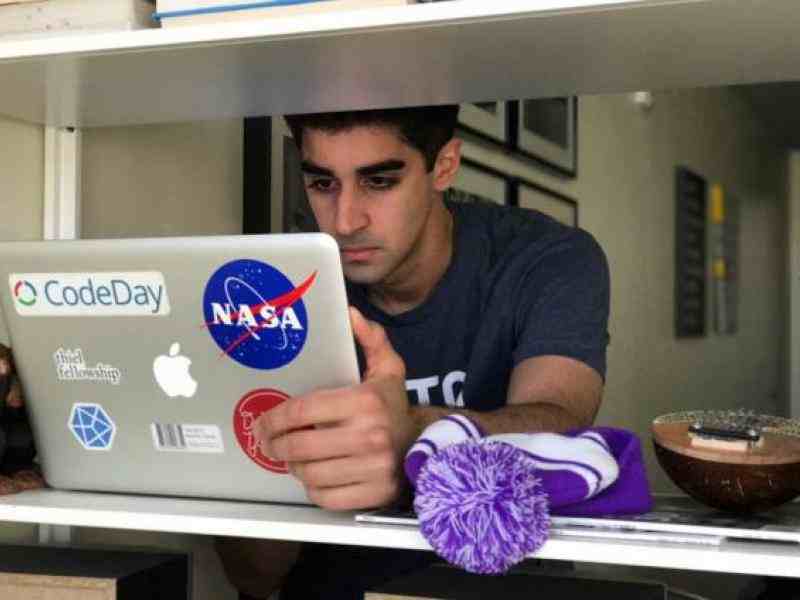 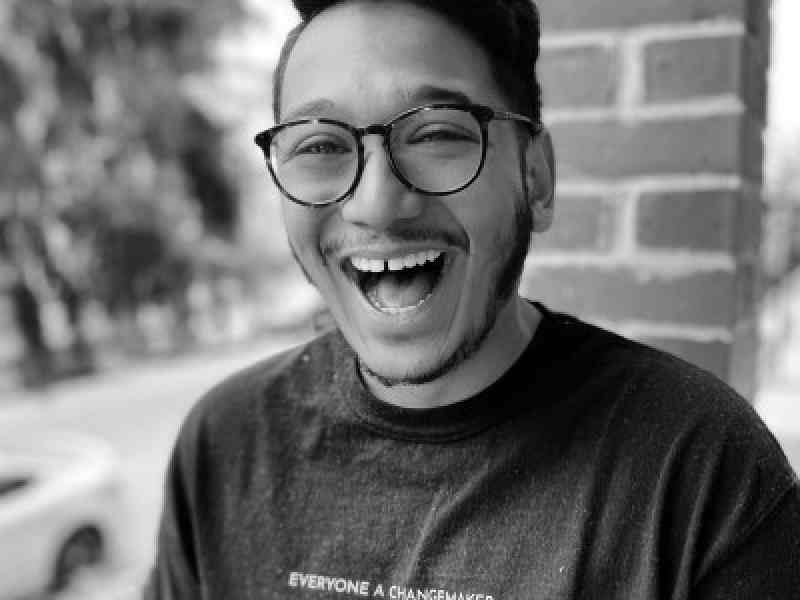 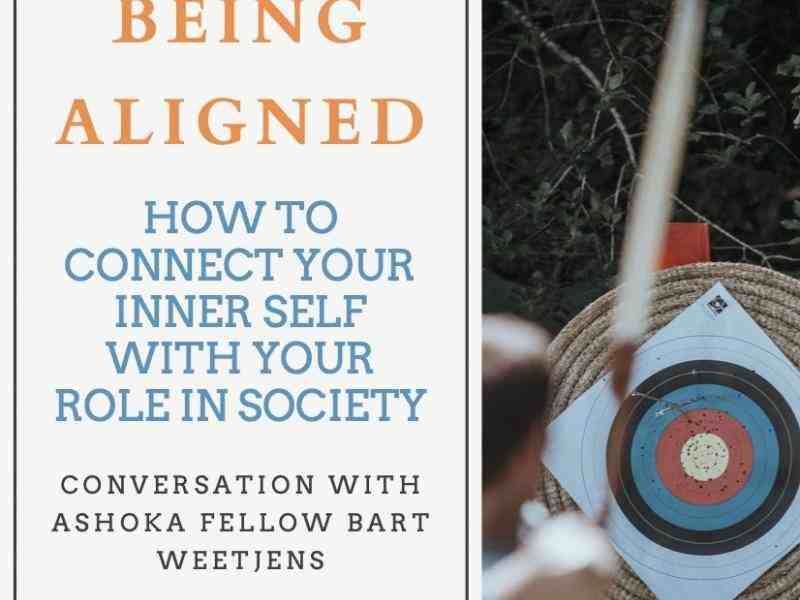 Inspirational Talk: Being aligned, how to connect your inner self to your role in society 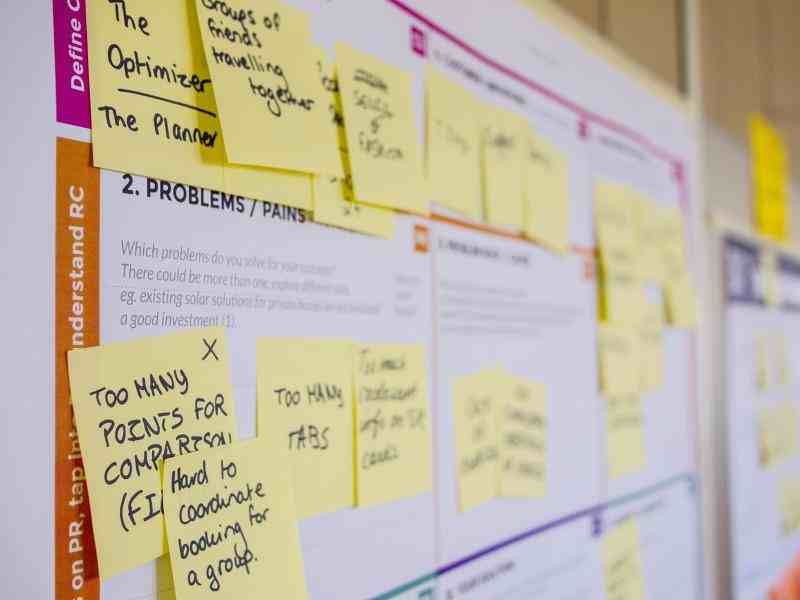 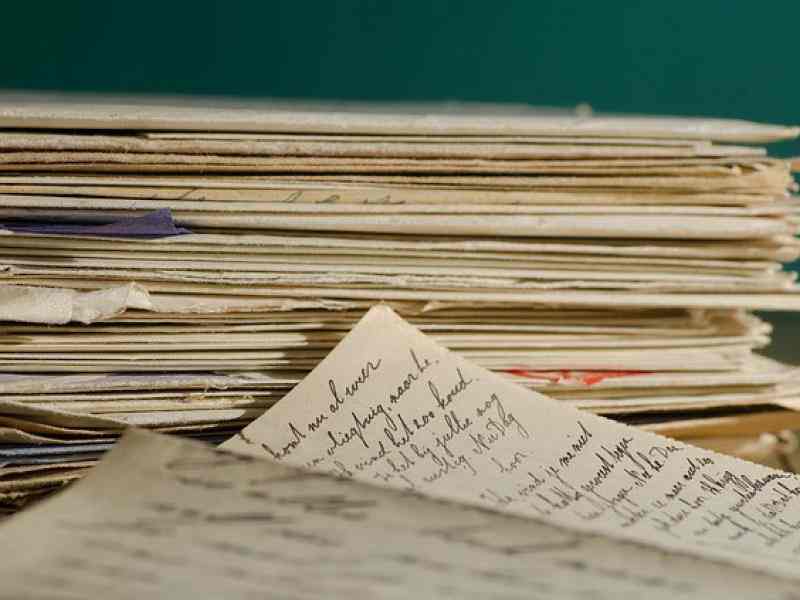 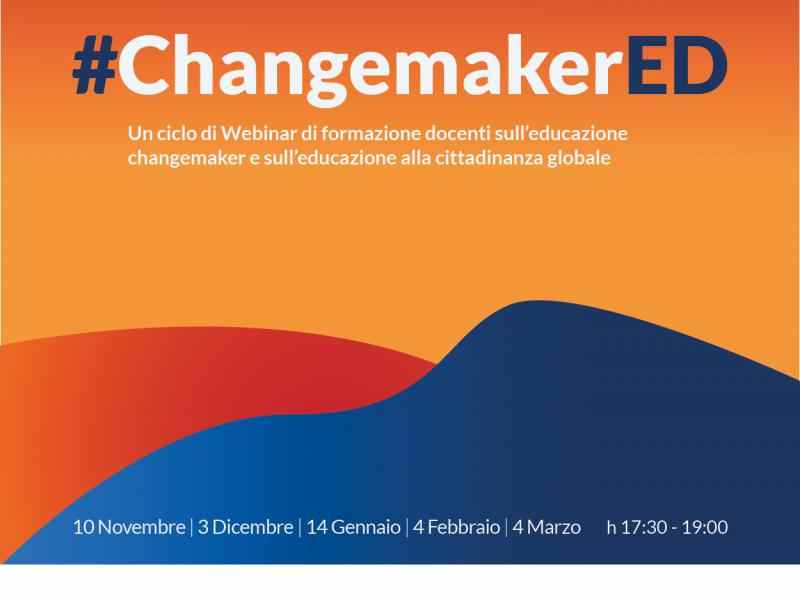 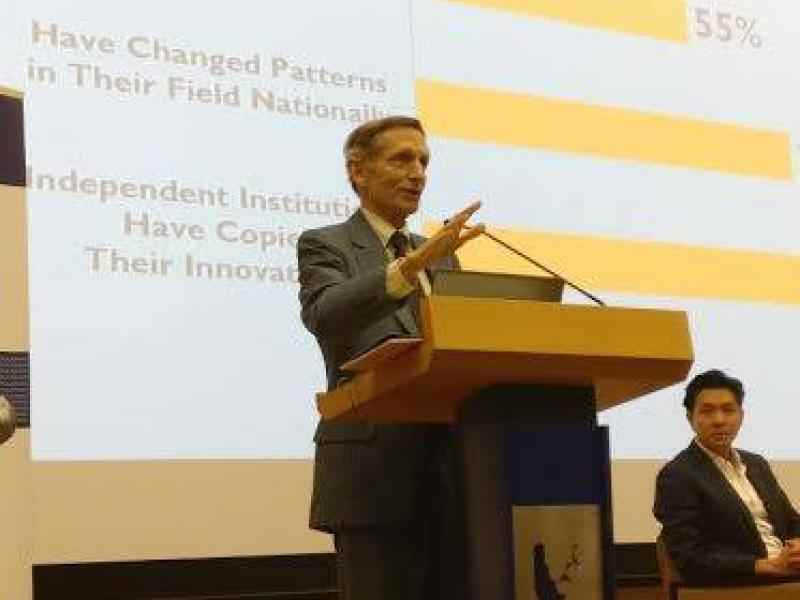