This post first appeared on the Global Health Ideas blog. It has been cross-posted with their permission.

This is a guest post by Preethi Sundararaman, summer associate working with the FEC Healthcare for All team at Ashoka.

It is a known fact that childhood obesity is on the rise, affecting one third of American children today. Alarmingly, researchers are predicting that for the first time in U.S. history, children may have a shorter life expectancy than their parents.

On July 13th, I attended the “Innovation, Information and Technology for Better Health Outcomes” conversation event held at World Bank. Todd Park, the Chief Technology Officer of the U.S. Department of Health and Human Services (HHS) and co-founder of Athenahealth Inc., was one of three panelists at the event.

A key theme Park brought up was the impact technology and social media could have on healthcare for younger generations. “What if FarmVille were HealthVille?” Park asked. FarmVille, a real-time farm simulation game, has acquired 75 million Facebook users just within a year of being available. If games with the potential to reach this many were designed around health data, generations to come could grow up being more health conscious.

Park highlighted the 2010 Health 2.0 Developer Challenge, which is run by the company Health 2.0, and supported by HHS and its Community Health Data Initiative (CHDI), the new open government effort encouraging innovators to use health data made publicly available by HHS.  “Community Clash” is one of several new apps created to engage users in the health data available through CHDI.

“Community Clash” creatively incorporates HHS data in what Park calls “Healthcare Blackjack.” The online card game, launched by MeYouHealth, involves a comparison between your city and a “Rival City” on a number of health indicators from obesity rates to unemployment rates. Todd Park claimed he learned things he didn’t know by playing the game, adding “it’s incredibly addictive.” After trying the game myself, I would have to agree! I was surprised to learn that 68.1% of adults in Washington, DC eat on average less than the minimum daily recommendation of 5 servings of fruit and vegetables.

Charged by the excitement and new knowledge I had gained, I proceeded to search for initiatives on apps specifically for kids and found  that earlier this year, First Lady Michelle Obama had announced the Apps for Healthy Kids Challenge in conjunction with the USDA as part of the Let’s Move! campaign, asking innovators around the nation to develop video games and mobile applications to incite physical activity and promote healthy lifestyles.

One of the 95 final entries was developed by Alaka Sarangdhar, a Portland-based software engineer. Her application, called iNutri8, is an iPhone app designed to make nutritional information available at your finger-tips and show users how their daily eating compares to the food pyramid guidelines. This allows kids to be aware of the portions and food groups they are lacking or exceeding in, and how their eating habits can be improved. I was able to ask Mrs. Sarangdhar how she sees the tool affecting kids in the future, and she stated “I hope iNutri8 teaches the younger generation to be aware of what they are eating and its nutrition value. With this on-the-go tool, they can even try to evaluate their options before they eat to see what will give them an overall healthy diet…” You can vote online for iNutri8 and your other favorite entries in the Apps for Healthy Kids Challenge until August 14th.

After browsing through the entries in the Apps for Healthy Kids Challenge, it became apparent that Todd Park was on to something. What if apps were created to engage kids in HHS health data? With something like “Community Clash” that is fun, appealing and adds a competitive element to useful information, kids could not only improve their own lives but be more aware of healthcare issues in the communities around them.

Enter: the “Why-Health?!?!” challenge. In this challenge - one of five on the Health 2.0 Developer Challenge platform - Whyville.net, a virtual gaming site with 6.3 million users aged 9 to 15, asks developers to design games and other interactive resources that cater to their young users and make health data “accessible, understandable and actionable.” You can submit your applications to the Whyville health challenge until September 15th of this year.

Provided with the right tools to be more aware of health issues, today’s younger generations could build a better future for all of us.

*The quote used in the title is from the Talmud, and is displayed at the American Visionary Art Museum in Baltimore. 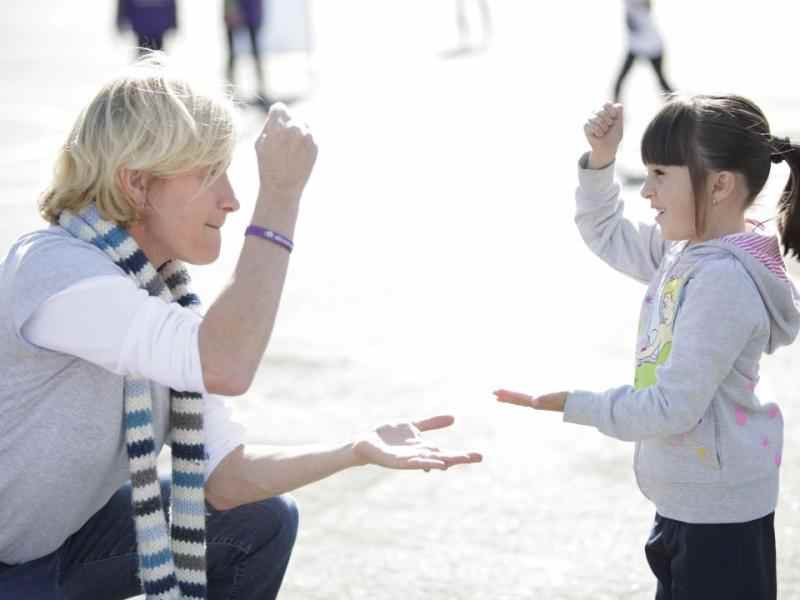 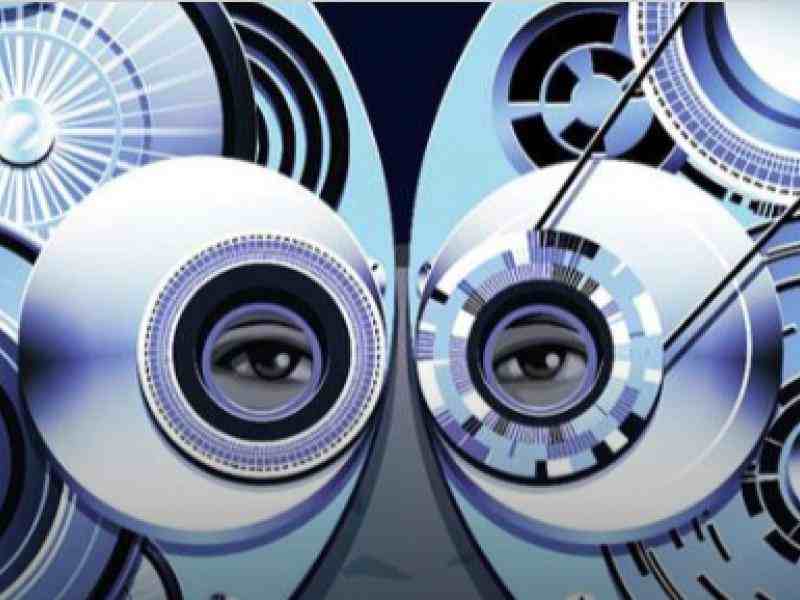 The Future Calls for a New Paradigm for Growing Up, Education, Management and Leadership 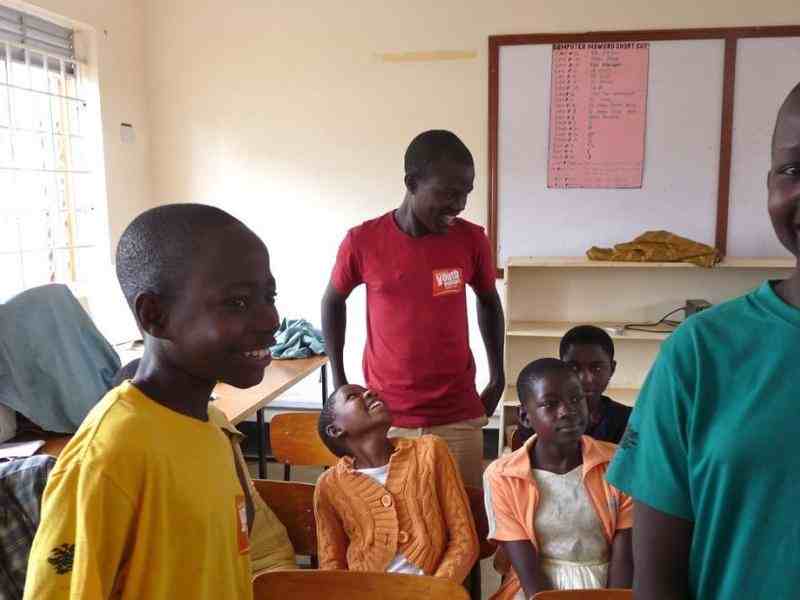