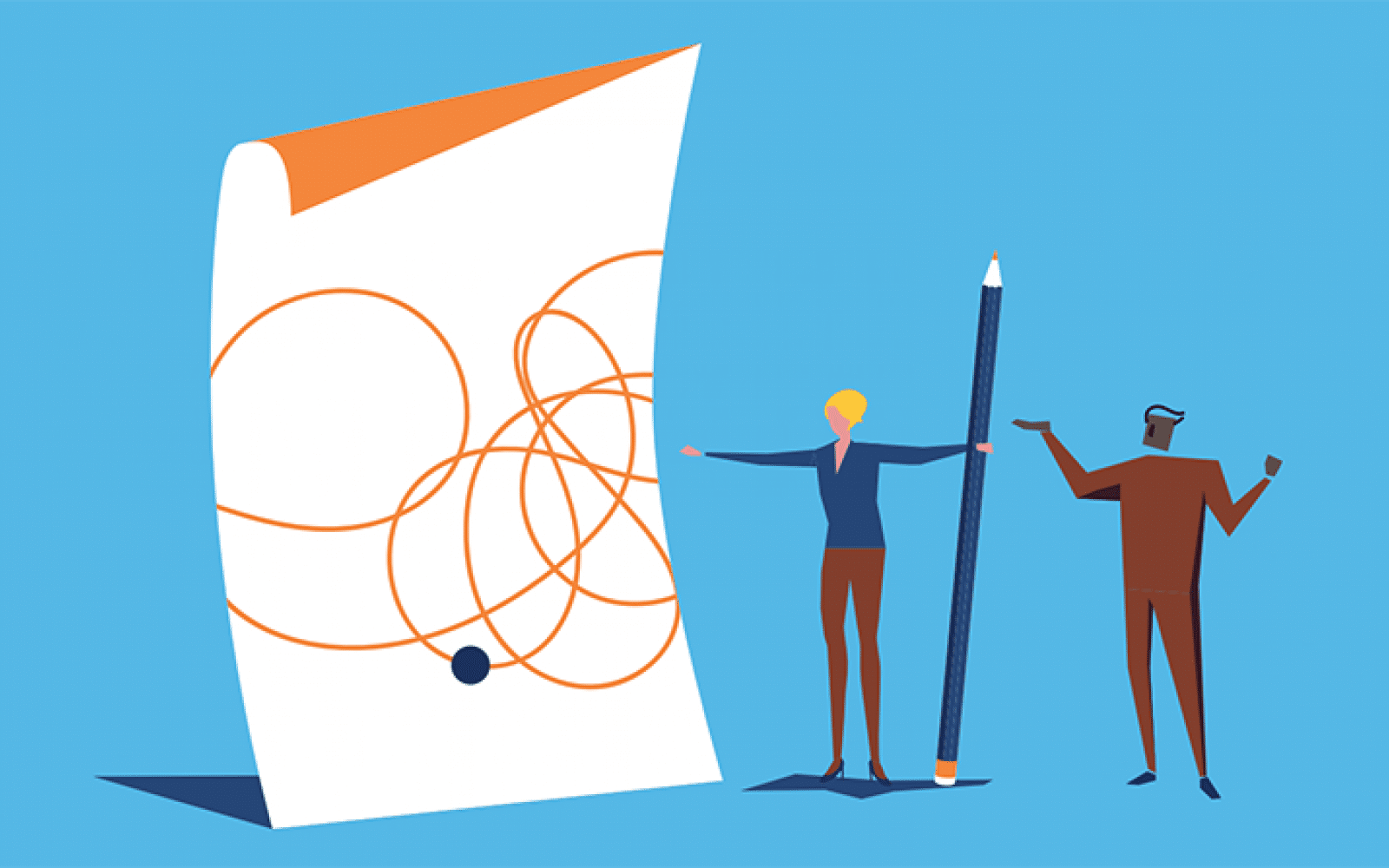 This article originally appeared on The Chronicle of Philanthropy