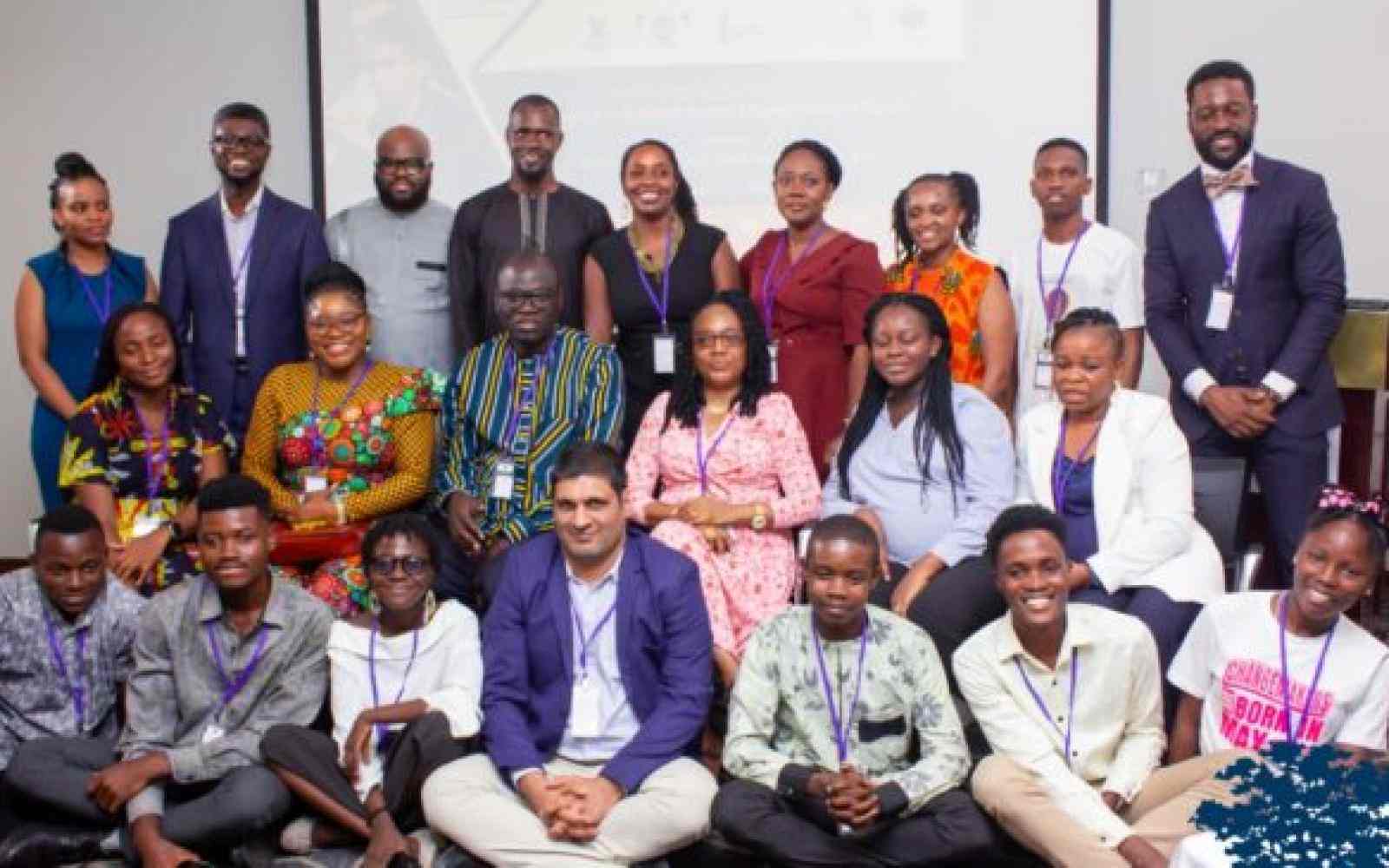 "The Lagos State Government has partnered with Ashoka Young Changemaker, the largest global network of social entrepreneurs to launch a programme that will inspire changemakers between the age of 10 to 21 years.

The Co-Founder, Ashoka Young Changemakers (AYC), Mr Yashveer Singh, made this known during the official launching of “Everyone A Changemaker (EACH) Movement in Nigeria” in Lagos on Thursday.

Singh explained that with a population of over 200 million people, 62 per cent of whom were under the age of 21, Nigeria remains an important power on the African continent in inspiring the next generation of leaders and changemakers.

Singh, who is also the Global Director of the movement, added that this group of youths would in turn contribute to Africas development and create a better world for all."

The Business Intelligence Africa also released this article through their online platform.