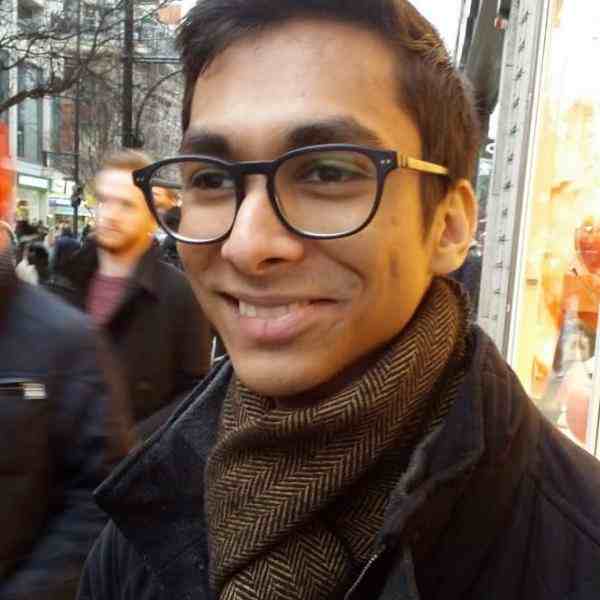 Venture, Fellowship & Climate team at Ashoka South Asia. Raghav will be based out of our Bangalore Office.

Raghav started his changemaking journey as a teenager and brings an amazing entrepreneurial track record through his various initiatives. He graduated from the University of London (School of Oriental and African Studies) in 2015 with a degree in Law and Politics of South Asia. He has been working in the Impact Space from last few years through various organisations in areas as diverse as Governance, Health, Agriculture and Development. This experience has seen him spend time in different states & regions across India. Prior to this, Raghav also worked with SELCO, run by an Ashoka Fellow Mr. Harish Hande, which influenced his thinking to work at shifting mindset across various corporations.

Raghav is particularly passionate in engaging & mobilising communities to take ownership and bring behavioural shift to improve their quality of life. He is one of the youngest Global Shapers of the World Economic Forum in India, through which he continues to design strategic initiatives to better his city, Bangalore.

Outside of the impactful work that Raghav is doing, he has strong interest in Reading, Golf and spending time with his friends.

Raghav is excited to be part of our Global Team of Teams to help achieve our mission of creating an Everyone a Changemaker world. Kindly feel free to reach out to Raghav at [email protected]