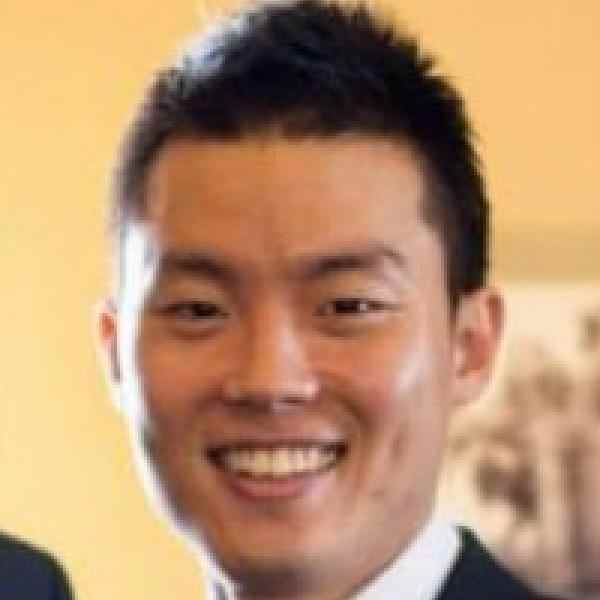 Hanook is Institution Builder for Ashoka's Finance team, improving systems and processes in order for Ashoka to effectively pursue the EACH mission with its limited resources. Prior to coming to the U.S. for his MBA, Hanook grew up in Seoul and started out his career in finance as a fixed income trader at Deutsche Asset Management, going on to manage large mandated fixed income funds. After several years in finance, Hanook yearned to align his values with his work and decided to set out to fulfill new goals. He entered the not-for-profit sector working as a project officer at the Korean Sharing Movement, an NGO that provides humanitarian and development aid to North Korea, while spending his free time collaborating with a former colleague to set up the Korea branch of The Climate Project. Hanook chose to pursue an MBA at Columbia Business School to delve deeper into the intersection of business and development, specifically supporting entrepreneurs as a catalyst for social change.