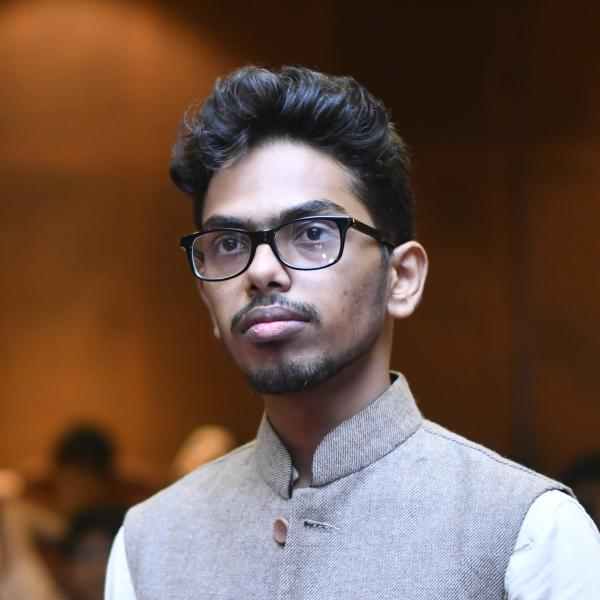 Divyadarshan works with the global Ashoka Young Changemakers team. At 13, Darshan and his friends launched a student club for environmental action in his hometown of Trichy and he has led several changemaking initiatives since. Prior to Ashoka, he worked with the Delhi University Research Council on improving the status of undergraduate education in the country. He did his bachelor’s in liberal arts and during college, he worked on a series of social innovation projects on issues like bullying, transgender rights, migrant labours, oral history, and higher education reform.