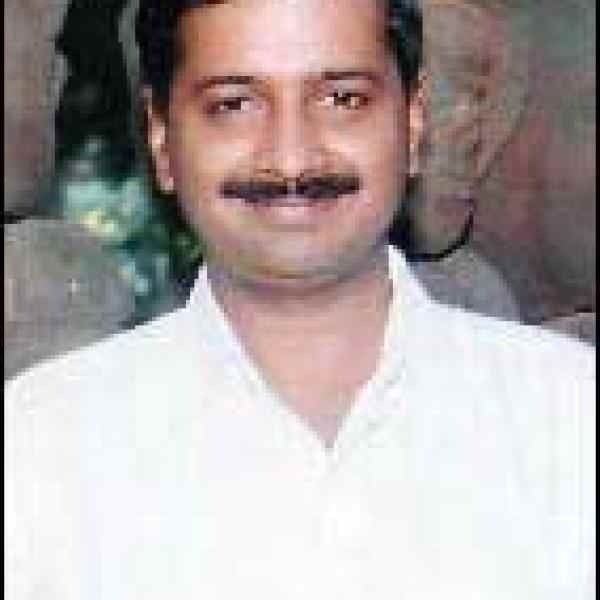 India
Parivartan
Note: the following Fellow is on sabbatical from the Fellowship. Should you have any questions regarding this Fellow, please feel free to contact us here.

Without access to the information that drives the action of their government, people cannot hold government accountable to basic standards of integrity—nor can they adequately participate in the decisions that shape their lives. India, the world’s largest democracy, lived for 77 years under a completely opaque system of governance legitimized by the colonial Official Secrets Act (OSA) of 1923. The recent enactment of the Right to Information Act in nine Indian states marks a significant shift for Indian democracy, but the federal government retains the OSA, and many public institutions continue to operate in secrecy.

The process of implementing the RTIA has been anything but smooth. Most state departments have either feigned ignorance of the law, or made unwritten policy to resist all citizen requests for information. For their part, the great majority of citizens are still unaware of the Act—ironically, the law that opens so much new information to public scrutiny remains among the government’s best kept secrets. As a result, the political system of India still shelters extortion, bribery, and undemocratic decision making.

The poor flow of information is compounded by low levels of literacy and the absence of effective tools for record-keeping and communication. The Act does not emphasize active intervention in educating people about their right to access information, and low literacy precludes many citizens from researching the right themselves. Worse, when they do approach government offices, outdated methods of file storage stand in the way of information requests. Public buildings are full of dusty and disorganized files, providing an easy excuse for refusing access to records on the specious claim that they have been misplaced.

The right to information holds as much importance in the lives of marginalized people as it does for the general public, the academics, and the media. Food security, shelter, environment, employment and other survival needs are inextricably linked to the right to information. But the poor and the illiterate do not have the means to grapple with state bureaucracies, many of which have made it their goal to frustrate all information requests.

Many Indians thus remain passive spectators in the government they elect. Without accountability, the government misuses funds and siphons resources to pet projects, while millions of poor families continue to suffer. Although a few court cases on government transparency have gained mass publicity, they have done little to help people assert themselves and take their rights into their own hands.