On the 25th anniversary of his passing, Ashoka dedicates this report to James P. Grant, a consummate systems leader as architect of the Child Survival Revolution and The United Nations Convention on the Rights of the Child. He envisioned a better world, invited many others to imagine and build it alongside him while ensuring measurable results to track progress and build accountability. By making simple, low-cost health solutions (including vaccines and oral rehydration solutions) available to children around the world, he enabled world leaders to see the possibility of ensuring children’s survival through simple vaccines and oral rehydration strategies and thus transformed global health care. His life and work continue to have a permanent and extraordinary impact on communities around the world.

Jim Grant led UNICEF for 15 transformative years (1980-1995). His theory of change: “Children are the wedge issue for development and development is the wedge issue of peace.” He started by addressing the whole problem never being limited by immediate resources. He leveraged a wide range of power: other UN agencies, donors, political leaders, religious authorities, unions, beggars associations, media and, most potently, law (establishing the rights of the child), topmost political leaders (the world’s first summit to improve the human condition), evaluations (empowering political leaders as peer pressure on each other) and so much more.

He always weighed actions from the standpoint of whether they would further his large goals. And he used his unrestricted resources (based on expanding the business of UNICEF greeting cards) to build the best public and donor relations operations of any official global organization to leverage public opinion and support. His political mobilization of leaders directly inspired other world summits on key development issues, and the success of his global programs for children provided the model for the Millennium Development Goals and the Sustainable Development Goals. The UN now has missions that are fact and reality based. Because of his work, scores of millions of children are alive today who otherwise would have perished.

To start tackling this need, Ashoka and McKinsey invited additional partners to join their annual collaboration and co-create a shared perspective:

Together, we seek to reflect on the sector’s insights to the question:

How do we get better at funding and supporting systems change?

“To transcend the compounding crises of our times – including climate change, rising inequality and the erosion of democracy – philanthropy must help humanity become adept at systemic change. This guide is a timely and essential resource for supporting this epochal shift.” 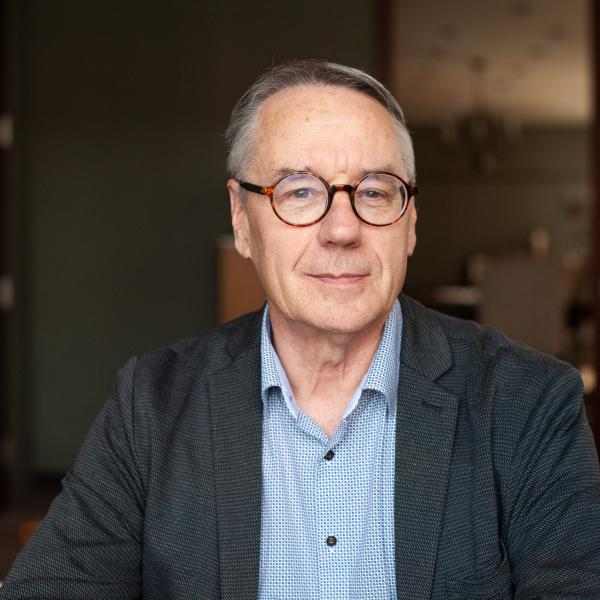 These recommendations are like a roadmap... for foundations that believe in system change but do not know how to start. We live in challenging times with great social, economical and environmental challenges; we need big and bold actions and this report articulates how funders can step up... 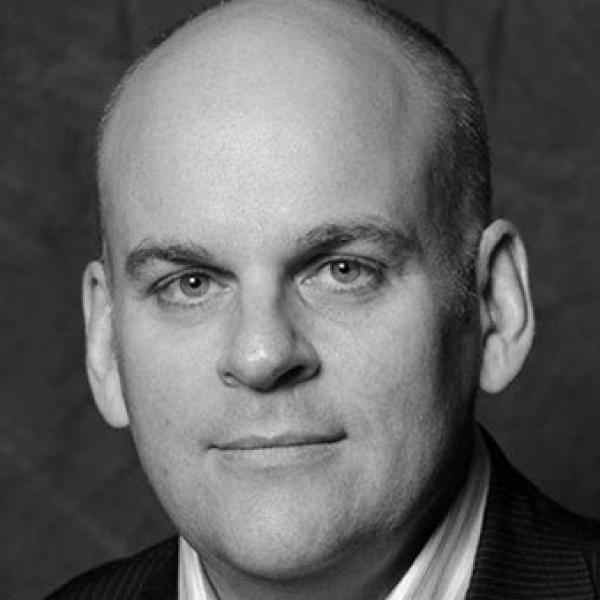 We propose five principles along which funders interested in supporting systems change approaches might rethink and adapt their current way of funding.

Be clear about the systems you want to change, incorporating systems change into your DNA, and actively looking for funding opportunities.

Acknowledge and work against power dynamics. Provide support that fits systems change leaders’ needs and be mindful of their limited resources.

Be realistic about the time it takes to achieve systems change. Acknowledge that the path of the initiatives will change along the way and encourage realistic ambitions.

Principle 5: Collaborate with Other Stakeholders

Please contact Manmeet Mehta for inquires within the United States. 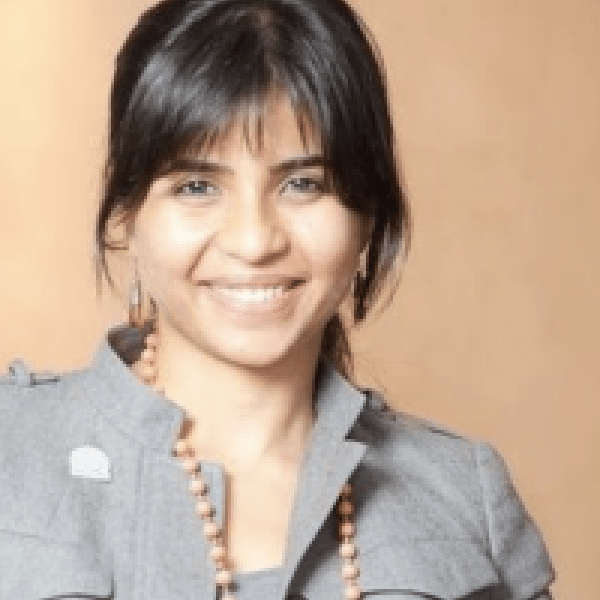 Manmeet Mehta is the Director of Program Operations and Impact for Ashoka U.S. She has more than 15 years of experience in the corporate and social sector, working on issues of improving access to philanthropic capital, strategy consulting, strategic philanthropy, and grantmaking. She founded GlobalGiving’s online crowdfunding program, “The GlobalGiving Accelerator" in 2007. The Accelerator was the first globally accessible mechanism for social entrepreneurs and nonprofits to access funding from the $270 billion US philanthropic market. She has worked with funders like USAID, The Rockefeller Foundation, and The Bill & Melinda Gates Foundation on developing a systems-driven strategy for finding and funding transformative solutions globally. She grew up living in many cities across India, holds an MBA, and a degree in Masters in International Relations and Public Policy from the Maxwell School in Syracuse, NY. 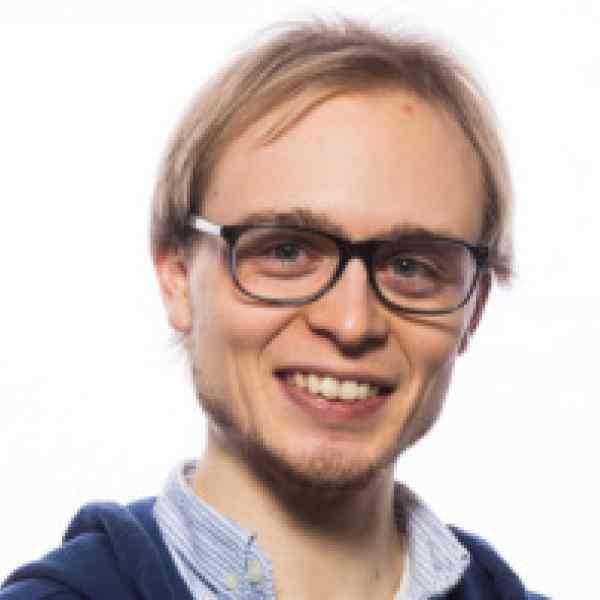 Odin Mühlenbein works for Ashoka Globalizer. Globalizer develops impact strategies for advanced social entretreneurs from around the world with the goal to promote social system change.

Before his job at Ashoka, Odin worked at McKinsey & Company and co-founded two social ventures that are now led by successors. He studied in Munich, Oxford, and Cambridge and holds a degree in Philosophy, Logic, and Political Sciences. 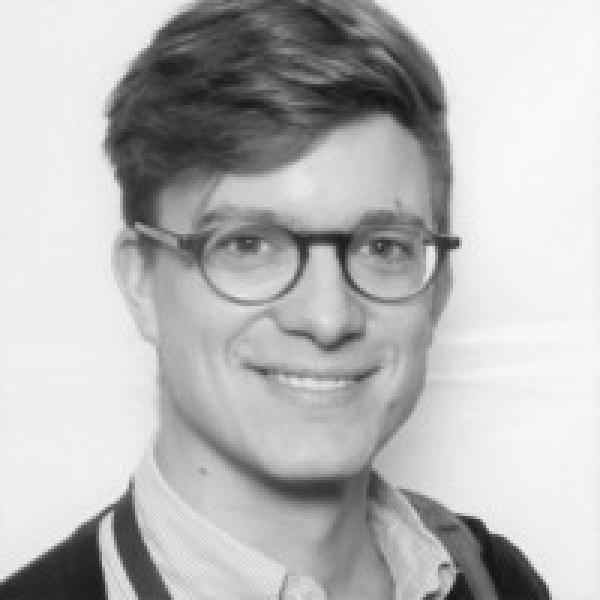