The Director of Ashoka Arab World, Dr. Iman Bibars, is currently participating in the Presidential Summit on Entrepreneurship hosted by President Barack Obama in Washington DC. She has just published an article on The Huffington Post outlining the messages she is taking to the Summit.

These key messages are:

The full article can be read on The Huffington Post.

Also participating in the summit is Ashoka Fellow Tri Mumpuni from Indonesia.  She had the distinction of being mentioned and having her work described by President Obama himself.

Learn more about the Presidential Summit on Entrepreneurship and follow it live here. 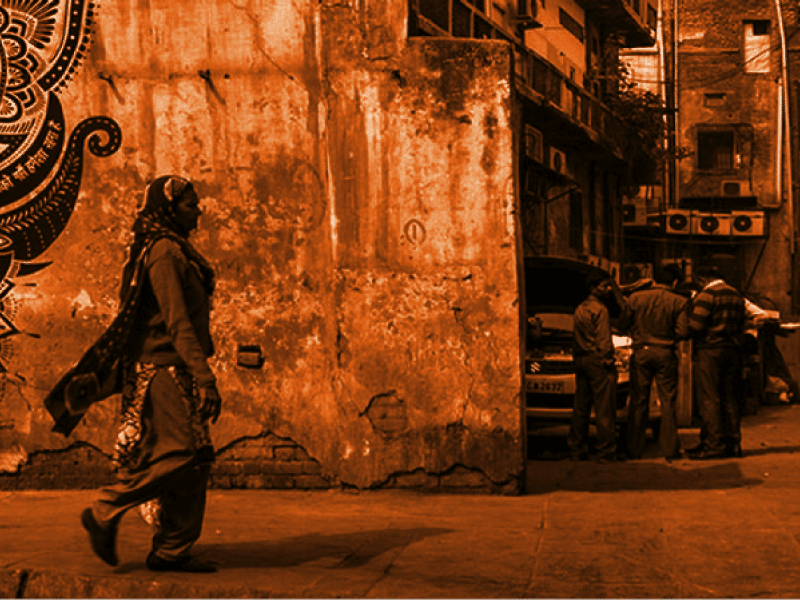 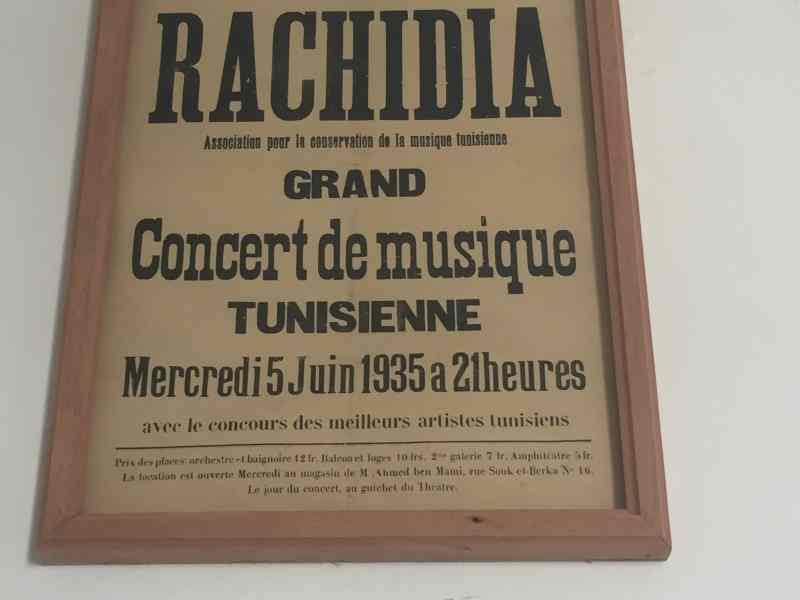