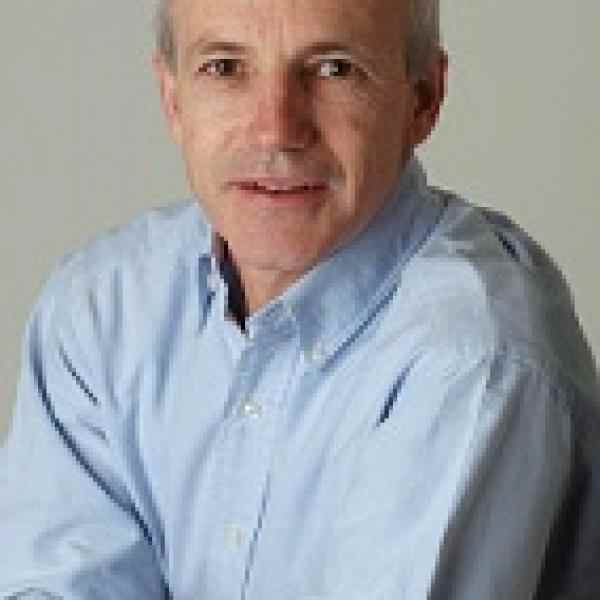 Christophe works to avoid long-term exclusion from the labor market of the most excluded people (long-term unemployed excluded by their lack of a diploma, their age or their cultural origins). The approach combines the evaluation of competencies, operational training (Swiss learning logic) and direct placement, bypassing the usual selection process, including resumes and interviews.