Being a social entrepreneur with a history of young changemaking himself, Shantanu firmly believes that cognitive empathy is the most critical skill for becoming a young changemaker - an individual who has an idea, forms a team, takes on an initiative, and creates meaningful change in their world. 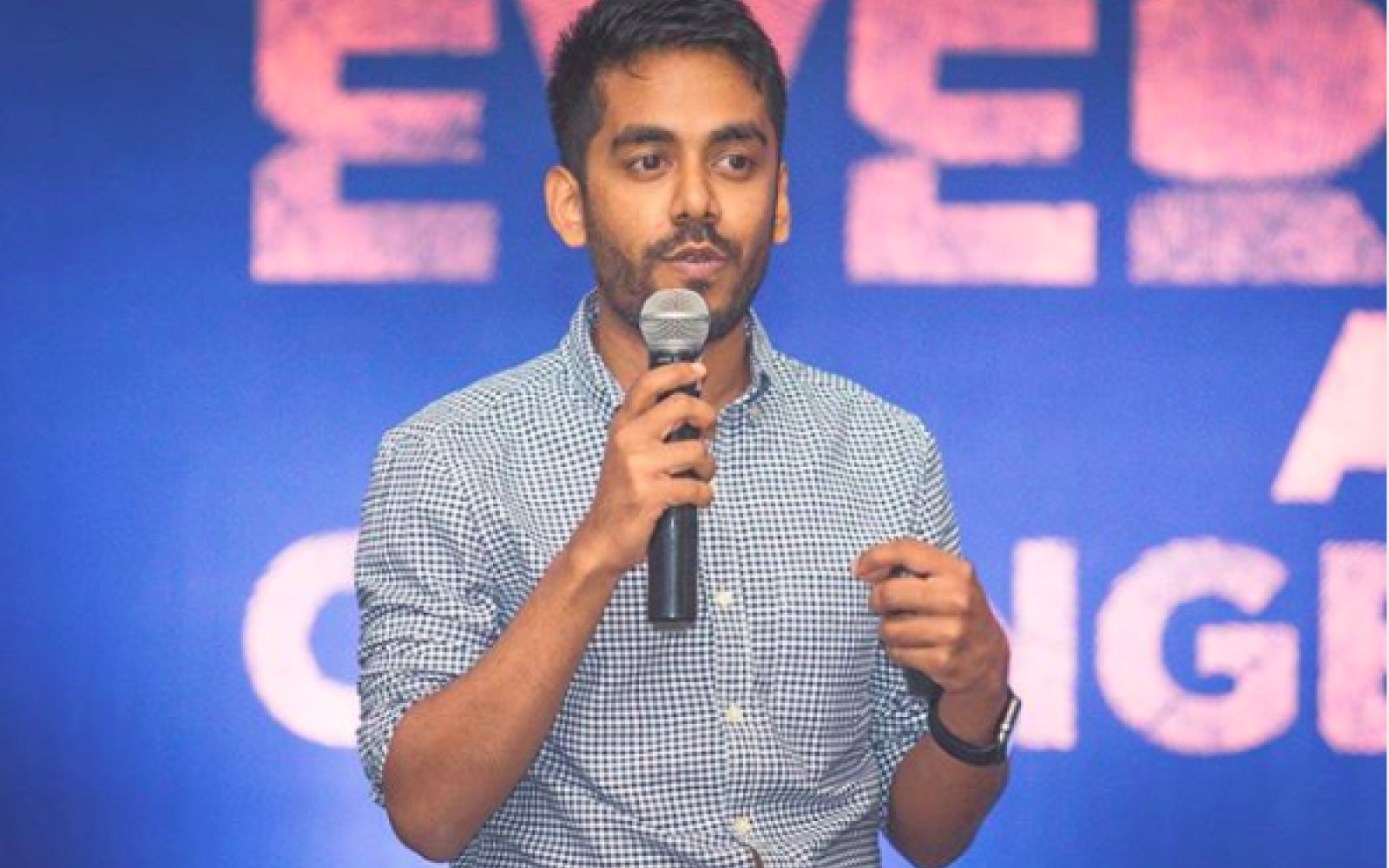 Curious, adventurous, and connected are the three words Shantanu uses to describe his generation. But for current and future generations, Shantanu notes the importance of empathy without any hesitation. Being a social entrepreneur with a history of young changemaking himself, Shantanu firmly believes that cognitive empathy is the most critical skill for becoming a young changemaker, an individual who has an idea, forms a team, takes on an initiative, and creates meaningful change in their world.

Today, Shantanu is the Change Manager for Ashoka's Venture and Fellowship teams across Asia. His first official encounter with Ashoka dates to his experience with the IDEX fellowship, a 6-month-long immersive program that trains potential young leaders in social enterprises. Through this fellowship, Shantanu discovered a new idea that would lead to his career: the power of social entrepreneurship. Since then, he has found a sense of belonging driven by a community that strives to work on a common goal. As a result, Shantanu has spent the past five years building the Everyone a Changemaker Movement with Ashoka.

Ashoka is certainly not the beginning of Shantanu’s changemaker journey. Long before joining Ashoka, Shantanu was actively advocating for youth development and empowerment while in his teens. He was the founder and leader of several youth organizations that helped aggregate opportunities for young people to engage with the world. His passion for enabling young people to thrive is inseparable from his early experiences and observations as a first-generation immigrant.

Growing up on the east coast of Australia, Shantanu has experienced both the beauty and complexities in a community where people don’t share the same skin tone. But it is because of this community, Shantanu learned and developed cognitive empathy from a young age. This skill not only helped Shantanu connect with other people that didn’t look like him, but it also encouraged others an eagerness to communicate and befriend Shantanu. Cognitive empathy, Shantanu explains, can begin to remove the systematic barriers set by race, religion, and identity.

The skill is undoubtedly a critical engine that drives individuals to form a larger connected impact in society. Shantanu is attracted to the social entrepreneurship sector because it topples the traditional way to think that only big institutions and governments can make long lasting change. Shantanu believes that individuals equally have the commitments and visions to drive powerful ideas which can significantly impact society. Because when an individual has cognitive empathy, it is more likely that the person can identify problems and form solutions based on accumulated experiences and observations. Thus, Shantanu shares, in order to modify and redesign the system for positive change, one must understand the system. But one can only truly and thoughtfully understand the system by seeing and interacting with the world.

That’s why Shantanu maintains that changemakers in all sectors need to foster that cognitive empathy from a young age to be able to have the willingness, intention, and ability to do so later. However, while skills like teamwork, leadership, and problem-solving can be trained, Shantanu believes that cognitive empathy can only be developed through experience.

Therefore, Shantanu is also dedicated to helping young changemakers develop this skill from a young age. Changemaking is a two-way process, Shantanu says. It’s not only about how young people prepare themselves to become changemakers, but it is also about how adults prepare an environment for the future generation so young people can engage and seize opportunities when they see it.

This story was written by Anastasia Zhang and edited for clarity and length. This story is part of a series to feature the voices and personal journeys of Ashoka staff. Read more stories here.