What if America's two most pressing economic concerns could be solved with one big idea?

But Ashoka's chair and founder isn't talking about Christmas, or even New Year's.  In an op-ed he wrote for the Huffington Post earlier this week, Drayton argued that it's about time congress passes a payroll tax holiday.  It’s a big idea, and one that’s supported by a compelling argument that Drayton has been refining for some time. After all, eliminating the payroll tax could, according to Drayton, kill two burdensome economic birds with one, efficient and innovative stone.

"Job creation and deficit reduction are inextricably linked. Higher employment increases the tax base and business profits so revenues go up, while expenditures on unemployment and other government dependency costs go down. Debt service also shrinks as a result…The cumulative budget effects are huge." 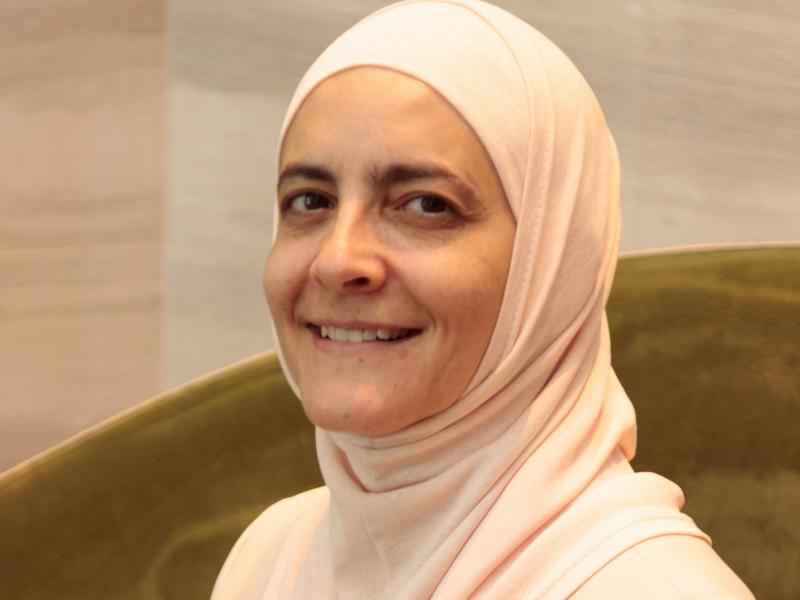 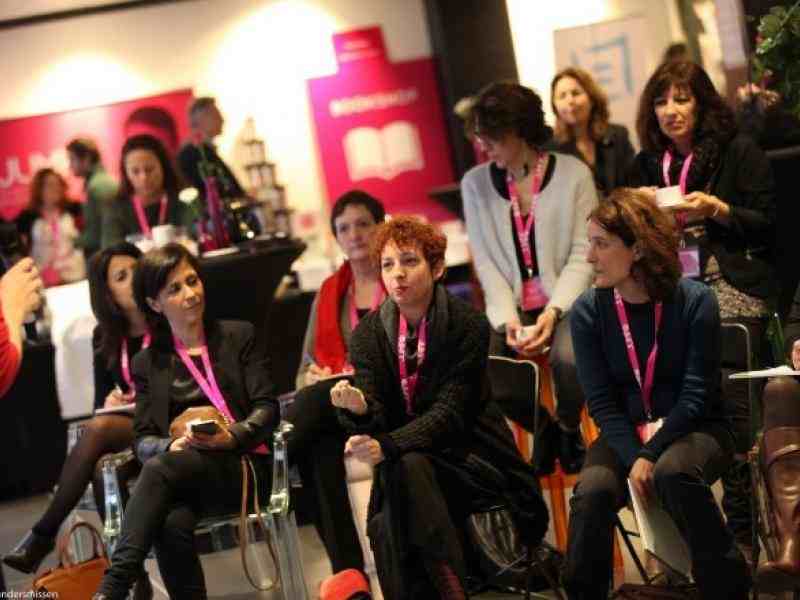 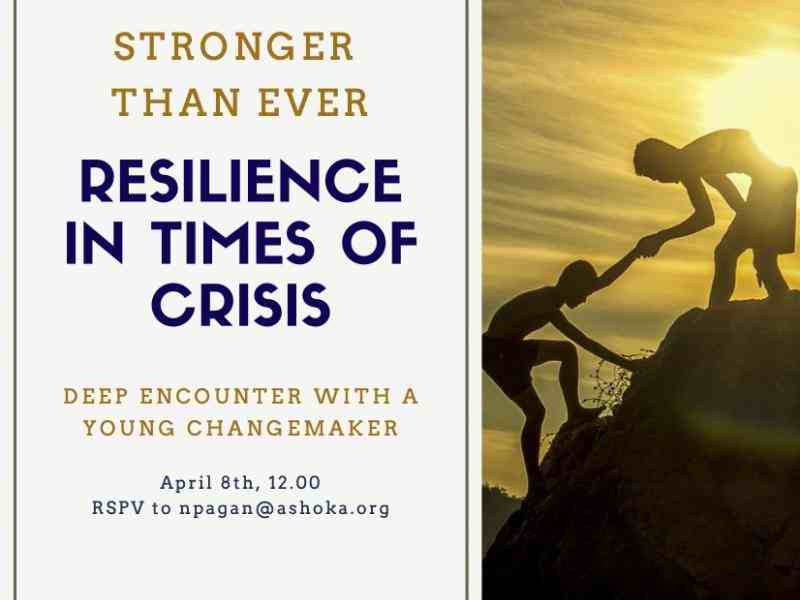 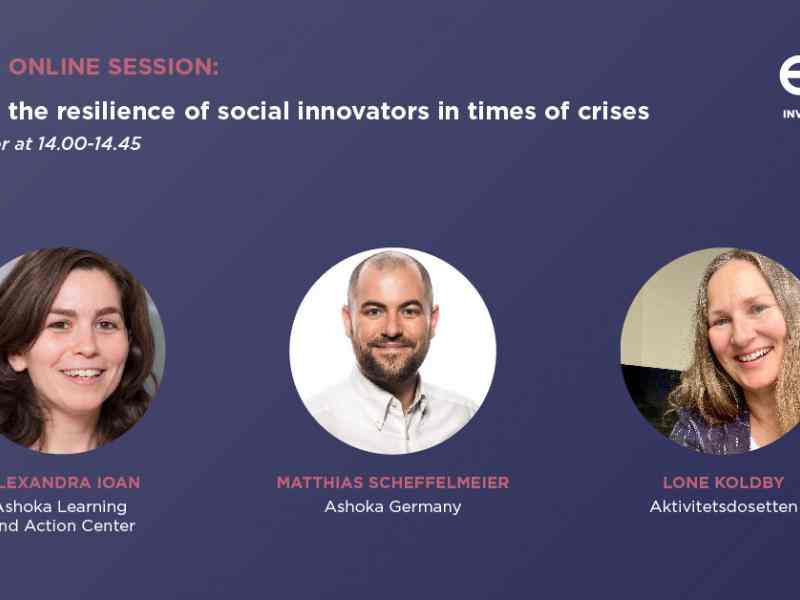 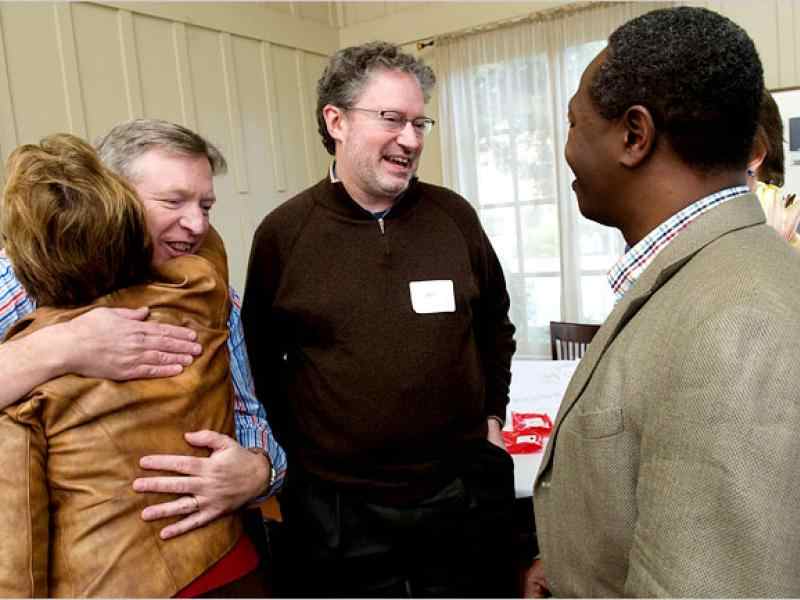 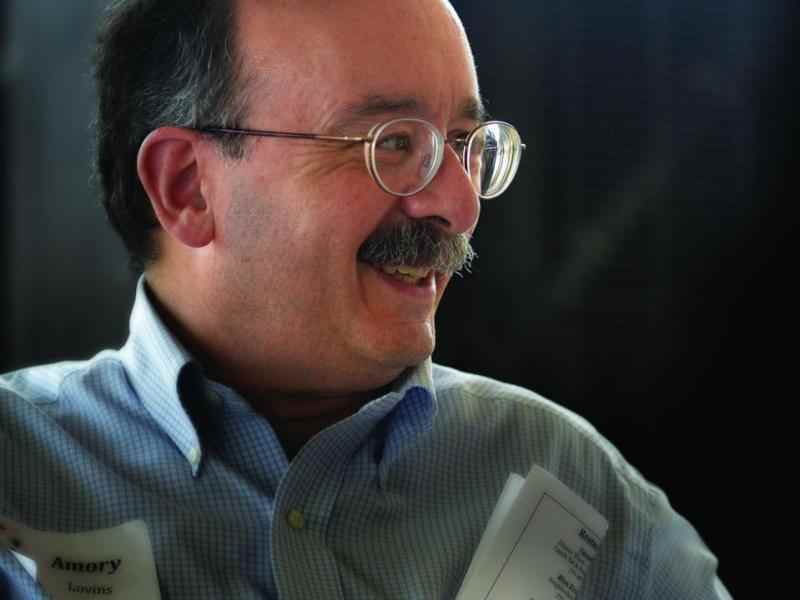 The Energy Revolution Already Happened. Time To Get On Board.