Last Thursday, I had the privilege of sitting in on a presentation given by Dr. Willie Smits, a Senior Fellow of Ashoka, where I currently work as an intern for the Full Economic Citizenship program.  Born in Norway but a nationalized and 30-year resident of Indonesia, Dr. Smits has dedicated his life to ambitious projects aimed at stemming Indonesia’s rampant deforestation, protecting its endangered orangutan population, building sustainable livelihoods for local farmers, and developing new clean energy techniques through cooperative-based sugar palm farming.  With the boundless passion and drive characteristic of Ashoka Fellows, Dr. Smit’s vast expertise and discerning vision were inspiring.  Yet, as he made clear in his presentation, the obstacles and frustrations that have stood between him and the realization of that vision would be enough to exhaust any ordinary activist.

In Indonesia, the oil palm industry has led to severe deforestation, causing pervasive droughts and fires and nearly wiping out the local plant and animal life.  His pilot project, the “green village box,” marks an experimental and ambitious step to rebuild Borneo’s rainforest, restoring its biodiversity and the wildlife and human livelihoods it has sustained for thousands of years. As Indonesia’s economy has become untenably tied to its palm oil cash crop, the economic alternative offered by Dr. Smits’ program carries incredible potential for reorienting the unsustainable development path on which Indonesia has embarked.

Dr. Smits’ plan has been built around the cultivation of sugar palm trees, a remarkably versatile and edible plant that can also be used to produce ethanol. It requires little water and no artificial fertilizer, is six times more productive than sugar cane, and is highly resistant to fires, volcanoes, and floods.  Since sugar palm growth depends on secondary forests, and its harvesting requires taping its juices without destroying the tree, cooperative sugar palm farming promotes biodiversity, conservation, and food security while at the same time offering a sustainable livelihood for Borneo’s residents. Growing to employ thousands of farmers, the cooperative structure of the project also offers a democratic and dignified alternative to exploitative mono-crop palm oil plantations. In turn, these farmers become the watchdogs and caretakers of Borneo’s forests.

Studying all relevant factors, from climate, rainfall, and soil type to human resources and infrastructure, Dr. Smits is now exploring the global potential of his program.  With a pilot project in Colombia that includes one million sugar palms, it seems he is well on his way to globally expanding his vision.  However while what he has achieved is indeed inspiring, it has not come easily. Among the many challenges he continues to face, government corruption and corporate greed threaten to transform his innovations into industries that exploit the same natural and human resources he has sought to protect.

Presenting his findings and concerns to a room full of eager Ashoka staffers, Dr. Smits received both praise and valuable feedback, with some offering strategies he could pursue to up-scale his project without losing control of its momentum.  The presentation concluded with a hopeful implication that, while the challenges he faces are formidable, they were not insurmountable.  Something clear about Ashoka’s mission also resonated: that through dynamically exchanging ideas with a diverse set of perspectives and skill sets, and through incubating the innovations of the world’s brightest social entrepreneurs, visions for a better world can be brought to life with a force and momentum that few concede to be possible. 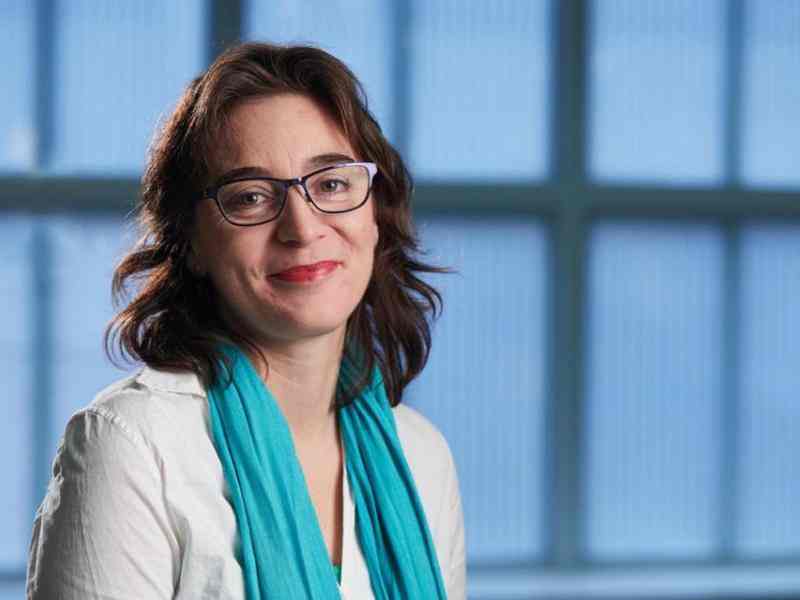 Lessons From The Rainforest: Human Health Leads To Planetary Health 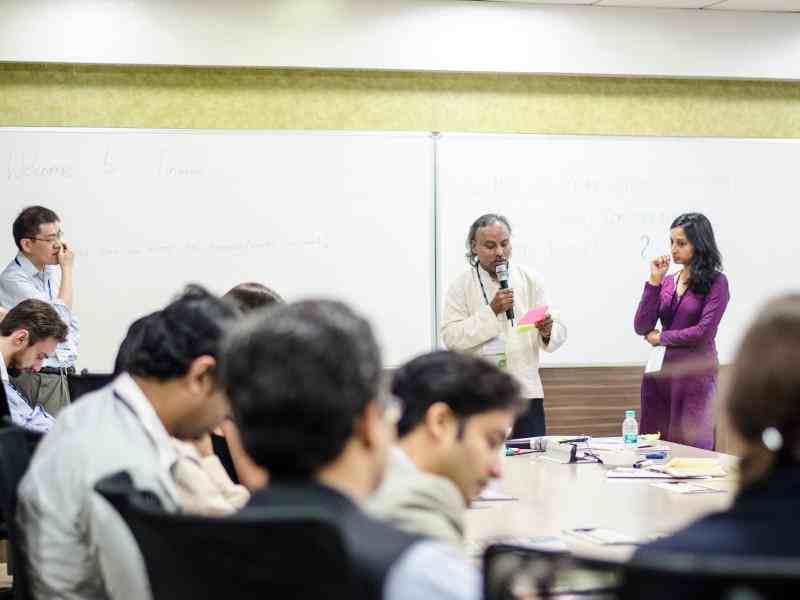 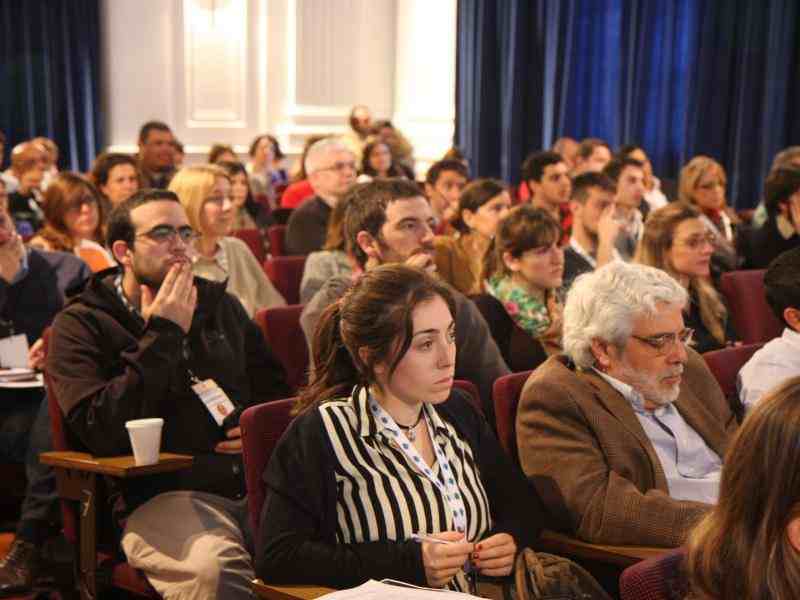