With a focus on interdisciplinary research, SFU ranks as one of Canada’s top universities for producing research that makes an impact in the real world, and was lauded by Times Higher Education World University Rankings as one of four Canadian schools that excel in tech programs such as engineering. Case in point: researchers at the School of Computing Science recently teamed with Disney Research to develop an algorithm that can predict movie-goers’ facial expressions, which could be used to make animation look more realistic. And this year, the provincial government officially approved a new professional master’s of computer science program based on a three-year pilot program by the university.

SFU is acclaimed for social innovation as well. In July 2017, the university was among just 40 global institutions to be named an Ashoka U Changemaker Campus, a designation that recognizes post-secondary schools for their commitment to advancing social innovation. One of the programs celebrated was CityStudio Vancouver, a hub that brings together city staff, community members and SFU students to create projects to make Vancouver a more sustainable and livable city.

SFU aims to develop strong ties with its surrounding communities. UniverCity, for example, is an urban community being built on Burnaby Mountain alongside the campus. Developed 30 years after Erickson and Massey first envisioned it, the residential and commercial area is now home to 5,000 residents, shops and restaurants, an elementary school and a market. Community building is evident on campus as well. For the 2017 school year, the mathematics department welcomed students back with a new workspace designed to entice students away from their solitary computer terminals and into a collaborative environment that encourages community study.

SFUs campuses are also renowned. Famed modernist architects Arthur Erickson and Geoffrey Massey designed the university’s original Burnaby Mountain campus. The school has since grown to two other campuses, one in Vancouver’s downtown core and the other in Surrey, which is set to expand with the construction of a new building to house the sustainable energy engineering program. SFU’s buildings are award-winning, but its mountain views are truly spectacular—and the school is serious about protecting its surrounding environment. In 2016, the university set a course for a 20-year sustainability plan, which includes a zero-waste initiative. As part of that goal, the Shrum Chemistry Building on the Burnaby campus recently earned a LEED Canada Gold rating for its sustainability efforts. 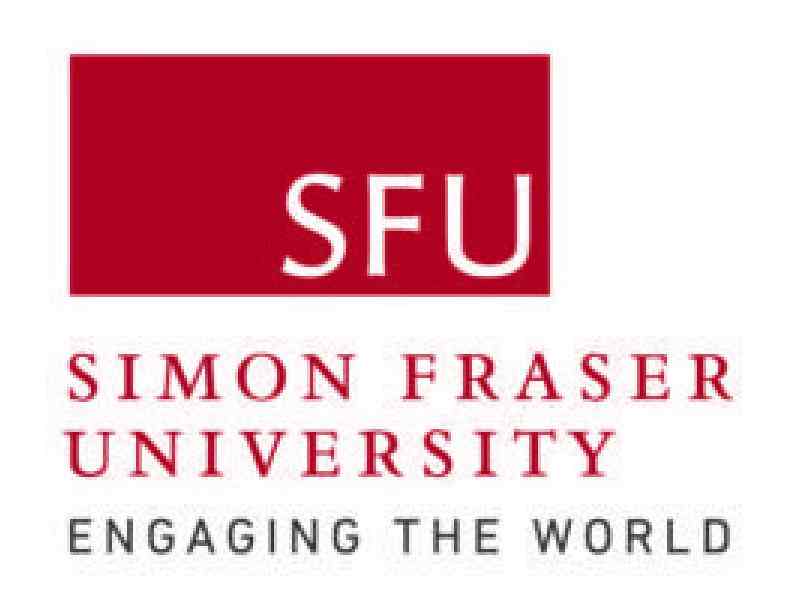 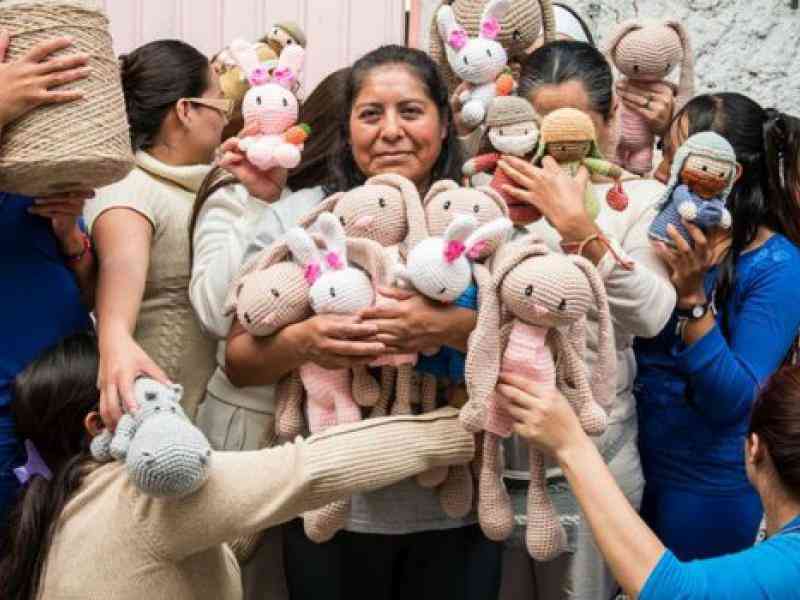