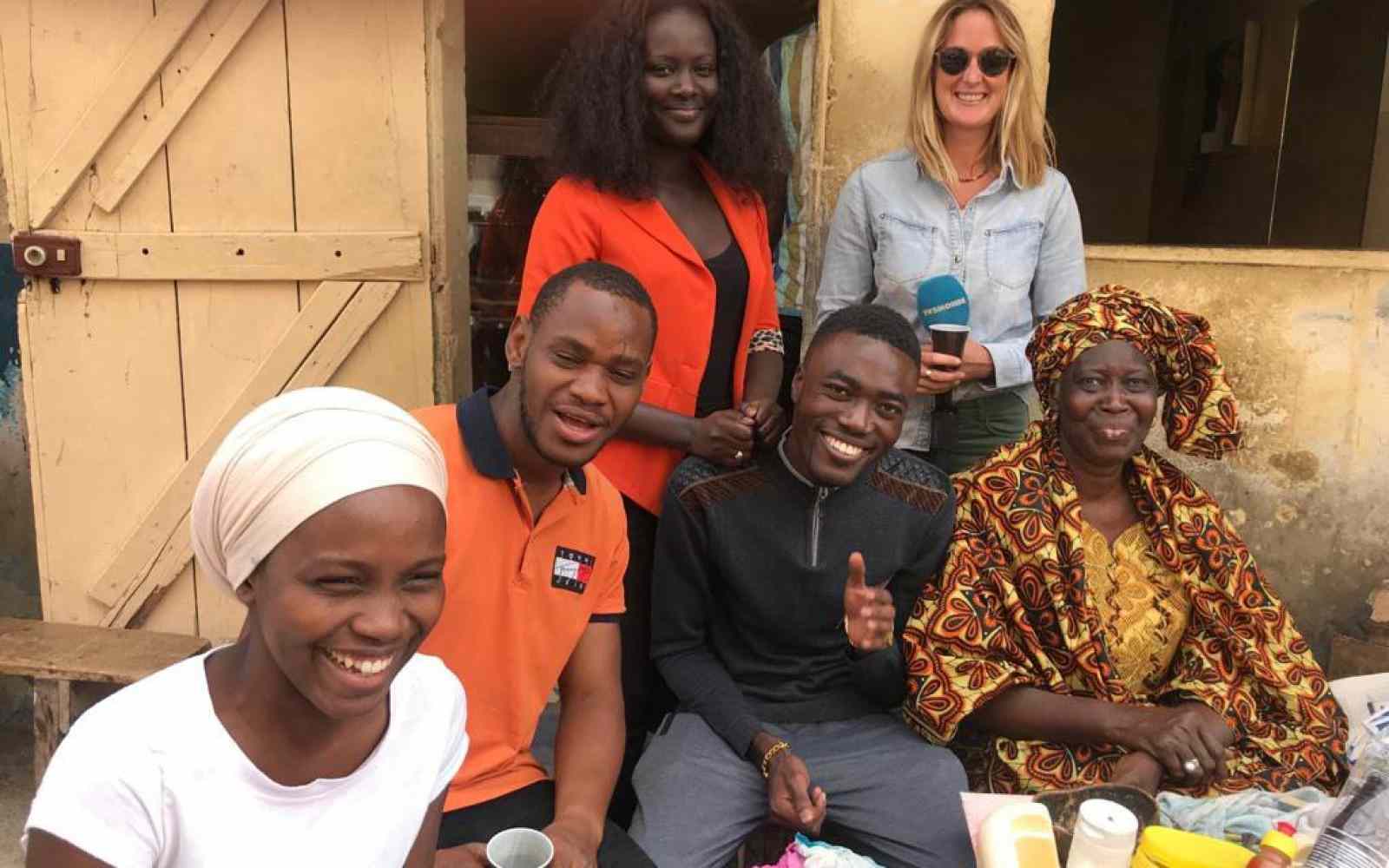 Source: Ashoka
Share
May 22, 2020
This article originally appeared on Medium 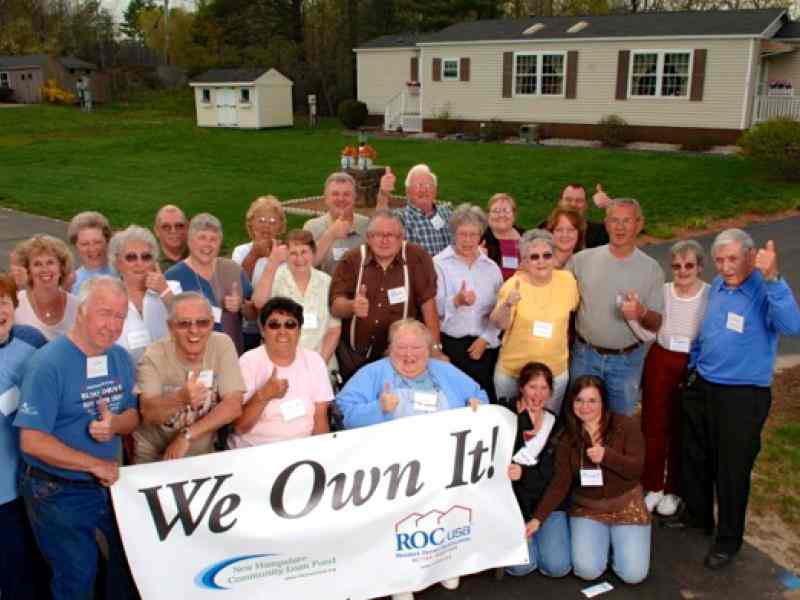 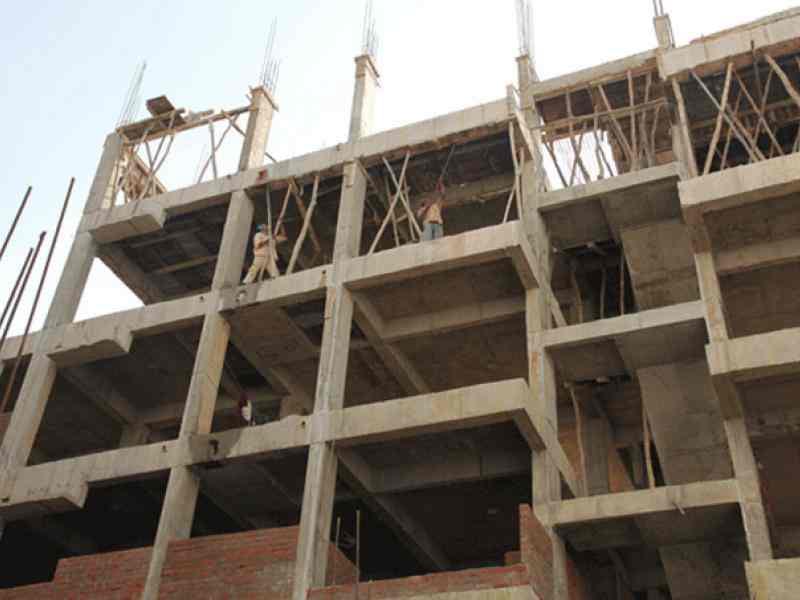 Bringing Medicine to the Masses of Africa (when they are swimming in it?) 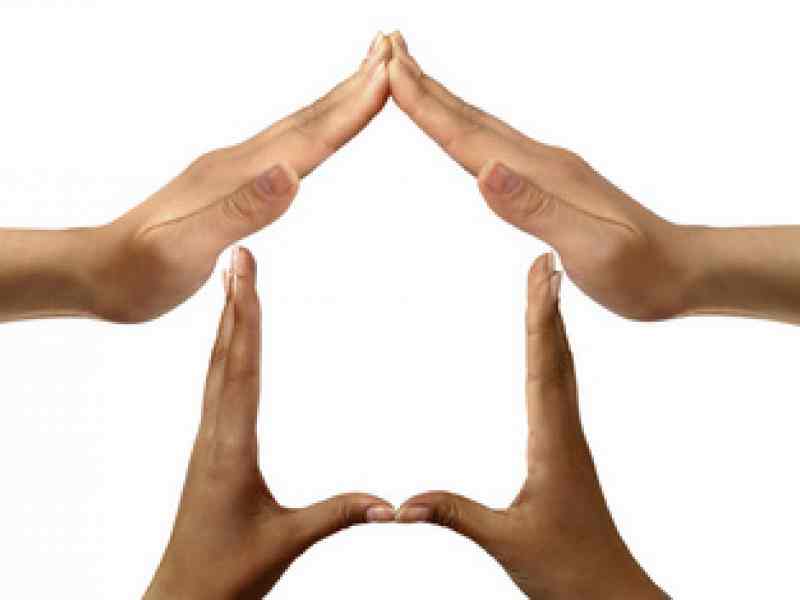 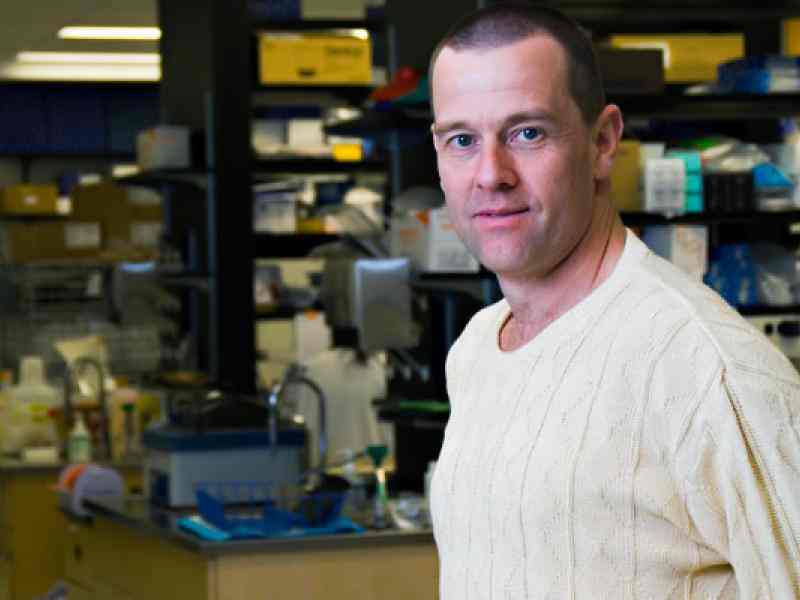 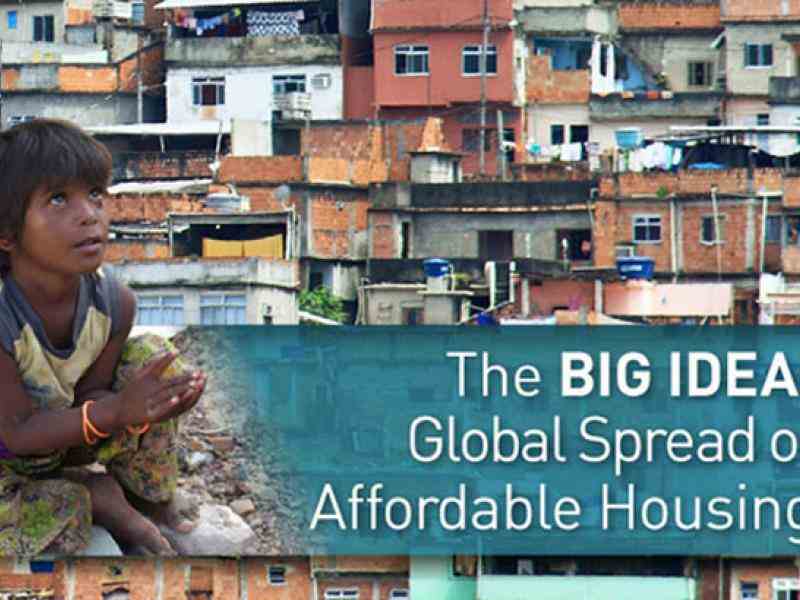