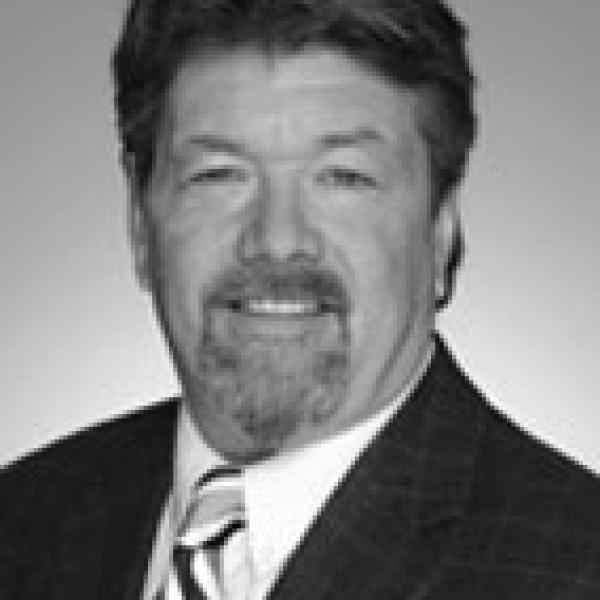 This profile is dedicated to the memory of Peter Nares, who passed away in April 2016.
Peter helped Canada’s poor develop greater financial literacy while learning how to save and build assets. SEDI developed the nationwide pilot program learn$ave, which used a matching savings system to help low-income earners save for post-secondary education, job skills training and self-employment. In 2008, SEDI launched the Canadian Centre for Financial Literacy, which develops financial literacy among low-income Canadians. A year later, the federal budget adopted a measure suggested by SEDI to create a financial literacy task force that made recommendations to the minister of finance regarding a national strategy for financial literacy.

This profile is dedicated to the memory of Peter Nares who passed away in April 2016. Poor people under welfare states are provided with enough income to survive but lack the opportunities to save and invest in a better future. Peter Nares has stimulated new forms of community practice and public policy to combat poverty by expanding the opportunities of those living in poverty to participate in and benefit from the mainstream economy. Peter is one of the international leaders of the transition from income maintenance and social support to the Investment State—one of the dominant development paradigm shifts of our time.

Peter’s vision is a global economy where all citizens, especially the most vulnerable (i.e., women, youth, indigenous peoples, people with disabilities, and refugees) can become financially capable—meaning, they are aware of financial opportunities, know where to go for help, make informed choices, take effective action to improve their financial well-being, and save and build assets.

Peter and his organization, Social and Enterprise Development Innovations (SEDI), have led the development of at least three fields of practice in Canada—microenterprise, financial literacy, and asset development. His leadership has produced rigorously evaluated policy demonstrations including Learn$ave, Home$ave, and one of the first systems of child development accounts for low-income children among developed countries. Because of Peter’s work, thousands of low-income Canadians now have the opportunity to shape their economic futures.

Peter’s newest idea is to create an international multi-sector network of asset builders who share his vision and are prepared to contribute their time and resources to develop and implement a strategy that will bring the message of asset building and financial literacy to the world and provide knowledge transfer to governments, the private sector, and citizen organizations.

Poverty is about more than a lack of income, it’s also about a lack of opportunities to save and invest in a better future. Regardless of where you live in the world, savings and assets can leverage new income, provide a cushion against sudden income losses or planned risks, and build social capital by enhancing inclusion and participation.

Canada is one industrialized country that has a significant and growing asset gap. Middle- and upper-income families have 7 to 21 times the financial assets of low-income families. The net worth of the richest 20 percent of Canadians increased significantly between 1984 and 1999 while the net worth of the poorest 20 percent fell. The federal government invests US$22B annually to support asset accumulation among Canada’s middle- and upper-income households compared to approximately US$12B in annual transfers to the poor. Provincial governments also contribute to the problem by requiring that social assistance applicants exhaust their assets before receiving income support benefits; assets that might otherwise help them end a cycle of poverty.

The root causes of the problem are economic, social, and cultural, and include a lack of disposable income, a lack of financial literacy, ineffective or absent public policies, and a lack of understanding of the importance of savings and assets to economic and social development. Unfortunately, social welfare policy initiatives in industrialized countries have historically addressed poverty as being only an issue of income.

The few existing asset policies and incentives in industrialized countries are well beyond the reach of the poorest citizens, including aboriginal peoples, people with disabilities, and female single parents. RRSPs in Canada, or IRAs in the United States, are neither inclusive nor progressive and must be better balanced through asset building measures to enable low-income and low-wealth people to be financially capable to develop and sustain the productive assets they need. In developing countries, which generally do not have well, if any, financed education and welfare structures, asset building policies and programs are virtually nonexistent. In spite of the promise of asset building only a few industrialized (i.e., Hungary, Singapore, Australia, New Zealand, and China) and developing countries (i.e., South Africa and Uganda) are beginning to explore asset building approaches to facilitate social and economic development.

At present, there is no international mechanism in place to address the asset gap by facilitating the transfer of knowledge between countries with histories in the field and/or with those who are just beginning to explore or have never heard of the option.

Peter is organizing the wealth of knowledge available to provide valuable information on the design, implementation, and evaluation of existing and new asset building initiatives.

This initial group will include, but is not limited to, representatives from the Corporation for Enterprise Development (CFED), the Centre for Social Development, the New America Foundation, First Peoples Worldwide, World Institute on Disability, SEDI, the Institute for Public Policy Research, the Financial Services Authority from the U.K., OECD, the United Nations, Save the Children International, The World Bank, ANZ Bank from Australia, the World Economic Forum, and the New Zealand Institute. In addition, each representative as appropriate will be responsible for securing the participation of two senior government and one private sector representative (e.g., domestic and international aid) from his or her country. Their participation will be important to determine the level of support that could be expected to help build and sustain an eventual network.

As a first product the network will assemble an international inventory of asset building policy and program delivery practitioners. The group will then canvas the inventory to assess interest in building and sustaining an international knowledge transfer network that will create environments for financial capability and asset building in both developed and developing countries.

In 2008, Peter and SEDI launched the Canadian Center for Financial Literacy, a first of its kind in the country. The Center, a division of SEDI, seeks to partner with businesses, governments, and communities nationwide to achieve its goal of increasing the financial literacy of over 230,000 lower-income Canadians by 2013. According to Statistics Canada, more than 4.7 million Canadians live on a low-income.

In 2009 the Canadian federal budget included the creation of a financial literacy task force, a measure recommended by Peter. The independent, multi-sector task force will make recommendations to the Canadian Minister of Finance on a national strategy for financial literacy. With this initiative, Canada will join a growing list of countries including the U.K., the U.S., Australia, and New Zealand that have developed national strategies to improve the financial knowledge and skills of their citizens.

At the age of twenty-three, Peter was introduced to the complexities of poverty and social injustice when he worked with emotionally disturbed adolescents (most from low-income families). He witnessed first hand the costs of bad policies and ill informed policymakers, and came to strongly believe that trusting people and taking productive action is always more effective than following misguided directives.

In 1986, deeply frustrated with traditional income security and welfare policies, Peter founded SEDI. His work connected him with Robert Friedman at CFED, who became a close ally.

As a result of SEDI’s work, the Government of Canada launched the Self Employment Benefit in 1992 and the Canadian Learning Bond in 2005.