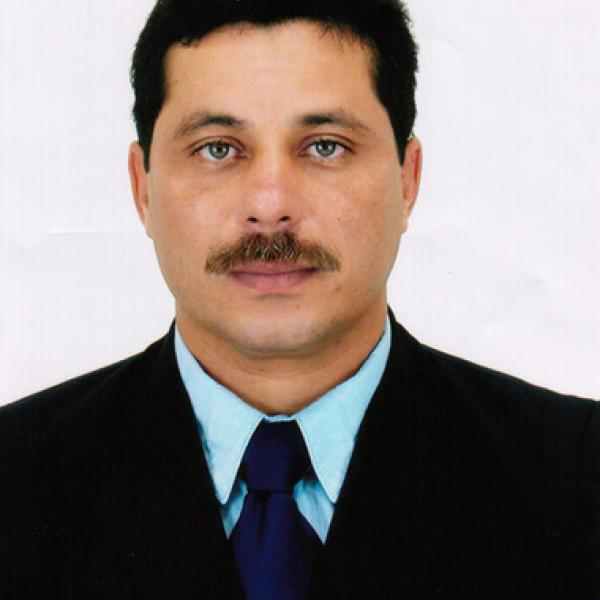 By empowering citizens to take their seat at the table where environmental decisions are made, Paulo Célio de Figueiredo is enabling residents of Brazil’s river basins to better manage and protect their natural resources.

Paulo's work as a forest ranger in one of Brazil's largest river basins showed him that the only way to protect and manage natural resources is to involve citizens most effected by their destruction in decisions about their use. In a region where water scarcity and pollution is causing social, economic and ecological devastation, Paulo has created a capacity-building and organizing system to effectively engage citizen groups in policy making for preserving and using water resources. He takes advantage of existing federal laws that allow for establishing River Basin Committees with a space for organized civil society alongside companies and governments in managing the river's resources. To ensure citizen participation, Paulo leads awareness campaigns in communities throughout the river basin about how water use and mis-use effects the economic, social and environmental conditions for their citizens. To make this participation effective, Paulo carries out a series of training and orientation sessions that provice representative citizen organizations with the know-how, structure and leverage to be negotiators in the River Basin Commitees. In effect, Paulo is leveling the playing field among powerful companies and government agencies to enable citizen groups to participate effectively in important decision-making processes regarding management of water resouces including fines for pollution, cost per unit, etc. By strengthening citizen groups in this process, Paulo enables them to access available government resources to implement water recovery and environmental projects. The effect is a mechanism for river and rural communities throughout the basin to improve their over-all socio-economic and environmental conditions according to the priorities of their members.